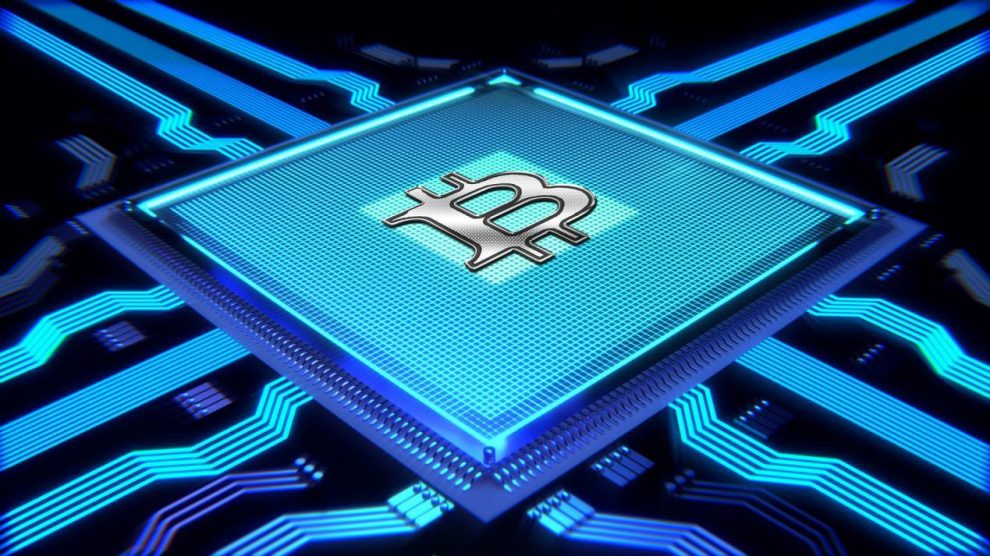 Demand for high performance chips has surged in recent years due to sectors such as self-driving cars, data centers, A.I. and the traditional video game market.  However, crypto mining has played a part in this also – albeit garnering far more publicity along the way.

Viability of cryptocurrency mining is dependent largely on coin price and to that end prices have deteriorated in 2018 with the bitcoin price down some 68% from it’s peak in December 2017.  At the same time, mining difficulty has increased and this too has an affect on profitability.

Although no-one with an interest in cryptocurrency has been under any illusions as regards the pressures on crypto mining bearing in mind current pricing, Nvidia’s outlook has surprised some in that it is far more gloomy.  Colette Kress – Nvidia’s Chief Financial Officer – provided a forecast in addition to releasing Nvidia’s Q2 earnings last Thursday in a conference call with investors. She stated;

Just so that there’s no doubt in what Nvidia’s belief is on the future of crypto mining, she added;

“We believe we’ve reached a normal period as we’re looking forward to essentially no cryptocurrency as we move forward.”

This contrasts with the significant contribution crypto mining related chip sales had achieved for the company in the previous quarter – amounting to $289 million.  Notwithstanding that, Nvidia had warned of a large slow down in business related to crypto-mining back in May.  However, this latest statement takes their gloomy outlook considerably further.

High end chip prices in recent weeks have fallen as a consequence of the cryptocurrency bear market.   Expectations at other chip manufacturers are equally gloomy. At the end of last month, Nvidia rival AMD suggested that they anticipated crypto chip sales to near zero in Q3. In an earnings call with analysts, AMD CEO Jensen Huang had this to say;

“We benefited in the last several quarters from an unusual lift from crypto,” . . . “but at this time, we consider it to be immaterial for the second half of the fiscal year.”

However, it’s not just the crypto bear market that’s at play.  Bitmain is the market leader in crypto chip design and manufacture – cornering approximately 80% of the market. In a move that many perceive to be motivated by a desire to maintain market dominance at the expense of profitability, earlier this year they slashed the price of their Antminer S9 by more than 80%.  This had the result to force competitor Canaan to lower the price of their competing device (A841) by 30%.  It’s rational to believe that this will affect the profitability of both – whilst also putting pressure on other chip makers such as AMD and Nvidia.

Earlier this year, Bitmain released their first ASIC chip to mine ethereum.  Immediately following that news, global quantitative trading firm Susquehanna LLC lowered AMD and Nvidia stock ratings from neutral to negative.  Up until recently, the Ethash algorithm required GPU’s. Nvidia and AMD have benefited more from GPU sales when it comes to crypto-mining.

Overall though, it would appear that the profitability and viability of the sector may rest on the outlook for the crypto market as a whole.  There has been much speculation in recent weeks of a possible ETF approval – which would pave the way for institutional money to flow into the space.  It’s unlikely that this will happen very quickly. However, it does look inevitable eventually. With that, there’s likely to be an upward trajectory in crypto prices generally with a key shift from bear market to bull market.  Clearly this will have implications for the feasibility of crypto mining and by extension, for crypto mining hardware.

The performance of the crypto markets over the coming months will reveal whether Nvidia and AMD are correct in indicating that crypto mining is dead.