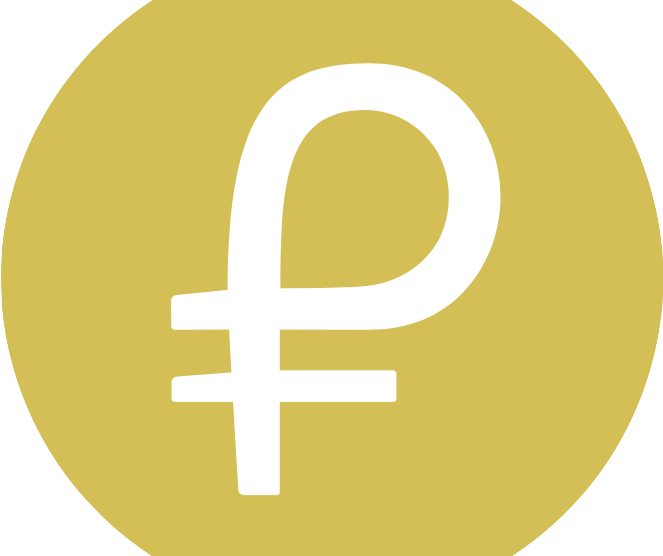 In what has become a first for cryptocurrency, the State of Venezuela announced late last week that the state-backed Petro token is now an official unit of account.

In an overhaul of its existing currency – the Bolivar – the Venezuelan authorities have shaved five zeros off its value and relaunched it as the ‘Sovereign Bolivar’ – which will co-exist alongside the Petro as Venezuela’s official unit of account.  Once fully launched, each Petro token will be backed by a barrel of the state’s national petroleum – with 100 million tokens to be issued.

In February, Venezuela became the first country to endorse it’s own cryptocurrency – with the Petro token backed by oil reserves.  As per the current program set out as ‘Plan 50’, one Petro will equal USD$60 which is currently the approximate value of a barrel of petroleum (which backs the cryptocurrency).

Both old and new versions of the national currency will circulate before the older currency is phased out. The government of Nicolas Maduro was forced to take action due to runaway inflation.  In July alone, inflation rose 82,700% with the International Monetary Fund (IMF) predicting inflation would reach 1,000,000% by year end if significant changes were not made.

Probably one of the best illustrations of the farcical hyper-inflated environment the Venezuelan currency finds itself in is by way of the local version of the internationally syndicated TV gameshow – ‘Who Wants to be a Millionaire?’.  In its last episode, prize money of two million Bolivars – once valued at approximately USD$2000 now has an equivalent net worth of USD$0.17. One Petro will cost 3,600 new bolivars (formerly 360 million as per old bank notes).

Other measures included in the program incorporate an increase in Value Added Tax (VAT) from 12% to 16%.  Furthermore, the minimum wage will be increased 60x to ensure that ordinary people have sufficient funds to live.

However, there are doubts about whether such a plan can work.  In terms of the minimum wage increase, it’s likely that many businesses will fold as they won’t be able to afford to pay the new minimum wage to employees.  The alternative is that they dramatically increase their prices in order to facilitate wage payments – which naturally would have the knock-on effect of further hyperinflation despite Maduro’s warning that they shouldn’t do so.

In terms of the Petro Token/Cryptocurrency element of the plan, many commentators have suggested that it is – in effect – backed by nothing.  You can’t redeem the currency for oil.  The token is centralised and so, the holder places their trust in a government administration that is perceived as being far from credible given the development of this crisis and their mismanagement of same.

Furthermore, these measures do little to fix the root cause of the problem in the first instance.  The country has one industry – petroleum. That industry has been mismanaged. Venezuela is the Worlds most oil rich country.  Oil output levels are half what they were in 1999 despite Venezuela having more oil reserves than Saudi Arabia. Current output levels total 1.3 million barrels per day – less than what they were in 1947 following years of underinvestment in the state oil company.

In the same timeframe, currency instability in Russia and Turkey has resulted in speculation with regard to their ambitions with regard to State backed cryptocurrency.  A new round of sanctions is due to be imposed by the U.S. on Russia on Wednesday. In tandem with that, Russia’s currency – the Ruble – fell to its lowest level against the U.S. dollar recently.

Russia has classed the sanctions as economic war.  Furthermore, they have indicated that they want to move away from the U.S. dollar in terms of it’s use as a mechanism for international trade settlement and it’s use as the world reserve currency.  Whilst Vladimir Putin suggested earlier this year that the Russian State wouldn’t have it’s own cryptocurrency as it was something designed to be decentralised, he did make the following statement which relates to international sanctions;

“[Russia must take into consideration] how we can use [cryptocurrency] in order to avoid any restrictions in the field of international financial activity.”

Following a war of words between Washington and Ankara – culminating in the imposition of trade tariffs by the U.S. last week – the Turkish Lira has gone into freefall.  As part of his response, Turkish President, Recep Tayyip Erdogan –  seemed to suggest cryptocurrency as a solution;

“[Turkey] will not give in. We will continue to produce, to increase our export volume and employment rate, to maintain production in our factories, and to walk toward our goals with record growth rates. If you pressure us with the dollar, we will search for other alternatives to carry out our works.”

Reports out of Iran suggest that it too is considering stepping up its efforts to develop its own cryptocurrency – largely as a mechanism to circumvent sanctions imposed by the United States.  Last month, Alireza Daliri – an official within the Iranian Governments Science and Technology Department – stated;

“We are trying to prepare the grounds to use a domestic digital currency in the country. This currency would facilitate the transfer of money [to and from] anywhere in the world. Besides, it can help us at the time of sanctions.”

The circumstances and application may be far from ideal in the case of the first state backed cryptocurrency – together with those that have the potential to emerge in the near future.  However, the field testing of them with real world use will help to advance future applications by way of what is learnt from the experience. In many instances, it may be likely that such adverse circumstances are needed as a catalyst for cryptocurrency adoption at national level.  However, we can hope that governments will learn from the earlier examples and see that centralised applications of the technology are unlikely to be trusted – and by extension, unlikely to succeed.