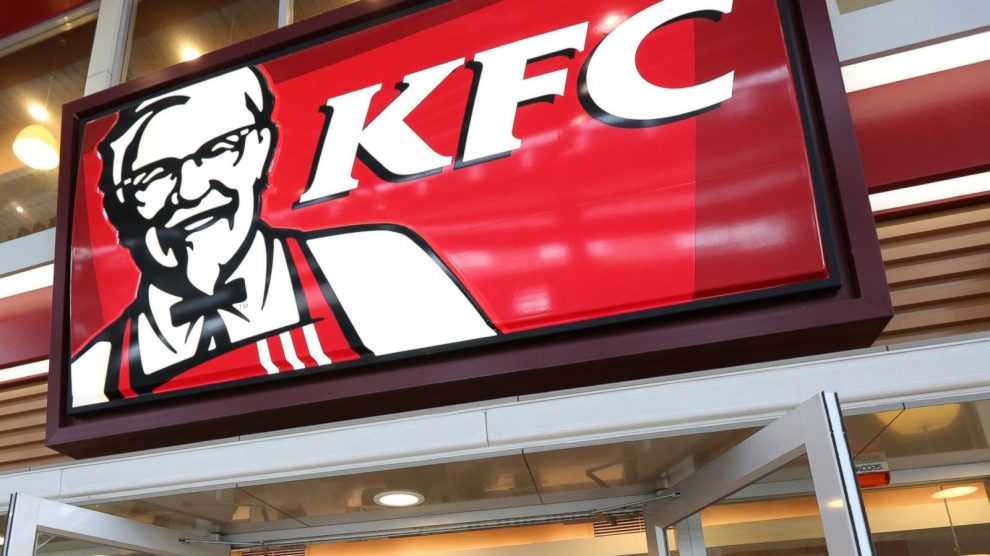 From this week onwards, well known fast food chain Kentucky Fried Chicken (KFC) will start to accept Dash cryptocurrency as a means of payment at its stores in Venezuela.

According to a recent report in Forbes, the fast food chain will begin to roll out the offering initially at its Chacao Municipality store in the Venezuelan capital, Caracas.  Subsequently, the means of payment will be expanded to 24 other locations throughout Venezuela.

The move by the company follows that of competitors Papa John’s and Subway – who already accept Dash as a payment option.  Traki, a well known department store in Venezuela, also accepts Dash cryptocurrency payments.

Venezuela has been hard hit by an epic economic crisis that has caused the greatest migration in South America in recent history.  In July alone, inflation rose 82,700% and the International Monetary Fund (IMF) have projected an inflation rate of 1,000,000% by year end.

In an attempt to address the issue – together with the problem of economic sanctions, the government has turned to cryptocurrency.  Venezuela has become the first country to issue a national cryptocurrency – the Petro.  The cryptocurrency is backed by some of the country’s oil reserves, gold, iron, an diamonds.

Dash has been making progress in countries suffering acute economic conditions such as hyper-inflation.  It has recorded the most success in crisis-hit Venezuela.  Upon the release of the whitepaper for the Petro, many in the community formed the view that the Petro is based upon Dash in many ways.  According to website DiscoverDash, over 2,400 merchants who accept Dash as a payment method have emerged in less than a year.

Dash differs from many other cryptocurrencies in that it builds in a self-funding mechanism which provides it with a budget to improve the cryptocurrency and to promote its adoption.  This is administered by the Dash Core Group who provide the means through which projects may be funded.  A sub-group called Dash Merchant Venezuela has been tasked with the mandate to teach businesses how to use and accept Dash payments in Venezuela.

We recently reported on a new service offered to consumers in Venezuela called Dash Text – which enables end users to send Dash without the need for internet access.  Alejandro Escheverría established Dash Text along with Dash Help and Dash Merchant Venezuela.  He has also been assisting KFC in the lead up to it accepting Dash payments from this week onwards.  Escheverría and his team have been managing that process over the past three months.

“Having a globally recognized brand such as KFC accepting dash payments in Venezuela is a great achievement for cryptocurrency and further validation of the continuing trend of Dash adoption not only from a user perspective, but now merchants as well”, Escheverría stated.

He maintains that support for Dash is growing in Venezuela:

Bitcoin has also seen an uptick in usage in the crisis hit country.  However, the cryptocurrency differs from Dash in a number of ways.  Most significant is the fact that Dash can be sent very quickly whereas Bitcoin takes a minimum of ten minutes and potentially much longer.  Dash also recently introduced InstantSend and PrivateSend recently – which guarantees an immediately verified transaction and the option of greater privacy.

Additionally, Bitcoin does not have a self-funding mechanism and so there is no concerted effort to promote usage of the cryptocurrency in the country.  By contrast, Dash has the funding and has strategized the development of the cryptocurrency in Venezuela in terms of merchant and consumer adoption.  To that end, Escheverría is targeting a goal of 10,000 merchants accepting Dash in Venezuela.

“Just like banks have their support centers to help their clients, Dash has its own”, he said.  It is the first support center of a crypto in the world and in my humble opinion is one of the killer features of Dash, because no other crypto provides support of its users in this way.”

Dash certainly are taking a different approach.  There has clearly been a disconnect between the development of cryptocurrencies and the facilitation of adoption.  It’s a technology that needs to be explained to consumers and merchants.  It’s also a technology that needs to extend the focus of innovation in terms of solutions to mkae use of cryptocurrency easier – such as Dash have done with Dash Text.  Other projects have failed to account for and facilitate this path forward so from this perspective, it appears that Dash are leading the way.