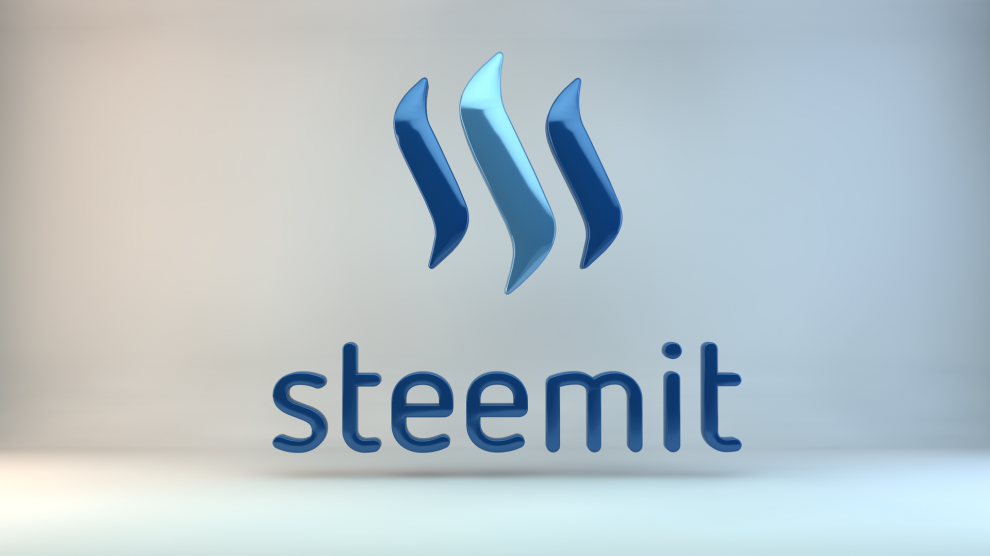 Steemit, the decentralized publishing and content distribution platform has taken the decision to restructure the blockchain based company due to the downturn in the cryptocurrency market.

In a statement released earlier this week, founder and CEO Ned Scott confirmed that the company was in the process of undergoing a structural reorganization.  Scott cited market conditions in 2018 as the rationale behind the move:

“Given the weakness of the cryptocurrency market, the FIAT returns on our automated selling of STEEM diminishing, and the growing costs of running full Steem nodes, we have been forced to layoff close to 70% of the team.”

Scott goes on to explain that remaining employees will turn their focus to reducing costs related to the infrastructure running steemit.com and public API’s, whilst ensuring that the community is kept informed of developments related to the platform.

The company has identified cost reduction solutions which can be achieved in the short to medium term – and is prioritizing those measures.  Some of these measures include replacing steemd plugins with hivemind, implementing a methodology to prune back the chain state size and the associated overhead, reduction of staging and testing nodes and eliminating redundancies.

Scott expresses his continued belief in the project albeit that he maintains that in the short to medium term, the objective must be to get costs under control and restore economic sustainability.

“There’s nothing I want more now than to survive, to keep steemit.com operating, and keep the mission alive, to make great communities”, he said.

Steemit was one of the first decentralized applications (dApps) to emerge in the cryptocurrency world. It was established on the basis of allowing users to submit content with the opportunity for them to be compensated for their contributions.

Launched in March 2016, Steemit ranked amongst the top ten cryptocurrencies with a market capitalization of $157 million.  At the time of writing, the crypto has a market cap. of $102 million and is ranked as the 48th largest crypto project by that metric.  The cryptocurrency was hit harder than most in the recent acute price fall.  In little over 2 weeks, Steemit has lost over 50% of it’s value, currently holding a unit price of $0.34.

This development has also prompted some in the industry to criticize the project and one of it’s co-founders, Dan Larimer.  Well known cryptocurrency analyst and vlogger, Tone Vays took to Twitter.  Vays suggests that his warnings with regard to Steemit two years ago went unheeded by many.  He maintains that the nature of the project was a win for it’s founders but not for investors and content creators.

Whilst Larimer has been lauded in recent years as a very talented software programmer in the cryptocurrency space, he is facing criticism for consistently leaving projects he has established and starting over once again.  Larimer has been a founder of Bitshares, Steemit and EOS.  On Wednesday, it emerged that he is looking at a new project albeit that he denies that he will move on from current project EOS which was once billed as an ‘Ethereum killer’.  The essence of the criticism is that he has left unfinished work at each project whilst enriching himself in founding each of them – including Steemit.

Another media based crypto project, Civil – which seeks to build a new economy for journalism – has also found market conditions adversarial in recent months.  Last month, the project experienced a significant setback as their CVL token sale failed to achieve a minimum capital threshold the company had set out – resulting in it having to refund 3,000 investors who had chosen to participate.  It’s situation seems to have deteriorated as reports earlier this week indicated that journalists working on the platform were not being compensated for their work.

Steemit has been lauded as one of a minority of cryptocurrency projects which had taken it’s project right though to a working product.  It’s likely that this setback will make people in the industry second guess the sustainability of running a project which incurs real world costs in FIAT whilst generating revenues in cryptocurrency, where that crypto is likely to experience a high level of volatility relative to its equivalent FIAT valuation.