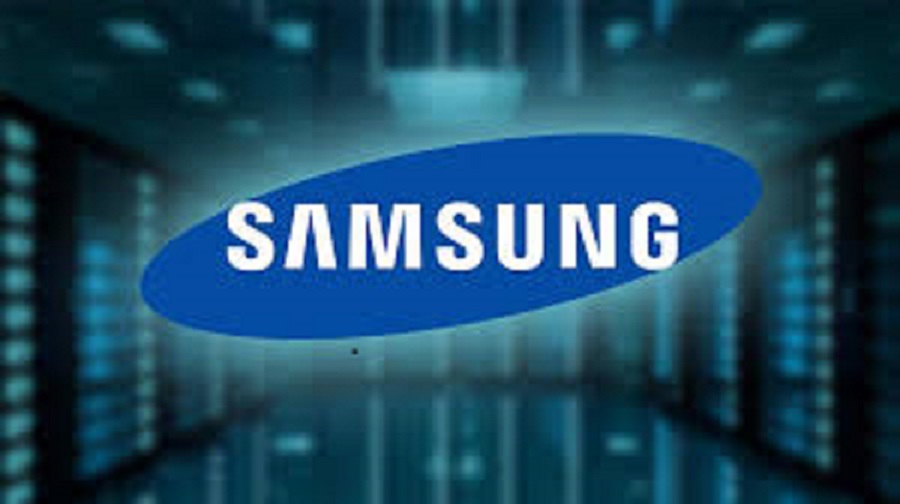 Recent trademark filings suggest that Samsung are in the process of bringing a blockchain based phone to market.  Whilst there has been no official confirmation from Samsung, the nature of the proposed trademarks run along a blockchain theme.

The three trademarks include ‘Blockchain Keystore’, ‘Blockchain Key Box’ and ‘Blockchain Core’.  They were filed with the European Union Intellectual Property Office on Monday.  The filings are scant on detail.  Meanwhile, Samsung did come out yesterday and deny that a cryptocurrency wallet would be included in the Samsung S10 smartphone which is due to be launched in February.

Notwithstanding that, it would appear that the nature of the trademark filings is such that they are likely to be destined for a blockchain based smartphone.  The category under which the filings appear is “Smartphones; Software applications for use with mobile devices; Computer software platforms; Application.”

The individual trademark names seem to suggest that they are part of a larger overall solution.  Whilst a key can take the form of public key or private key, both represent encrypted or hashed data.  Combination of both public and private keys result in the signature required to publish data to a public digital ledger.

In a blog post published in July of this year, Samsung claimed that smartphones offered the best security when it came to the storage of cryptocurrency.  Their assertion was that smartphones are the preferred option over laptops and desktops for the storage of private keys.  Its belief was based on the fact that Samsung smartphones utilize Trusted Execution Environments (TEE’s).  TEE’s form part of the phones hardware albeit that they’re totally separate from the main processor and storage system.  The South Korean manufacturer came in for some criticism from the crypto-community for that assertion.  However, it would appear that Samsung are now looking at placing the required technology in their phones to assure the privacy of cryptocurrency keys, building upon TEE’s to ensure that cryptocurrencies are safely stored.

In September, cryptocurrency mining company Squire announced that it was partnering with Samsung Electronics.  As part of that collaboration, Samsung are producing next generation 10nm ASIC chips for Bitcoin mining.  Samsung started producing ASIC chips for cryptocurrency mining in January of this year.  It initially supplied a Bitcoin mining company in China.

Other divisions of the company are also utilizing blockchain technology.  In October, a subsidiary company of Samsung partnered with the Port of Rotterdam on a project which involves the use of blockchain technology to facilitate the simplification of financial transactions and reduction in shipping times.  In June Samsung SDS announced that it was launching a digital finance platform based on artificial intelligence (AI) and blockchain technology.

Should this speculation be correct with regard to Samsung producing a blockchain phone, it would suggest that despite the ongoing bear market in cryptocurrency throughout 2018, work is still ongoing in the background in the various associated industry sectors related to cryptocurrency and blockchain technology.  That’s indicative of a belief in the fundamentals of the technology and provides a commitment to it going forward.