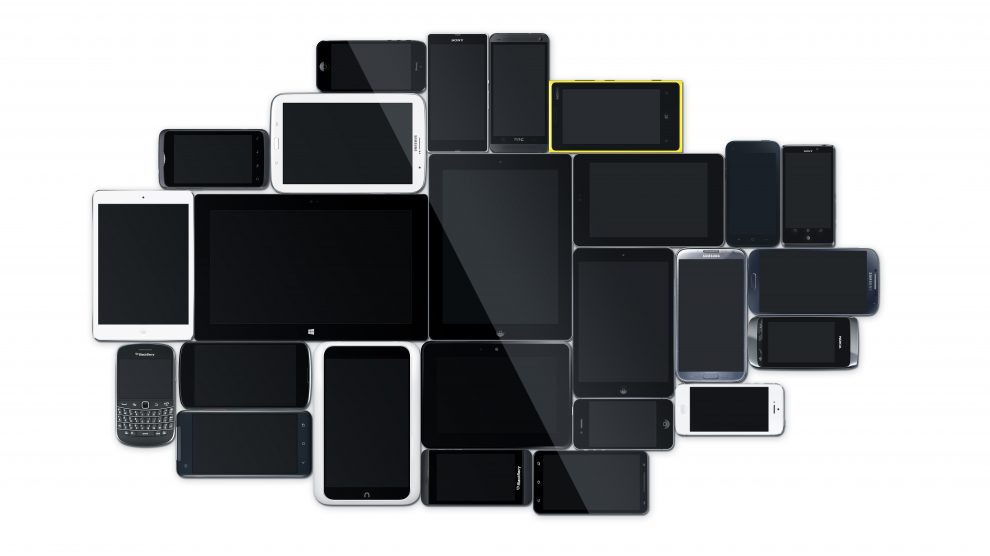 HTC have now opened pre-orders for their long awaited blockchain phone – the Exodus 1.  The phone incorporates a cryptocurrency wallet alongside the android OS that it runs.  It provides another step in introducing consumers to cryptocurrency, presenting them with a ready made means to store it.

The HTC phone was first introduced to the crypto-community at Consensus earlier this year.  At that time, the company set out their thoughts on the development of the phone:

“Our vision is to expand the blockchain ecosystem by creating the world’s first phone dedicated to decentralized applications and security. With the release of the HTC Exodus we can now make this a reality.”

Interestingly, the Exodus 1 can only be bought with Bitcoin or Ethereum.  However, given the price-point, that’s unlikely to be a burden as it’s likely to be the preserve of fervent early adopters of crypto.

Whilst the phone runs the android operating system, the wallet exists on the phone in a section of the software apart from android – making it inaccessible to the regular operating system whilst it runs in parallel with android.  HTC’s thinking in this instance is the idea that android is centralized and less secure.  Therefore, to store crypto on android would make the phone user’s funds much more susceptible to cyber theft.

In an interview with CNBC, HTC’s Chief Decentralized Officer, Phil Chen, set out the rationale behind the phone and what it offers:

The concept of owning and controlling your own keys is central to the thinking of many proponents of cryptocurrency.  Amongst them, Andreas Antonopoulos expresses the view that it’s foolhardy to store crypto on a centralized exchange.  To garner the full advantage of what cryptocurrency offers, Antonopoulos maintains that crypto owners must have control of their own keys.

When queried via Twitter by crypto enthusiasts, it seems that the phone doesn’t support a Lightning Network node – just an ability to store Bitcoin via its Zion wallet. Lightning Network is a Layer 2 solution that is being rolled out by developers in an effort to cater for micro transactions off the main Bitcoin blockchain in an effort to overcome the scaling issues experienced on the primary chain.

In addition to Bitcoin, the phone’s wallet will also support Litecoin and Ethereum.  Aside from the crypto-related features, the phone boasts a 6” display and 3500mAh battery.  In terms of camera specification, it hosts a 12MP and 16MP main camera with high quality zoom whilst also having a 8MP/8MP dual front camera.

The Exodus is the second blockchain phone to be introduced to the market.  Sirin Labs were first to announce their offering called ‘Finney’ – presumably named in honor of legendary cypherpunk and early cryptocurrency pioneer, Hal Finney.  The phone will come pre-loaded with Sirin’s DApp (decentralized application) store.  It plans on integrating with a decentralized crypto exchange to make the process of buying and selling cryptocurrency seamless.

The developers behind blockchain phones maintain that such devices are likely to be more secure as they rely upon blockchain and decentralized applications rather than standard technology.  HTC has also previously suggested an intention to create a marketplace between Exodus phone users so that they can trade cryptocurrency between them.

The Exodus 1 is available for pre-order at a price of 0.15 BTC or 4.78 ETH.  That currently equates to $960 at the time of writing which puts it in the same bracket as the current premium smartphones on the market.