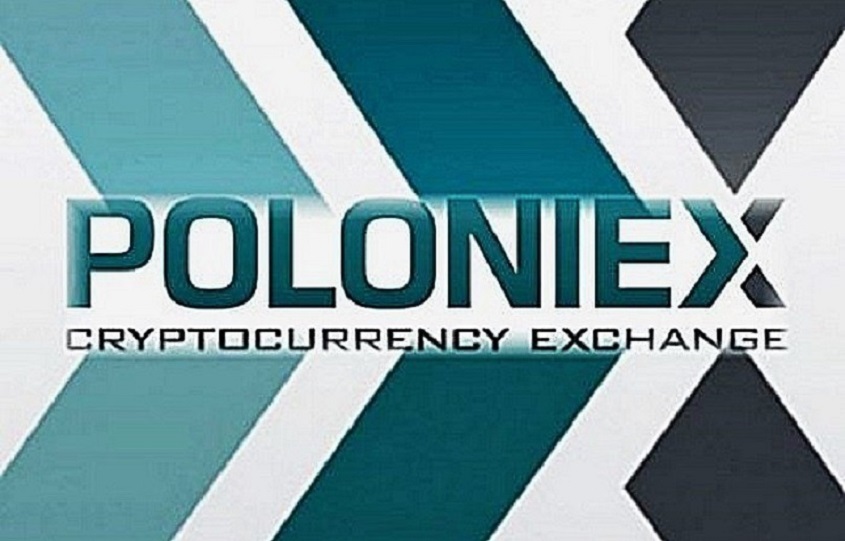 According to a blog post published by the company on Tuesday, cryptocurrency exchange Poloniex are now offering dedicated services to Institutional traders. As part of the roll-out, Poloniex will offer fee free trades of their Bitcoin to USDC trading pair.  USD Coin is a ‘stablecoin’ introduced by Circle (owners of Poloniex) in conjunction with Coinbase back in October. It became the first stablecoin that Coinbase listed.

Poloniex stated that investors large and small are now welcome to benefit from their selected cryptocurrency asset trading pairs.  The statement reads:

“Poloniex is focused on meeting the advanced trading needs of institutions.  We offer higher withdrawal limits and professional customer support from our dedicated team of Account Managers in our Client Services department.  Our highly trained team will guide each institutional customer through the onboarding process, coordinate issue resolution across multiple teams and support ongoing trading activities.”

Poloniex were acquired by Circle back in February.  Circle Trade is an existing offering which facilitates over the counter (OTC) trades for institutional investors with a minimum trade amount requirement of $250,000.  According to the company, it accounts for more than $2 billion worth of transactions each month and as a consequence, acts as a major liquidity provider for digital assets such as Bitcoin.

The blog post highlights a registration page for institutional clients, within which it differentiates between Circle Trade for OTC business, Poloniex as its crypto-only exchange and USDC, Circle’s recently introduced US dollar backed stablecoin.

To further publicize the move, Poloniex took to social media.  Much of the community sentiment upon news of the launch has been mixed, as is demonstrated by the commentary on their Twitter post.  Many feel aggrieved due to an abysmal performance in terms of customer service by Poloniex around the time of the December/January surge and its aftermath.

In fairness to Poloniex, the vast majority of cryptocurrency exchanges were totally unprepared for the influx of new business and increased trading activity and volume.  Many of them have since addressed issues in this respect and with investment from Circle, the hope would be that Poloniex has left those issues behind.

Poloniex’s owner – Circle – is backed through significant investment by the renowned American multinational investment bank, Goldman Sachs. Goldman Sachs invested in Circle in 2017, along with Breyer Capital, Baidu, Accel Partners and Fenbushi – in a funding round which amounted to $140 million.

Founded in 2013, Circle has always implicated cryptocurrency in its service offering albeit that the nature of its offering has changed considerably since inception, with the focus shifting from retail customers to professional traders to a large extent.

The company was founded by internet entrepreneur, Jeremy Allaire who first came to prominence with graphics and multimedia company, Macromedia.  In a subsequent funding round in May of this year, Allaire raised $110 million for the company – resulting in an overall valuation for the company of $3 billion.

We continue to see ongoing investment in the services which will facilitate institutional investors in digital assets.  This announcement feeds into that narrative.  It is not an isolated event as recent weeks have seen many other tier 1 companies from the financial services industry invest in the space.

Yesterday, cryptocurrency exchange ErisX – which is targeting institutional and professional traders – announced that it raised $27.5 million in investment from investors which included Nasdaq and Fidelity Investments.  Nasdaq itself is due to launch a Bitcoin Futures product in 2019.  Fidelity – one of the largest asset managers in the world with $2.5 trillion under management – have an active digital assets venture fund in operation whilst also having established Fidelity Digital Asset Services earlier in the year with a view towards handling custody and executing trades in cryptocurrency for institutional investors.

Other investments in services related to facilitating institutional investment in recent weeks include Goldman Sachs backing of cryptocurrency cusodian, Bitgo.  Additionally, the investment by New York Stock Exchange (NYSE) owner, Intercontinental Exchange (ICE), into Bakkt – which will offer physically settled cryptocurrency futures in January – is seen as a significant development in the industry.