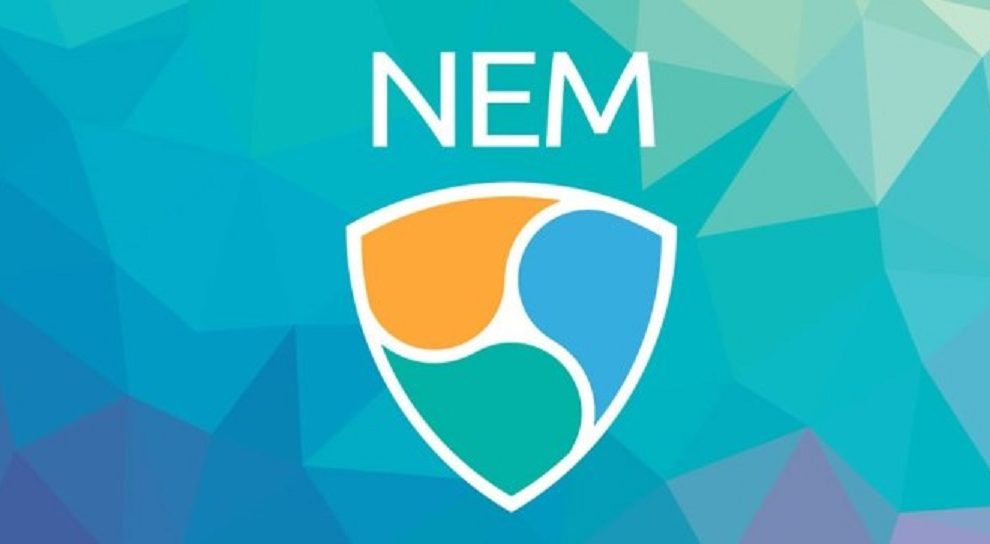 Peer to Peer cryptocurrency and blockchain platform NEM has signed an agreement with an Argentinian journalists’ trade union with a view towards developing a blockchain-powered solution to copyright protection.

According to the Latin American edition of Cointelegraph, the Memorandum of Understanding (MoU) was signed by the NEM Foundation and CISPREN – the journalists’ trade union within the city of Cordoba in central Argentina.  It is understood that the implementation is a proof of concept in the first instance.

CISPREN hope that a blockchain based solution can solve issues such as the theft of content and failure to pay royalties with an effective means of copyright protection.  The trade union’s press secretary – German Guismondi – said that authors will be able to upload content to the blockchain and as a consequence, create a timestamp as proof of authenticity.

Each article will have a unique QR code and digital signature which will serve as additional forms of proof of ownership in the event of a dispute arising, Guismondi explained.  Guismondi has long been an advocate of cryptocurrency having been involved with Bitcoin Cordoba.  In April last year, he praised NEM in terms of its actual utility.

The news media has been in a state of disruption in recent years and has yet to settle on a sustainable model.  This is not the first occasion that blockchain has been implicated in arriving at solutions within the industry.

Blockchain based platform, Civil partnered with Forbes recently with a view towards publishing its content on the decentralized network.  The objective is to facilitate writers, journalists and content producers to publish directly without the need for an intermediary.  Furthermore, the immutable nature of blockchain tech means that journalists cannot be influenced or come under pressure to take content offline.  However, symptomatic of the difficult times the media sector has been experiencing generally, Civil’s token sale failed to reach the minimum capital threshold.

Civil CEO Matthew Iles admitted that it may be too early in bringing its offering to market.  However, the company hope to regroup and make a second attempt at the token offering in the coming weeks.