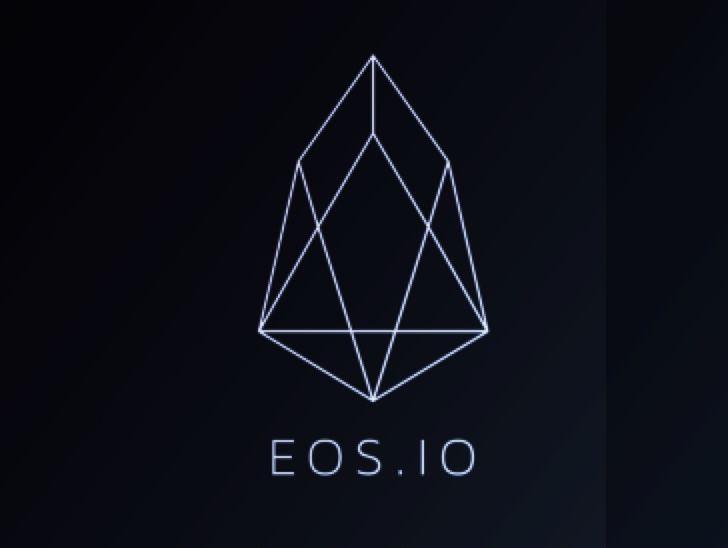 Blockchain platform EOS has an account – eosio.saving – where EOS sets aside funds to further develop EOS and its eco-system.  By design, EOS builds in a degree of inflation – and it’s this inflation that provides the funds for both the Block Producers and to fund community initiatives.

Funds accumulated will be used for initiatives such as the Bug Bounty Program, security audits, incurred legal costs, technical upgrades, new decentralised apps (Dapps), developer training, education, publicists, lobbyists and providing financial backing for meet-ups.  By the time EOS reaches it’s first anniversary, it’s likely that there will be a fund of close to $200 million at that point.

It’s quite a progressive move in the development of a blockchain to have made an accommodation for resource funding of such initiatives.  Many of the earlier cryptocurrencies are lacking in this respect with EOS being amongst the first self-funded blockchains.

It has been set out in the EOS ‘constitution’ that token holders would have the ability to vote on specific projects which compete for that particular pool of funds.  EOS have set out to improve upon earlier governance models. In the case of Bitcoin, the system of governance has proven to be slow and cumbersome when it comes to achieving consensus on any proposed changes.

Much of the functionality included in the EOS whitepaper and constitution is innovative and seeks to address problems that have surfaced with older blockchains.  However, the issue right now is that whist EOS launched in June, much of that functionality has yet to be built out.  Developers aspire to introducing such functionality but the cryptocurrency was launched without the actual implementation of many such features.  This includes the mechanism to facilitate token holders to vote on the allocation of those funds accumulating in the eosio.saving account.

A group known as the EOS Core WPS Working Group is responsible for the development of the Worker Proposal System (WPS) as set out in the EOS whitepaper.  This in turn will facilitate the ability of token holders to vote on particular projects which are candidates for funding.  At the same time, it will aid those seeking funding to submit proposals.

According to the Working Group, they anticipate having the process and software available to present to the community in October.  However, this is just a stepping stone towards actual implementation. As per the EOS constitution, a referendum will be needed in order for the community (specifically token-holders) to approve the overall proposal.

In the meantime, they propose that an initial version of the WPS platform will be used as an interim measure in order to facilitate the financing of programs that need urgent funding.  Several community driven, budgeted projects have been identified as being critically urgent. They will need to be approved by way of a WPS Emergency Category Plan.

There seems to be a disparity of views within the EOS community as regards what should happen with the fund.  That seems to break down into three schools of thought;

Those that want to maintain the WPF believe that it adds value to the network as a whole through the initiatives that it will fund.  However, some in the community believe that the system will be manipulated. Voting on proposals will be proportionate to the number of tokens a stakeholder possesses.  Therefore, for those ‘whales’ in the market, they could dominate the selection process and prejudice the outcome whilst motivated by self interest as opposed to the overall good of EOS and its eco-system.

Those against the WPF maintain that block producers should get involved and provide for these types of projects to be effected.  Their thinking is that what’s in the community and network interest is also of concern to – and in the mutual interest of – block producers.

Finite supply gives Bitcoin value.  The inflation system within EOS detracts from token value.  Some who hold the token believe that it will degrade the value of their holding without the upside that was originally envisaged.  It’s the retention of that value that forms the basis for the consideration to ‘burn’ the tokens in the funding account.

Dan Larimer co-wrote the whitepaper upon which EOS is based – and is regarded as the architect of the project.  He believes that the funds should be burned – which means he has changed his opinion on how EOS should function when compared with what was set out originally.  It’s believed that this issue formed part of his thinking in his proposal for a redrafted EOS constitution earlier this year. In practical application, Larimer has seen things play out differently than originally envisaged and now seeks to address this for the betterment of the project overall.

On the one hand, it would seem unfortunate if EOS has to remove a feature that differentiates it from other blockchains albeit that there may be sound reasoning for having to do so.  No doubt the crypto-community will be monitoring this with interest to see how it plays out.