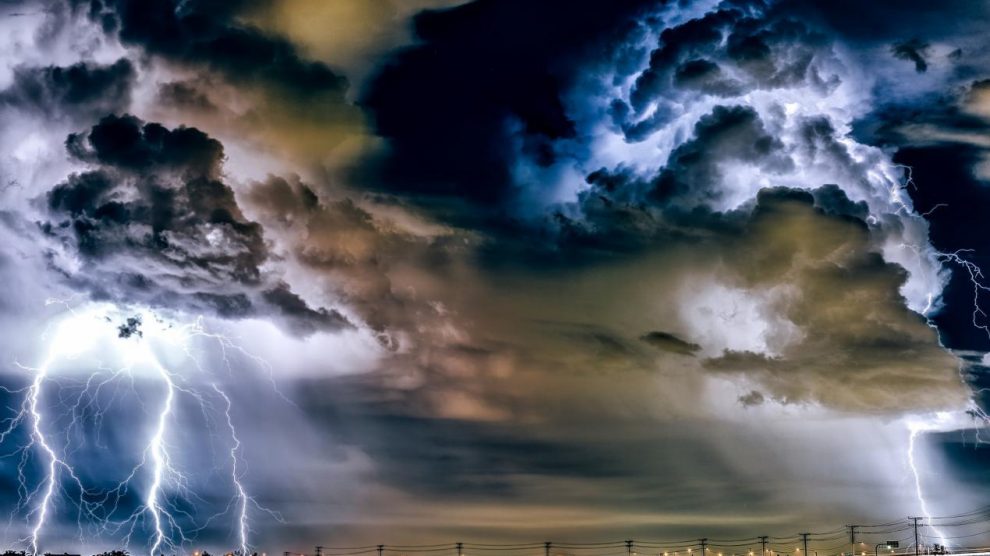 In an article published in The Conversation last week, a researcher in the field of clean energy technology stated that the discussion surrounding Bitcoin energy use had been misdirected.

Katrina Kelly-Pitou is a Research Associate in Electrical and Computer Engineering at the University of Pittsburgh. Ms. Kelly-Pitou claims that the discussion should not centre solely on the amount of energy that Bitcoin mining consumes – rather that the conversation should be broadened to who’s producing the required power and where it comes from.

For the most part, current reportage of the issue has amounted to an estimation of power used without any consideration of any other factors.  Headlines along the lines of Bitcoin using more energy than Ireland draw the attention of readers but the underlying articles tend to be without sufficient context and consideration.  Before the advent of Bitcoin, many new technologies were energy intensive. Over time, they became more efficient as saving energy corresponds with cost efficiency.

Iterative improvement and innovation in computing efficiencies came to be understood as Moore’s Law.  On the very same basis, it’s logical to expect similar continuous improvement when it comes to carving out efficiencies with regard to Bitcoin’s energy usage going forward.  For Bitcoin miners – where energy usage is their main input, its stands to reason that they will pursue innovative solutions to drive that input cost down.

Some of the cheapest electricity on the planet right now is coming from the renewable sector – albeit that it’s an area that continues to find ever increasing incremental efficiencies.  With further demand driven via Bitcoin mining – that innovation is likely to be arrived at earlier.

There are existing examples which provide us with an indication of where this all is going.  Electricity usage accounts for up to 50% of total costs when it comes to chemicals manufacturing and Steel/Aluminium Smelting.  As a result, these heavy industries have tended to locate where there is an excess of cheap available power.  Bitcoin mining will be no different as a recent example of an old smelting plant being converted for exactly this purpose shows – utilising the very same cheap renewables (hydroelectric and wind) that the smelting plant used previously.

In exactly the same vein, DPW Holdings plan to repurpose a hydroelectric dam in New York State for the purpose of Bitcoin mining.  As part of this debate, many suggest that even if crypto mining utilises renewables, its depriving the rest of society of that energy.  However, that’s not the case if they’re coming up with substantial capital to enable such projects in the first instance. Furthermore, it’s not depriving others of the opportunity to use such power if the energy is being produced in a location where the amount of energy created is in excess of local needs in any event.

Another example is a recent announcement by Brookstone Partners to build a 900 Megawatt wind farm in Morocco.  Michael Toporek – Managing Partner at Brookstone said;

“The issue was there’s no real place to put [the electricity]” . . . “what you can do with stranded power is set up a computing center, develop this as an off grid project.”

Proof yet again that those involved in mining stake the substantial capital investment – and harness renewables that would otherwise never be exploited (as there’s no local market to use the produced power).  The discussion circles back to what Kelly-Pitou maintains – i.e. It’s a question of who is producing the power, where it’s located and the nature of the power source.

Detractors have suggested that rather than using renewables, Bitcoin mining is using dirty coal and other fossil fuels whilst competing for electricity that is needed for domestic supply and other sectors of industry. There’s no doubt that this has happened in cases but it’s likely to be something that will correct itself over time.  Bitcoin mining is both a nascent technology and industry which is being refined continuously. There may be a couple of anomalies around the World where fossil fuels are unreasonably cheap.  By and large, they are exceptional cases and likely to be short lived.

Having said that, there is an opportunity here that would help the Energy Sector to solve a problem.  In terms of electricity production using fossil fuels and renewables, there’s an issue of variable output and variable demand in both cases.  Fossil Fuel based power production plants often have to keep the facility running even when there’s no electricity demand. With renewables such as wind, often-times energy is produced at times when there is no other demand.  In some instances, Bitcoin mining could be the solution that helps to smooth out these variabilities.

In simply tallying up the estimated current and future Bitcoin network electricity usage, commentators have largely failed to consider the true complete energy cost of the FIAT banking system and associated payment services eg. Visa.  The complete banking infrastructure has to be taken into account – from energy expended on offices, the transportation of money, employees, data centres, call centres, etc. Its difficult to quantify but with 30,000 banks in the World, some have suggested a figure in excess of 100 Terawatts/year.

Lastly, much of this debate has started out for some on one particular inaccurate fundamental belief i.e. that Bitcoin and Bitcoin mining serve no purpose.  Where this is the starting point, it’s hard to envisage people coming to a wholesome conclusion. It’s not correct to typecast someone else’s use of a good or service as inappropriate.  Whatever someone may think of the utility of Bitcoin, if we go down the road of deeming one type of energy usage to be more appropriate than another, there’s no end to where that discussion will lead.