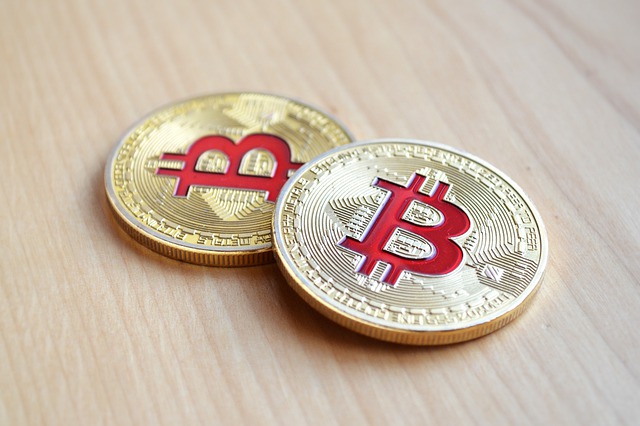 Bitcoin has long been the cryptocurrency that not only most people have heard of – but the one they invest in, too.

But there are others that are also worth taking note of, which could win the title of most valuable currency in 2018. Bitcoins managed to increase by some 1,200% last year, but Ripple – which is relatively low-key – surged by 35,000% in the same period, reported Reuters.

The currency, which launched in 2012, is used for global payments. Currently, its market capitalisation stands at $91.79 billion – second to Bitcoin and has a price of $3.80. It is favoured by banks and UBS and Santander use its technology as payments are quick and cheap.

Other, lesser-known cryptocurrencies tipped to do well include Ethereum, which doesn’t aim to replace money but rather operate “smart contracts” – scripts of code that can be used in its blockchain. It rose by 9,200% in 2017 and stands $879.91. While Bitcoin forks also did well.

A Bitcoin fork is when miners agree certain changes to rules in the blockchain and change regulations, creating a fork of the original cryptocurrency. Litecoin, a bitcoin fork, was introduced in 2011 and is faster with its transaction than the traditional Bitcoin. It rose by 4,800% and is currently trading at $250.31.

The super-speedy Dash is also one to watch. With its instant transactions it is also one people are interested in. It rose by 9,300 percent and is trading at $1,162.84. So, investors, or potential investors, keep an eye on these underdogs over the coming year – they may be worth betting on.