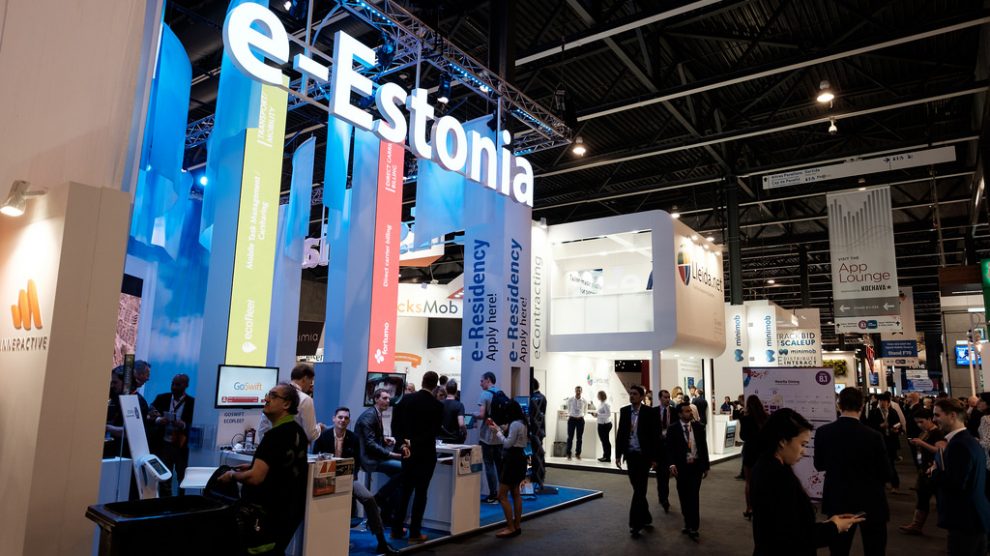 Estonia have begun plans to launch its own state-backed cryptocurrency called “estcoin” via an Initial Coin Offering (ICO), a crowdfunding platform adjusted for the digital coin community. The move will make Estonia the first country to develop an ICO.

It is is the latest development in Estonia’s quest to become the biggest player in the world as far as digital innovation is concerned. It already launched the E-residency program which enabled anyone to become a digital citizen of Estonia and run a business in the country remotely, a move that has already proved to be a big success.

With estcoins, Estonia will have a cryptocurrency that anyone in the world would have access to thanks to the e-residency programme.

The news was announced by the managing director of Estonia’s e-residency program, Kaspar Korjus, who revealed the impact that he believes the estcoins could have for the country and in general.

“A government-supported ICO would give more people a bigger stake in the future of our country and provide not just investment, but also more expertise and ideas to help us grow exponentially,” Korjus stated in a blog post on Monday.

One person who proved to be highly supportive of Estonia’s proposed initiative was the founder of cryptocurrency Ethereum, Vitalik Buterin.

“An ICO within the e-residency ecosystem would create a strong incentive alignment between e-residents and this fund, and beyond the economic aspect makes the e-residents feel like more of a community since there are more things they can do together,” Buterin told Korjus.

“Additionally if these estcoins are issued on top of a blockchain (they could possibly be issued in multiple formats at the same time, nothing wrong with this) then it would become easy and convenient to use them inside of smart contracts and other applications,” he added.