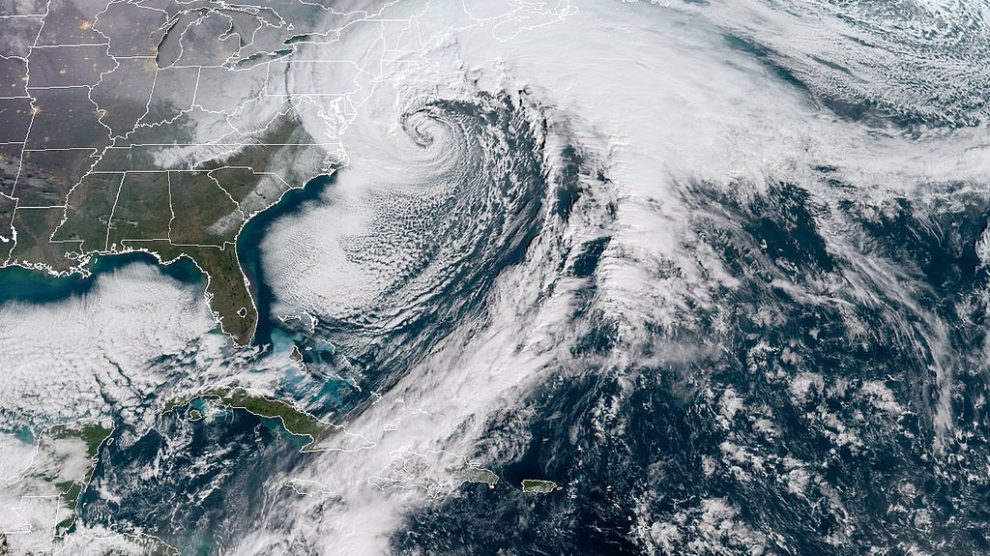 With bitcoin’s price fluctuating the speculation is piling in, and the whole show is starting to look rather confused – if it wasn’t already.

On Tuesday Jamie Dimon, CEO of JP Morgan Chase, said he regretted calling Bitcoin a fraud. “The blockchain is real,” Dimon told Fox Business. “You can have cryptodollars in yen and stuff like that. ICOs … you got to look at every one individually. The bitcoin was always to me what the governments are going to feel about bitcoin when it gets really big. And I just have a different opinion than other people.”

Despite Dimon’s insistence on giving blockchain and bitcoin an article (‘the’) his comments seem to suggest he’s softening his stance on the cryptocurrency intrusion into the established Wall Street machine. He needn’t be quite so scared, even enthusiasts are recommending restraint in investing just yet. The last few weeks have seen bitcoin struggle to stay north of the $15,000 mark.

Meanwhile voices continue to dig in to why bitcoin’s price is doing what it’s doing, the latest theory from Business Insider is that owning the cryptocurrency lends social status. There’s undoubtedly an element of that, which feeds into investor FOMO (fear of missing out). At TBM we’re sticking with the crux of the problem being that the cryptocurrency lacks line-of-sight between its current position the its promise of a consumer currency.

Famed US businessman and investor Warren Buffet has also joined the chorus in even more staunch opposition to the cryptocurrency than Dimon, telling an audience at the University of Michigan’s Ross School of Business: “It’s bad people, crazy bubble, bad idea, luring people into the concept of easy wealth without much insight or work.”

The Old Guard are clearly struggling to come to terms with what they would like to see as a fad. And they’re right to point out its flaws and the concerning trend in investment. But one gets the sense that they’re insistence on looking at the numbers, while keeping them financially safe, is preventing them from seeing the underlying potential. A potential which, while not devoid of obstacles, few who understand fundamentally doubt.

The default of the tech world is to believe in the future of Bitcoin. As displayed by Microsoft’s prudent pause in bitcoin payments, before recently resuming the transactions. Though there may be more volatility in the coming week as the Wall Street Journal reported China’s closure of its bitcoin mining operations, previously thought to be one of the causes of the inflated price.

Overall cryptocurrency is set for a rough year ahead. It’s difficult to see how anything other than a real breakthrough in the technology or a big-time endorsement from one of Silicon Valley’s or Wall Street’s Finest could pull the bitcoin market back to confidence. Though one Wall Street banker thinks it could double or triple in price over the next year on the basis that Millennials will use it as a replacement for gold…

10 years on, we look at Bitcoin founder Satoshi Nakamoto’s groundbreaking work
6 Cryptocurrencies which aren’t Bitcoin to watch out for