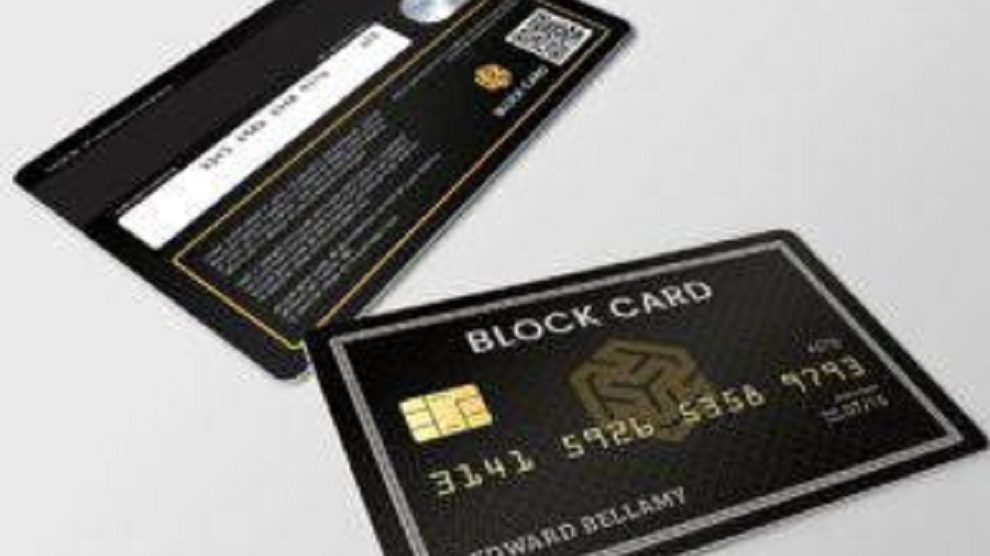 Development in the cryptocurrency space continues apace with the launch of a new debit card by blockchain framework provider, Ternio.

The card is known as ‘BlockCard’ and it supports Bitcoin (BTC), Ethereum (ETH), Stellar Lumens (XRM) and native coin Ternio (TERN).  The company has also undertaken to announce support for further cryptocurrencies in the days ahead.

The move was announced recently in a press release issued by the company.  Ternio specializes as a scalable blockchain architecture solution platform for enterprise companies.  However, this latest offering is aimed at the general public.

Ian Kane, COO of Ternio commented on the launch:

“Ternio’s goal is to accelerate the use of blockchain and cryptocurrency into daily life.  BlockCard enables the card holder to gain real utility from their cryptocurrency and removes the notion that crypto is only a speculative asset.”

Users who hold any of the supported cryptocurrencies can deposit these currencies to their BlockCard account once they have registered.  Furthermore, account holders have the option of choosing between a physical and virtual card – the physical card being available in plastic or metal.

During the soft launch of the product, the company registered 1,000 users.  “We want to give consumers the option on which digital asset they use to fund their BlockCard account”, said Daniel Gouldman – CEO and founder of Ternio.  “Card holders decide if they want to buy a bagel with their Bitcoin or a latte with their Stellar Lumens.  Most importantly, these transactions occur on digital asset exchanges, which helps to propel the crypto community.”

In the next version of the card, the company plan on introducing a mobile app., whilst promising the addition of more features.  The app will facilitate purchase, sending, storing and tracking of cryptocurrency.  Furthermore, it will be used to check account balances and send money.

In a twitter post yesterday, Kane asked if the Ripple/XRP community had a need for support via BlockCard.  He suggested that if there was such a need, the company would look to add it at some stage in 2019.