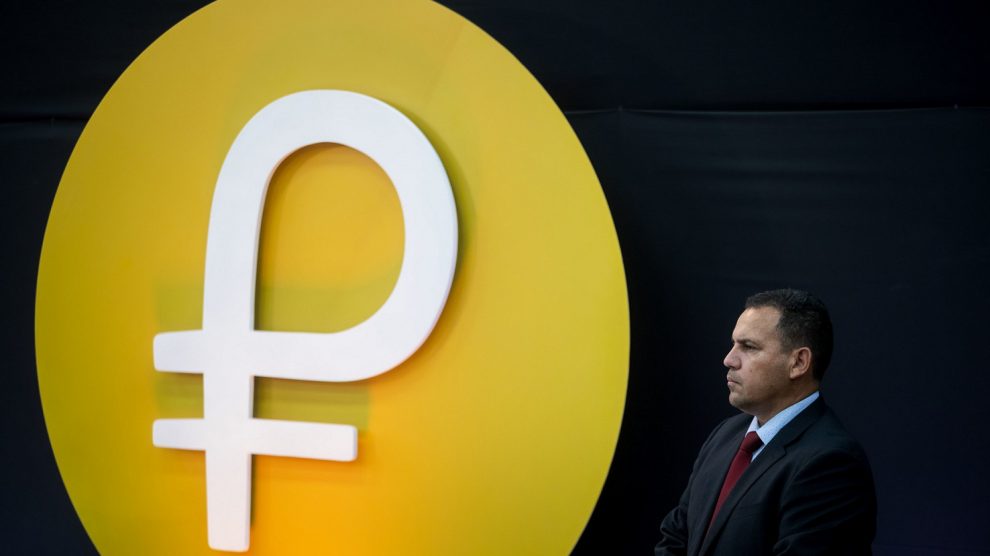 Earlier this week, the Venezuelan government issued a decree which requires payment of taxes in cryptocurrency by cryptocurrency businesses and companies that operate in foreign currency.

Decree No. 3719 was published on Monday, together with a secondary decree which clarifies the regulatory framework which supports the rules upon which the mechanism will work.

The edict will be enforced by the Ministry of Popular Power of Economy and Finance.  The legislators behind the new law bemoaned the involvement of external powers in bringing about Venezuela’s current economic difficulties.  From the decree:

“The Venezuelan people are currently facing a fierce war waged by internal and external factors that pursue the deterioration of the economy, which is why it is necessary to adopt sufficient measures to ensure the strengthening of the current fiscal regime.”

The decree lists two exemptions to the law.  Firstly, transactions of securities traded on a stock exchange are exempt.  In the second instance, the export of goods and services are exempt when carried out by public bodies or public entities.

In the event of tax refunds, companies will be reimbursed in the national currency – the sovereign bolivar.

Local publication, Criptotendencias.com consulted with crypto expert and lawyer Luis Peréz Medina of Innova Consultants for his view on the new law and what potential effect it could have on the adoption of cryptocurrency within the South American country.  Peréz Medina suggests that rather than facilitating the adoption of crypto, the measure would be a retrograde step in this respect.  He believes that the only way it would encourage the use of crypto is in an illegal manner.

Peréz Medina also said that in the main, the Venezuelan authorities are aware of who trades in cryptocurrencies as exchanges within the country are duty bound to report this information.  Therefore, it will be difficult for those implicated by the law to evade their responsibilities under it.

One interesting point that the crypto expert makes is that the measure as enforces is in contravention of the Venezuelan constitution:

“The first thing that is observed is that it converts cryptocurrencies in these cases into forced currency for the payment of the tax obligation, which is contrary to the law of the Central Bank of Venezuela and the National Constitution itself that establishes the Bolivar as the currency of legal tender.”

Another flaw in the measure which he identifies is the fact that it implicates the settlement of taxes by way of very volatile cryptocurrency:

“When they [cryptocurrencies] are accepted as a means of payment, they are usually settled to currencies with a stable price immediately and therefore no one would like to be force to comply a certain tax burden expressed in Bitcoins, when this asset is an asset whose long-term trend is bullish, then this would mean a risk of having to pay a tax at a much higher value than would be the case in certain cases.”