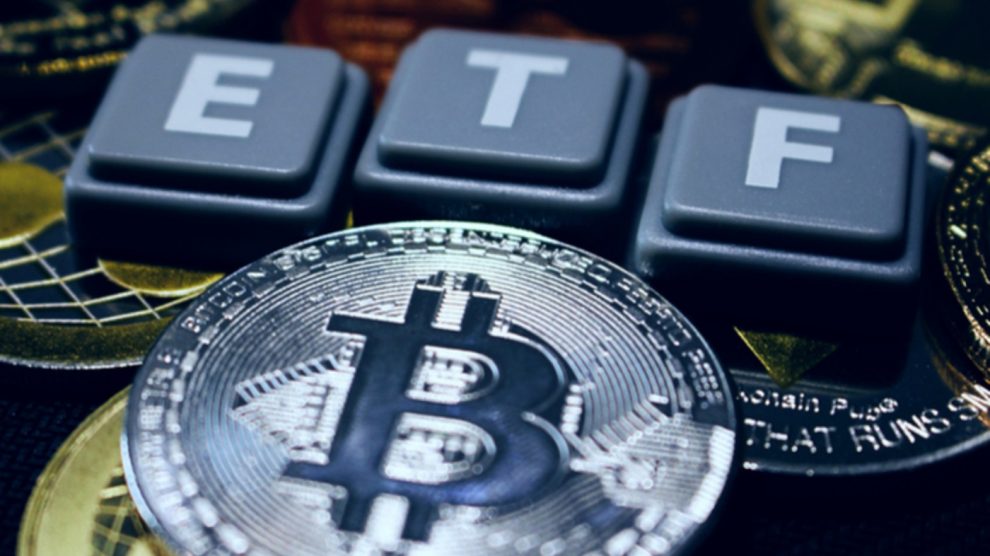 According to a press release published earlier today, the company filed an initial registration statement (Form S1) with the Securities and Exchange Commission (SEC).  As per the filing, Bitwise propose an ETF titled the ‘Bitwise Bitcoin ETF Trust’.  The nature of the proposed fund is such that it will track the Bitwise Bitcoin Total Return Index – which measures the value of Bitcoin.

Founded in 2017, the company is a leading provider of rules-based exposure to the crypto-asset space.  Amongst its advisers and investors are Paypal, Blockrock, Square, Coinbase, Stripe, Western Asset, Royal Bank of Scotland, Chain and Twitter.

The index the ETF will track is produced by sister company, Bitwise Index Services LLC.  The company believe that its offering differs from the numerous crypto based ETF’s which have been filed and at various stages of assessment within the application process.

The ETF will rely on regulated third party custodians to hold its physical Bitcoin.  The index that the ETF is based on collates prices from a broad range of cryptocurrency exchanges.  The company claim this represents the majority of currently verifiable Bitcoin trading.

Bitwise’s intention is to list the ETF on the NYSE Arca Exchange.  It’s anticipated that an application to list shares of the ETF on that exchange will be made under a ticker symbol which as of today remains undetermined.  To facilitate the process, the company expect the NYSE to file a Rule 19b-4 request with the SEC shortly, requesting NYSE rule changes to permit application approval.  If the SEC approve the application and the registration statement is deemed to be effective, the NYSE will list the ETF immediately afterwards.

John Hyland, Global Head of Exchange at Bitwise, spoke to this aspect of the process:

“While there can be no assurance that the 19b-4 application will be granted or the SEC will review and ultimately accelerate the registration statement, we are optimistic that 2019 should be the year that a Bitcoin ETF launches.”

The sentiment expressed by Hyland will be welcomed by the broader cryptocurrency community.  Many have been awaiting the approval of an initial crypto-based ETF as they see it as the fillip the industry needs to take it out of this current bear market.

There have been a series of rejected Bitcoin ETF applications in 2018, together with delayed decisions.  This has frustrated many in the industry and heightened the speculation with regard to the first approval as consideration of each ETF application comes into view.  Last month, SEC Commissioner Hester Pierce speculated that a crypto ETF approval could be days or years away.  Pierce came to prominence in crypto circles in 2018 when she publicly expressed her disapproval of the commission’s rejection of a Bitcoin ETF proposed by the Winklevoss Bitcoin Trust.

Matt Hougan is Head of Research at Bitwise and oversees Bitwise’s indexing efforts.  He commented that “the SEC has asked thoughtful and relevant questions about the quality of the crypto trading ecosystem, the reliability of crypto pricing, the strength of the arbitrage function in crypto and the robustness of crypto custody”.  He added that the company  “[has] spent the past year researching these questions and look forward to discussing those findings with the SEC staff in connection with the filing and listing application.”

It seems that Bitwise are hopeful despite the failure of others in seeking ETF approval in 2018.  Hyland stated:

“We believe the crypto ecosystem has evolved in significant ways in the past year.  Having a regulated bank or trust company hold physical assets of a fund has been the standard under U.S. fund regulation for the last 80 years, and we believe that is now possible with Bitcoin.