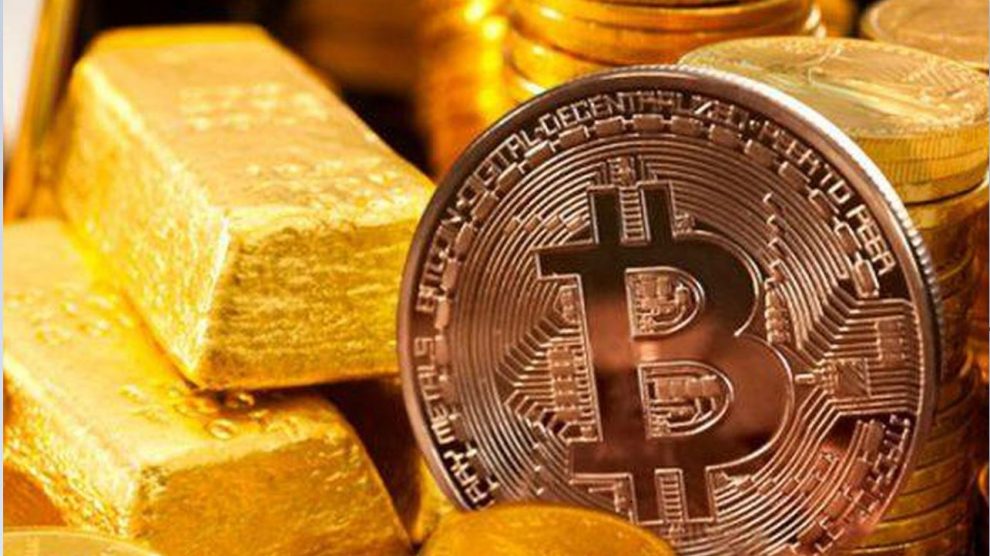 Whilst speaking at the Israel Bitcoin Summit earlier this week, cryptography pioneer Nick Szabo claimed that there’s a possibility that central banks may turn to cryptocurrency reserves as a supplement to gold reserves.

Szabo is a well known and well respected figure in the crypto community.  Having graduated from the University of Washington with a computer science degree in 1989, Szabo started to work on the concept of meshing legal contract theory with emerging technology protocols.  By 1996, he had coined the term ‘smart contract’ – a term that is ubiquitous in the world of cryptocurrency today.

Szabo was an early pioneer of digital money having designed a decentralized digital currency which he called Bit-gold.  The currency was never implemented but is regarded as a precursor to the subsequent development of Bitcoin.  This led to considerable speculation that he is the figure behind the introduction of Bitcoin – a claim that he subsequently denied.

In backing up his claim at the Tel Aviv based event, he suggested that one reason central banks may resort to holding crypto reserves is due to the fact that in many instances, a lack of trust exists between foreign banks or between governments:

His view is informed by the belief that gold reserves too incorporate a vulnerability:

“The other problem with gold reserves is that they’re physically vulnerable.  When the Nazis conquered countries in Europe, the first place they went to was a central bank’s gold reserves.”

This is a view that’s shared by renowned economist, Paul Krugman – which is ironic to an extent as Krugman is a very strong critic of Bitcoin and cryptocurrency otherwise.  At the ChainXchange Conference in Las Vegas last August, Krugman stated:

“Gold is dead. . .Bitcoin has more utility than gold.” . . .”There is some chance for Bitcoin to be valuable in the future.”

In his speech, Szabo also expressed the view that decentralized and censorship resistant cryptocurrencies are likely to see ever increasing usage in countries that suffer from hyperinflation and failed monetary policy – as well as those who become the subject of international trade sanctions.

In any given year, there seems to be a perennial list of countries that fall into this category.  Currently, the stand out example is Venezuela which the IMF expected to hit an inflation rate of 1,000,000% by the end of 2018.  In line with Szabo’s thinking, it is understood that the use of cryptocurrencies Bitcoin and Dash have increased in the crisis hit country.

In terms of trade sanctions, the Venezuelan government has turned to cryptocurrency in the form of their own national and centralized crypto, the Petro.  This is not the decentralized and censorship resistant currency usage that Szabo refers to.

Notwithstanding that, Russia are also in the same boat with regard to sanctions.  Speculation emerged this week – through the view expressed by a Russian economist – that Russia potentially may switch their cash reserves from dollars to Bitcoin.

It remains to be seen if any of the current sanctions hit nations or those suffering economically due to mismanagement will choose to follow a path towards greater cryptocurrency adoption.  However, it is not far fetched to follow Szabo’s logic.

Over time, it’s likely that one government or other will opt for increased usage of cryptocurrency in an attempt to deal with the challenges that arise before them.  The misfortune of one nation could result in a success for cryptocurrency, leading to ever greater usage.