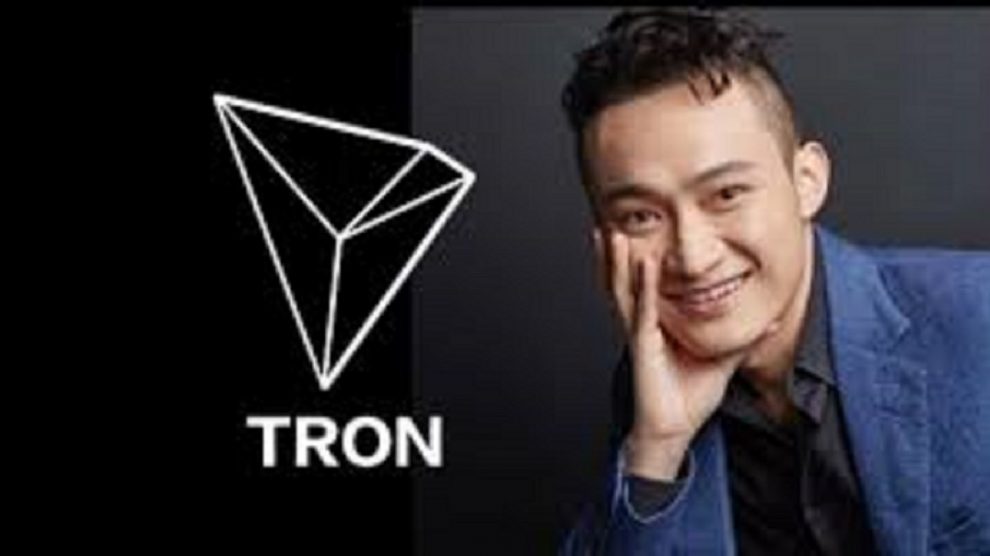 The price of cryptocurrency TRON has plummeted following claims made by a former employee that TRON won’t be able to handle the number of transactions expected once the BitTorrent token is fully launched and in active use.

News regarding cryptocurrency TRON had been positive coming in to the New Year with the announcement of BitTorrent (owned by TRON) launching its own token to run on the TRON platform.  This was seen as a significant event in the cryptocurrency space as it would mean exposing some 150 million active BitTorrent users to cryptocurrency.

In an interview with Breaker Magazine, Simon Morris – former Chief Strategy Officer (CSO) with BitTorrent for almost a decade – claimed that there is no way that the TRON platform can handle the level of token transaction activity anticipated with the BitTorrent token running on it.  In July last year, BitTorrent announced that it had been acquired by TRON.

Morris had been mandated with the task of exploring the potential of blockchain and cryptocurrency from the perspective of how it could be of benefit to the company.  “Initially it was just, hey, there’s a crazy bubble going on, let’s join in”, Morris said.  Morris and the team that were working on this project with him came to the conclusion that there was utility to be exploited in tokenizing their software.

An automated auction system where downloads could be prioritized – with the users paying in crypto tokens – would make the network 40% faster, he claimed.

Whilst Morris was on board with that in principal, the issue he has is with the choice of the TRON blockchain to facilitate it.  Morris insists there is “no way” the TRON network can handle the level of transaction volume anticipated to fully implement tokenization on BitTorrent.

He believes that those in TRON and Blockchain know this and suggests how it will play out:

“I suspect that what they’re really going to do is they’ll do it on some central server, they’ll wave their hands and say ‘Oh, it’s a Lightning Network for TRON’, or something, and pretend it’s TRON-based.”

At the outset of the project, Morris believes that the TRON network would need to achieve hundreds of transactions per second (TPS).  TRON claims to have a higher TPS rate than Ethereum but in reality, Morris suggests this is an untruth.  If BitTorrent rolls out fully on the TRON network, Morris says that it “would literally destroy it”.

The former BitTorrent employee also revealed other chinks in TRON’s armor.  As CSO with BitTorrent, Morris visited TRON operations in China and spent quite a bit of time with Justin Sun – the founder of TRON.  Morris stated:

“It’s very clear that Justin is very strong at marketing.  He has a very nice personality from a marketing point of view.  He doesn’t have a technical bone in his body.  He wouldn’t understand, technically, anything.  But the approach that bothered me was, the very sort of Trumpian approach – if you get caught in a lie, the answer is you double down on the lie.  [It was] the endless doubling down on lies that made me think it wasn’t going to be a fit.”

Morris used the example of past controversy over TRON’s whitepaper to back up his assertion.  “I had very candid conversations with [Sun] about [the] plagiarized white papers”, he recalls.  He suggested to Sun that the ethical thing to do was to acknowledge it as a mistake and confirm that he and the company had moved on from that.  He claims that Sun responded that it never happened and he and the company have moved on from it on that basis.

Once the acquisition of BitTorrent by TRON became public, Morris left the company.  He came to this decision after concluding that “the path to building any sort of relationship of trust with the people in charge [at TRON] looked completely impossible.”

Justin Sun took to Reddit to respond to Morris’s assertions:

“Transferring files using the BitTorrent protocol involves splitting them into tiny pieces for exchange with many peers.  Each exchange requires a micro-payment, which is made off-chain.  When the exchange is complete, these payments can then be anchored by on-chain consensus – a common approach on many blockchains today.”

He added that “we’ve known all along that actions and execution are what will count for our community, and we remain committed to them.”