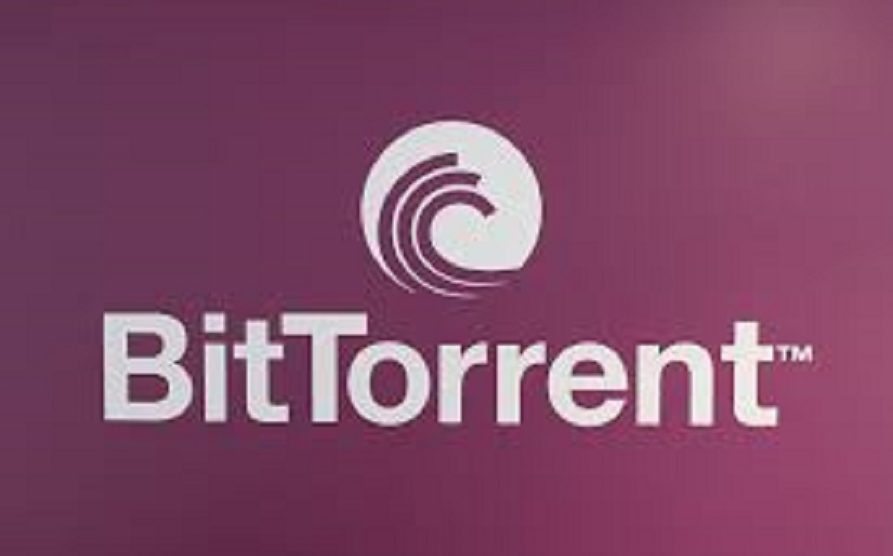 According to a press release published by the company, tokens will be issued by the Singapore based BitTorrent Foundation.  The token will be known as ‘BitTorrent’ and has been assigned the short-code ‘BTT’, having been launched on the Tron blockchain network.

The rationale behind the move is to enable BitTorrent users to exchange tokens so as to improve network speed and achieve faster download of content.  It forms part of a more expansive plan by cryptocurrency Tron to achieve a decentralized internet.

At the time of writing, Tron is the 10th largest cryptocurrency in terms of market capitalization with an overall value of $1.338 billion according to coinmarketcap.com.  In July of last year, BitTorrent announced that it had been acquired by Tron in a deal thought to be worth around $126 million.

A couple of months later, Tron unveiled Project Atlas – an initiative undertaken to advance the future of content distribution.  Justin Sun – founder and CEO of Tron – commented at the time on the significance of the project:

“Project Atlas is the foundation for a new way of content distribution.  To start, the product will feature faster downloads, more seeds, no mining, and backward compatibility.  It is adapted to the world we live in today:  mobile, connected, and transparent.  We aim to eventually empower all content creators and their communities by eliminating the middleman and enabling content creators to distribute directly to users.”

Today’s launch represented the first phase in that overall project.  Tron utilizes a Delegated Proof of Stake consensus mechanism meaning participating users exchange tokens based on resources provided rather than the energy intensive mining scenario which is implicated with Bitcoin and Ethereum.

“BitTorrent token is the first in a series of steps to support decentralized internet’.  In one giant leap, the BitTorrent client can introduce blockchain to hundreds of millions of users around the world and empower a new generation of content creators with the tools to distribute their content directly to others on the web.”

The token has been launched and made available for sale through well known cryptocurrency exchange, Binance.  The offering was launched via Binance Launchpad, an initiative undertaken by Binance to help blockchain projects raise funds.  Binance intend to facilitate a minimum of one token launch per month throughout 2019, exposing the new token to 10 million Binance customers.

Binance CEO Changpeng Zhao said that “we created Launchpad to help entrepreneurs launch their best projects and bring more use cases to the industry.  BitTorrent is a decentralized project by nature, with a large user base, that is now adding a new token economy to their use case.  Through Launchpad, BitTorrent will have greater access to resources across the Binance ecosystem.  This will be a case study for existing projects.”

Tron has been making significant progress.  In less than six months after main-net launch last year, the network had achieved 1 million users.