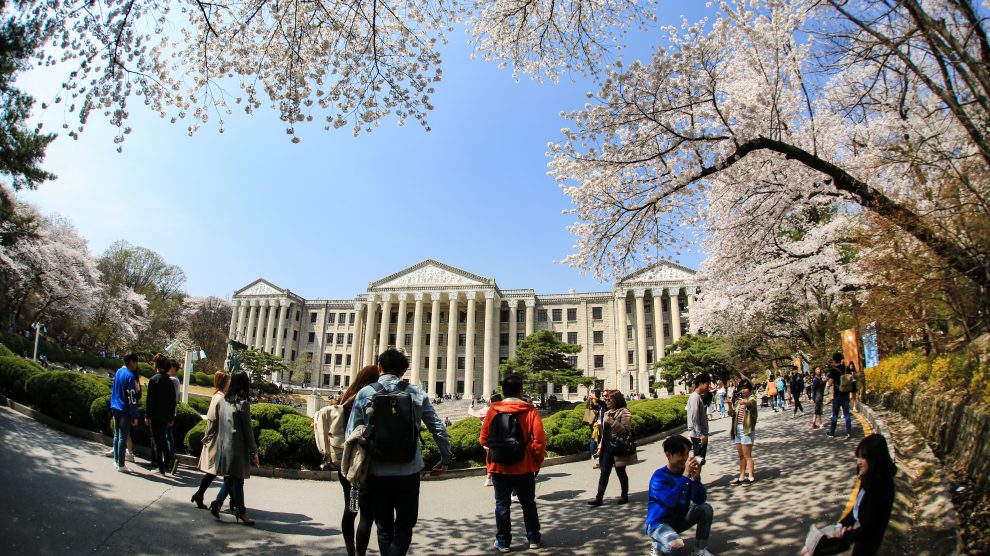 If there were any doubts about South Korea’s intentions to excel in what it calls ‘the Fourth Industrial Revolution,’ the country just upped ante. The Growth Through Innovation plan has more than $900 million budgeted for investment in big data, AI, blockchain, and the sharing economy in 2019. This represents an 80% increase of investment in this category from a year ago. Over the next five years, the country plans on devoting some 9-10 trillion won — more than $3.3 billon — to the Growth Through Innovation plan.

While it’s unclear so far exactly how that money will be distributed, South Korea has solidified itself as a top destination to both discover and develop blockchain talent as well as to advance blockchain projects. It’s why more and more blockchain companies like DECENT have their eye to South Korea when it comes to expanding into a new country.

DECENT has a proprietary blockchain platform that enables other businesses to build blockchain apps for real-use cases. In South Korea, DECENT plans on helping advance well-conceived blockchain projects through investment, training, and mentorship. The company has partnered with TTC Foundation, a decentralized social platform in South Korea, to strengthen its efforts to accelerate the number of ICOs and blockchain development in South Korea.

“We are in good hands, having chosen the TTC Foundation to take our business model to the next level,” observed DECENT’s CEO Matej Michalko back in July. “South Korea is an exciting country right now, and one which really understand blockchain technology. Seeking out opportunities here and growing as a company is something we are very excited about.”

To be sure, the roles and interest governments around the world have in the blockchain and cryptocurrency varies greatly. South Korea’s booming investment in understanding and leveraging the capabilities of the technology could give it the next generation of blockchain superstars and render it the global force in the blockchain, which has the potential to revolutionize so much of how our world is organized. Economically speaking, it could put South Korea miles ahead of every other developed nation on earth. Those countries around the world should ask themselves if they are doing enough to educate themselves on the blockchain.

Disclosure: This article mentions a client of a ESPACIO portfolio company.