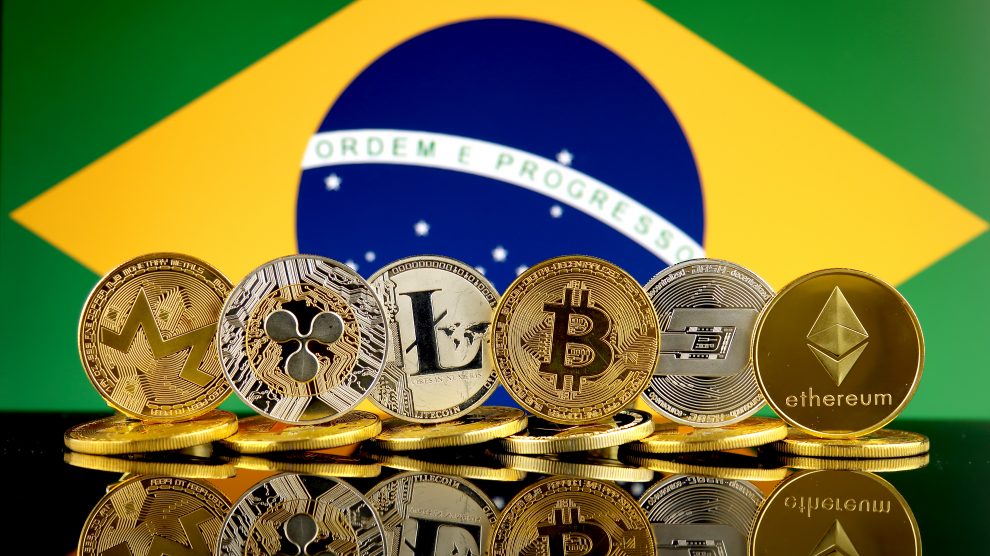 Brazil’s Administrative Council for Economic Defense (CADE) recently announced that it was in the midst of an investigation into potential sharp practice by the country’s incumbent banks. CADE took on the investigation following a complaint from the Brazilian Association of Cryptocurrency and Blockchain (ABCB). Among the banks implicated in the probe are Santander Brasil, Banco Inter, Itaú Unibanco, Bradesco, Sicredi and Banco de Brasil. CADE expressed concern that the banks may be imposing restrictions or simply blocking cryptocurrency exchanges and crypto-derived brokerages access to financial services.

The banks maintain that they are concerned about the origin of the money that flows through cryptocurrency exchange accounts. However, ABCB President Fernando Furlan – a former Chairman of CADE – expressed his concerns with regard to the closure of bank accounts earlier this year before a complaint was submitted to CADE:

“It’s worrying. From a competition point of view, it’s complicated,” Furlan said. ”There is a refusal to negotiate, and the justification is very strange, and it has the potential to be a case even before CADE.”

He suggested that the concentration of power in Brazil’s financial services sector hinders new entrants from establishing themselves in the market. Furlan also expressed concerns with regard to how cryptocurrency would be regulated in Brazil. It’s a theme that has played out in many jurisdictions. Uncompetitive practices – together with heavy handed regulation – can lead to the stifling of this new innovative technology.

These are not the first instances of investigations into anti-competitive practices with regard to the banks in Brazil. It emerged in March that Caixa Económica Federal, Bradesco, Itaú Unibanco and Banco Santander Brasil are all being investigated in relation to preventing a number of Fintech companies from competing on a level playing field.

Last December, cryptocurrency exchange Mercado Bitcoin took out an injunction to prevent Banco Santander Brasil from closing it’s account. However, in March the 16th Civil Court of the Sao Paulo Court of Justice ruled to allow Santander to close the account on the basis that the closure of the account would not make Mercado Bitcoin unfeasible as a company. The very same scenario played out for Mercado Bitcoin back in 2015 when Itaú Unibanco took the same action and the courts upheld their decision. Another bank – Bradesco – refused to allow the crypto exchange to open an account with them.

Last year, yet another cryptoexchange – Foxbit – had banking facilities withdrawn by Banco de Brasil. The bank claimed it had to act against any kind of illicit activity. Foxbit took legal action and accounts have been restored.

The authorities in Brazil have not been very positive in their stance towards cryptocurrency. Central Bank President Ilan Goldfajn suggested that Bitcoin was a pyramid scheme that facilitates illicit payments and therefore something that should not be encouraged. In January Brazil’s securities regulator banned investment funds from buying cryptocurrencies.

Despite the adversity, various entities continue to try to advance their positions with regard to cryptocurrency in the face of demand from Brazil’s middle class. Brazilian brokerage Grupo XP plans on launching a Bitcoin and Ethereum Stock Exchange in the coming months. This follows a trend worldwide in recent months whereby a more professional grade ecosystem is being built out to cater for larger private and institutional investors.

There are recent signs of a tempering of views in relation to crypto within administrative circles. With elections due to be held in October, Presidential Candidate João Amoêdo was positive in his approach to cryptocurrency in a recent interview. “I do not think they are a threat to the traditional banking system,” he said. “I see advantages in providing another means of payment for consumers.” Whilst maintaining that Brazil has one national currency, he did say that he understood Bitcoin to be a means of legal payment.