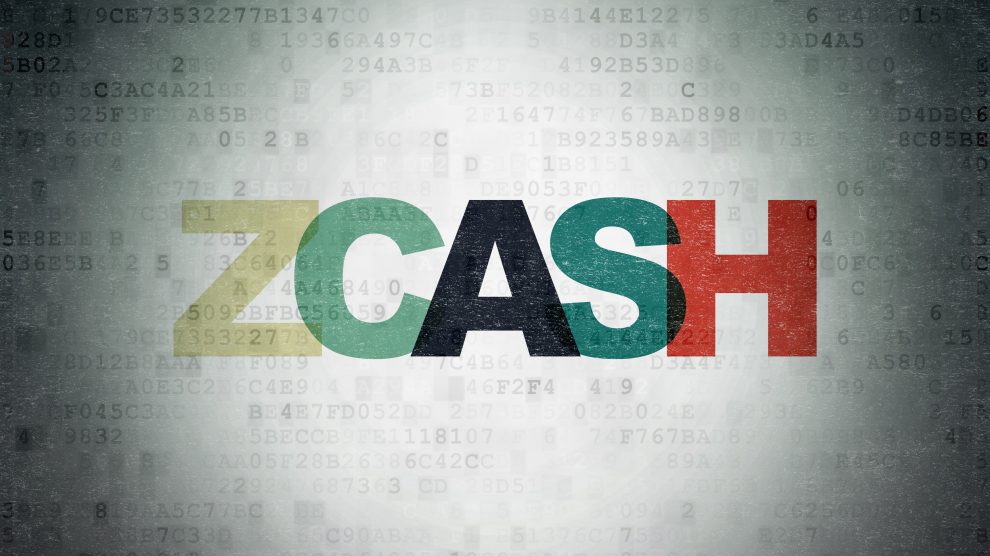 A specialist research company – Digital Asset Research – recently presented their analysis into cryptocurrency Zcash (ZEC). Digital Asset Research specialises in carrying out in-depth research and analysis into elements which impact cryptocurrency investing. They also provide industry data such as market indices. The analysis is presented in a blog post, published by their Director of Technology Research, Lucas Nuzzi.

Nuzzi not only arrives at the conclusion the privacy constituent of Zcash is unparralelled in the industry, he states that following in depth analysis involving 200 hours of review, “Zcash is one of the most important projects in the entirety of the crypto space”.

One of the primary reasons for the attraction of Bitcoin in the early days was the belief that it was anonymous. This belief turned out to be an inaccurate assumption. Whilst you can’t arrive at a conclusion with regard to the ownership of a bitcoin address simply by looking at it on the blockchain, a series of addresses can potentially be linked back to an individual once they use a cryptocurrency exchange as an on/off ramp with FIAT currency.

The rationale for his belief that Zcash is head and shoulders above the rest in terms of privacy stems from their use of zero-knowledge proofs. In cryptography, a zero-knowledge proof is a means through which one party can verify to the counterparty a value, without disclosing any other information. Zcash use a specific type of zero-knowledge proofs known as zk-SNARK’s – Zero Knowledge Succinct Non-Interactive Argument of Knowledge. They refer to a body of proof wherein you can verify possession of certain information, enabling encrypted transactions to be completed within milliseconds. Nuzzi maintains that zk-SNARK’s play a signficant role in ensuring privacy when compared with competing privacy coin Monero – which uses RingCT. Whilst they allow verificaiton of specific data, they don’t reveal the data and this is achieved without any interaction between provider and verifier.

Attempts have been made to tackle the privacy issue with Bitcoin. Furthermore, there are a number of other cryptocurrencies that specifically focused on this aspect just like Zcash. These ‘privacy coins’ include Monero, Dash, Verge and PIVX. However, in the case of other such attempts, they have largely been based on coin mixing techniques. The fundamental issue with coin mixing is that transaction data is not being hidden through encryption. Rather, these are systems of disassociation which in the case of Monero was compromised at one stage. It’s quite difficult to achieve a blockchain that is both publicly verifiable and encrypted but Zcash accomplishes this through sophisticated cryptography.

As outlined above, it differs from Bitcoin largely in terms of privacy and the mechanisms it employs to achieve privacy. Users have the option to utilize Zcash for public or private transactions, i.e., users can selectively disclose information about their private transactions. This is beneficial for certain specific circumstances e.g., when an individual or company needs to facilitiate transparency for audit purposes.

It has the same total market supply of coins as Bitcoin – capped at 21 million. One key distinction from Bitcoin is that it was written so as to ring fence 20% of the mining reward from the first four years – making these funds available to Zcash stakeholders such as the founders, advisors, investors and employees. This is known as the ‘Founders Reward’ and it is used to fund development projects to improve the cryptocurrency.

As with Bitcoin, the creation rate of ZEC is halved every four years. Zcash also provides for an encrypted memo field which facilitates the sending of a secret message from sender to receiver which may be useful in terms of inclusion of a payment reference code.

Set to be activated next month, the Zcash ‘Sapling’ update will assist in reducing the time and memory requirements for generating each zero-knowledge proof – a current performance downside to Zcash shielded transactions. Furthermore, it’s claimed that it will facilitate mobile capable shielded transactions for the first time due to the reduced computational effort.

On Saturday, Ethereum co-founder Vitalik Buterin posted online that the adoption within the Ethereum protocol of the very same form of zero-knowledge proofs as Zcash uses could result in Ethereum being able to scale to a rate of 500 transactions per second. Clearly, certain aspects of Zcash’s implementation are turning heads within the industry.