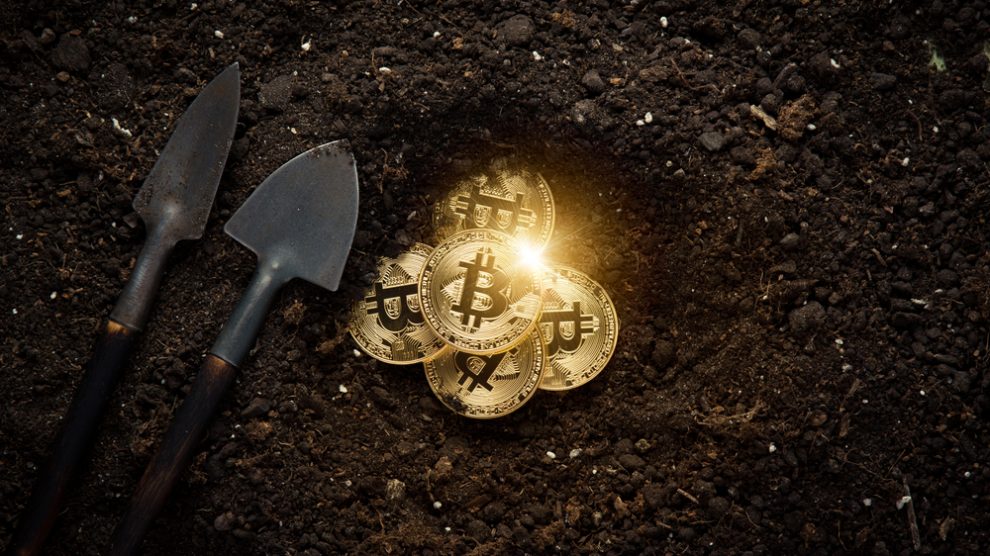 Mining has often been portrayed as one of Bitcoin’s greatest flaws. Not only because of the huge amount of energy it uses, but also because of giants which have slowly been dominating the market such as the notorious Bitmain. This concern for energy has even leaked into politics. Congressman Brad Sherman (D-CA) advocates for a complete ban of Bitcoin, claiming that “Mining alone uses electricity which takes away from other needs and-or adds to the carbon footprint.”

However, the truth is far less bleak than the headlines appear. Despite what Sherman might think, Bitcoin mining can do a world of good. For example, recent headlines such as “Bitcoin Mining in the U.S is a Potential Windfall for Montana Economy” demonstrate that Bitcoin mining has the potential to transform struggling economies.

What’s more, the demand for Bitcoin energy is also having a domino effect on other areas, bringing new life into projects and resources. For example, a New York firm recently gave a hydroelectric dam new life thanks to the demands of a local Bitcoin mining farm. And as for those who believe Bitcoin mining is an astronomical and unacceptable demand on power, it is worth noting that the Global Banking Industry uses 500 times more energy than Bitcoin.

To get a better understanding of how Bitcoin mining can impact local economies and the environment, we spoke with Matej Michalko, founder, CEO and president of DECENT, a Blockchain Content Distribution Platform that is open-source and utilizes Blockchain to ensure trust and security.

According to Michalko, “Mining of cryptocurrencies, at least for Proof of Work (POW) consensus models, requires good equipment and a large amount of hard work and determination. A huge issue pertaining to mining is that it is heavily energy-consuming and economically inefficient. Large crypto mining farms have popped up all over the globe, some of which tackle this issue of energy inefficiency head-on by utilizing sustainable energy sources such as hydroelectric power to run their operations.”

He adds, “This could be a method that struggling economic regions can adopt to boost their status and possibly offer additional jobs to support the endeavor. That being said, there are alternatives to the PoW (Proof of Work) consensus model which Bitcoin and many other cryptocurrencies run on. One of which is DPoS (Delegated Proof of Stake) which uses only a small fraction of energy consumption in comparison to PoW. For these reasons, we decided to build our DCore ecosystem solely on this alternative and have created a sustainable, scalable and secure solution, with which we aim to achieve global adoption.”

Evidently, headlines that Bitcoin mining will devastate the environment are to some extent misleading, and there is still hope that this industry can not only offer an alternative type of currency but also bring with it a stronger economy for deprived areas.