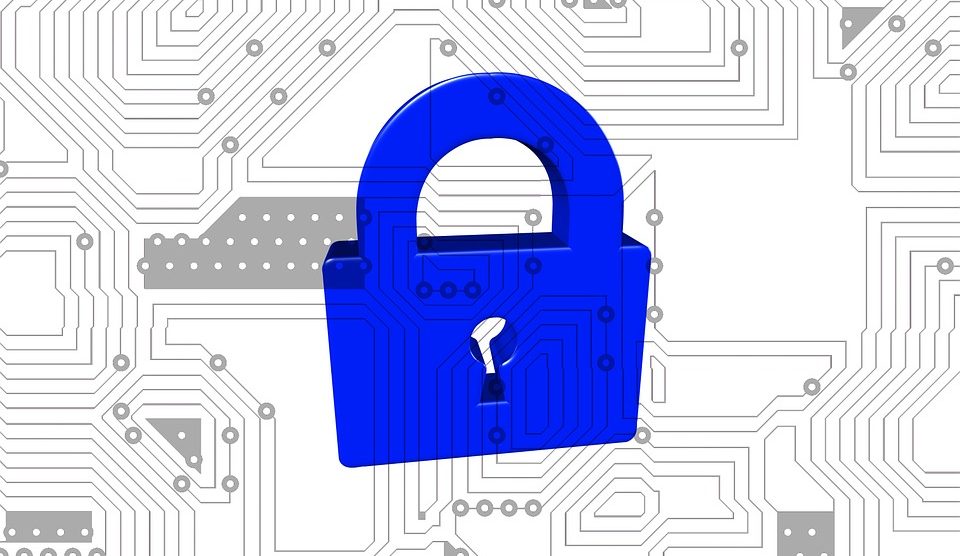 Blockchain has been touted for a range of uses, some of which seem fanciful at present, and many which seem divorced from everyday consumer life.

The relationship between blockchain and Bitcoin has, since its inception, turned from a defining symbiosis into something more circumstantial. As the benefits of blockchain technology have wriggled out from beneath Bitcoin’s shadow, it has taken on it’s own life and given birth to a wide range of utilities which companies big and small have been experimenting with. Beyond cryptocurrency, blockchain has been tapped to redefine content management, a functionality which has the potential to redefine the internet almost entirely since the internet is, in essence, content.

One of the other areas blockchain is proving to be intriguing is in security, except this area always seems quite obscure, as though it’s only big entities securing data which you never really knew existed. Like Colorado’s potential implementation of blockchain for ‘government data’, companies talking about blockchain for ‘cloud storage’, or IBM and Maersk implementing blockchain for ‘international trade’. All surely useful, but there are companies using blockchain technology for security in a way that you, the consumer, will see a benefit from:

G-ME is a watch- or keychain-like device which can be clipped or strapped to anything with a limb or a loophole. It is then paired with a smartphone where location data is sent via 3G/GPS. In other words, it’s a tracking device which you can use to low-jack whatever you fear you might lose. Be it your pet, child or luggage. The system uses CROWN‘s blockchain technology to make sure the user data is immutable and impossible to counterfeit. The product is currently in the early days of its IndieGoGo campaign.

Vault One is a blockchain based cyber-security company, a core part of which revolves around password security. Although the company focuses on B2B IT systems at the moment, the implications for password security more broadly are important. Companies like LastPass and 1Password (not using blockchain) have become a cornerstone for the way the tech-savvy manage their online profiles. Each of us is required to have a vast number of passwords for the plethora of sites we have accounts with, and understandably people don’t create a new password for each because they’d forget them. This means if any hacker finds one of your email-password combos they can then cycle that through a whole host of other services you probably use, unlocking countless. Systems which require one password for us to enter, and then generate multiple passwords, one for each site, and store those passwords securely are going to become more and more necessary, and the problem with the current offering is that they still store this information in a server.