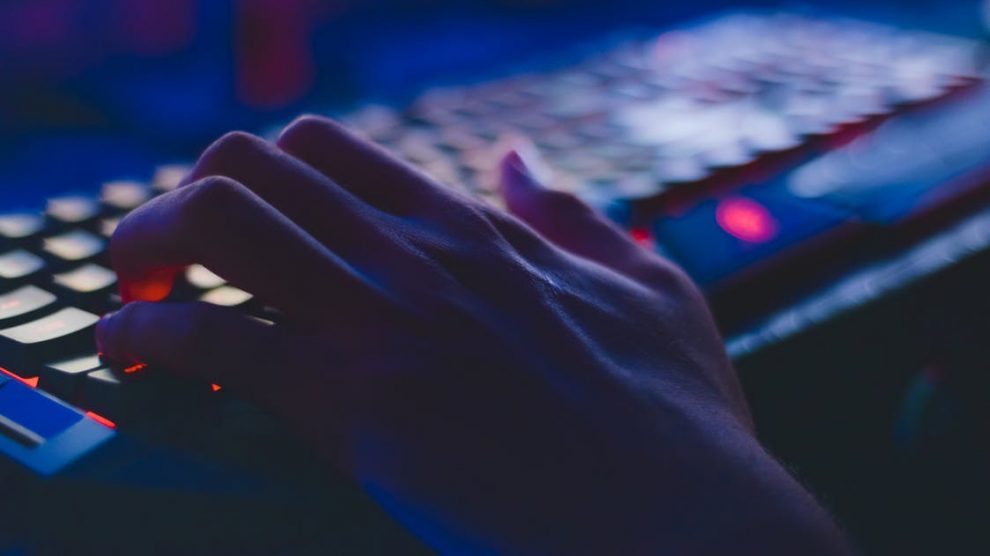 Blockchain’s core ability is to remove third parties, to get rid of an environment where a middle-man is necessary and can thus control fees and services according to how much you rely on them.

Blockchain technology has been touted for online content, the music industry, gaming and, of course, banking. But even with Bitcoin shooting upwards and cartwheeling back to earth like a spent firework, the cryptocurrency market is still an asset class, it has not yet reached a significant level of use as a consumer currency. So the title of the first blockchain platform to go mainstream and remove the necessity for a “trusted” third party is still up for grabs. And despite the fact that Bitcoin is ahead on development time and progress, the regulations in banking and the level of its potential disruption probably mean it won’t be first.

So, who will? Well, online content and the music industry do pose interesting new fields for blockchain, but really it would be surprising if the breakthrough didn’t occur through the gaming industry. Gamers, for one, are not just tech savvy but probably the types who feel uncomfortable if they haven’t learned about a new technology for a few weeks. It is also a creative market with people willing and ready to create new things, which could just as easily refer to the way things are done as what it is that’s being done. And with games now being marketed on app stores the market place is much more open and inviting.

Steps are already being made towards this eventuality, with DECENT – a blockchain tech platform – in partnership with Dragonfly – a gaming distribution platform – launching ALAX. The project uses blockchain to reduce costs, tackle piracy issues, and speed up exchange rates payment processing of app sales.

The first point of business for ALAX is to sort out payments, which can be made to the developer directly using ALAX tokens, reducing the price of the sold content for gamers (and thus, one suspects, increasing demand), and quickening the transaction. Game developers can then exchange the ALAX tokens for any regular currency.

This system also means taking advantage of one of blockchain’s most promising features for producers: having their stake in the process secured on the blockchain and their earnings transferred directly to them. Developers will have a precise overview of the sales of their games, and be able to ensure they are getting a fair deal.  The market remains tough for game developers, and it’s a big market with game sales currently at 2000 transactions per second and expected to rise.

“Since partnering with Dragonfly we have been committed to providing a framework where users have a method of payment that is as easy as an SMS payment, but where collection was instant, and with no commission,” said Matej Michalko, Founder, CEO and President of DECENT. “We are proud to have made this possible with the launch of ALAX.”

The ALAX app store will be created initially for Android, and launched on markets, where Dragonfly currently has the strongest representation, India, Thailand and the Philippines. Additional markets will be added later on.