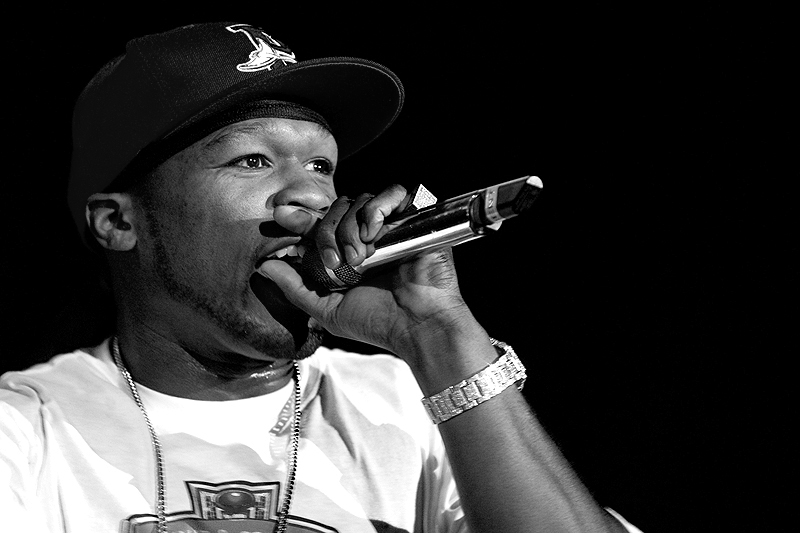 50 Cent somehow forgot he had accepted Bitcoin payments for his 2014 album ‘Animal Ambition’, a move which might subsequently have netted him as much as $8.5 million

It’s not easy to tell how much he’s earned because of Bitcoin’s ever-fluctuating price, which also speak to how much he might have lost. If he had cashed out hit 700 Bitcoin purse at its peak in mid-December – at around $19,000 per Bitcoin – he might have been in for a little over $13 million.

Nevertheless he was clearly proud of himself, posting on twitter:

A little bitcoin anyone? LOL. l know l make you sick but excuse me…I’m getting to the bag ? #denofthieves pic.twitter.com/DCJu2thDr9

But a more interesting twist to the story notes that his fortune is not just in Bitcoin. Since he accumulated his cryptofortune, Bitcoin has forked into a number of other currencies, Like Bitcoin Cash, which ‘Fiddy’ also holds a portion of. His total cryptoworth is said to perhaps be around $9.5 million.

His latest move also brings into stark contrast some of his previous posts back in 2015 when he filed for bankruptcy before posting the word “broke” on Instagram spelled out in stacks of $100 bills. He is reported to have paid of £22 million to even out his finances, according to Newsweek.

Jokes aside, the music industry has always been keen to toy with the way consumers pay for their tunes. A few years ago acts like Radiohead and Nine Inch Nails issued their music online with a ‘pay what you want’ fee. Bitcoin’s price has been in a sort of undulating free-fall in recent weeks, but more generally this might spark other artists and industries to consider the cryptocurrency as a potential payment option.