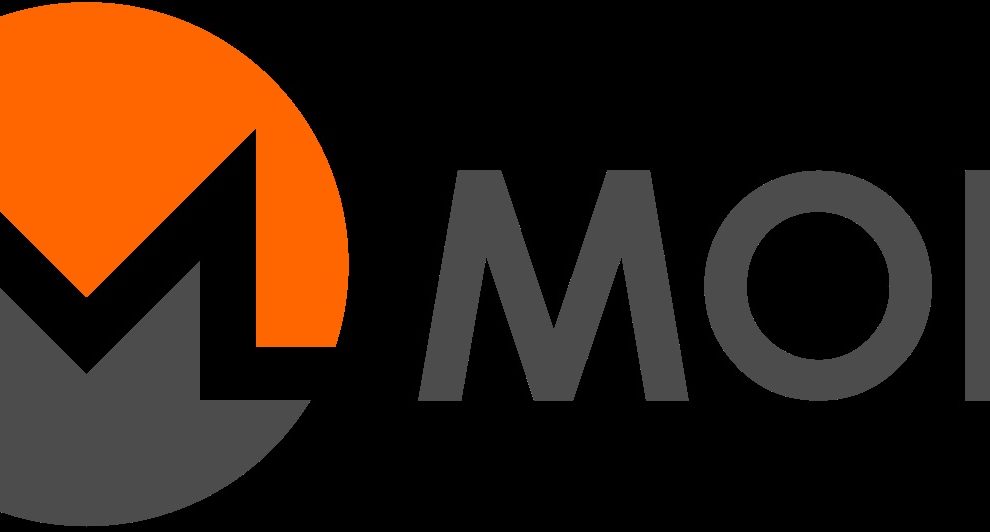 Dash, Ethereum, Litecoin and Bitcoin Cash are all fairing well in the crypto-market, but Monero is where much of the crypto-punditry is looking to for growth.

Monero is where the cryptocurrency market seeks to return to its roots: anonymous and untraceable. It mixes stealth addresses with the sender’s and recipient’s addresses to obscure who is paying who. And while other cryptocurrencies have similar functionality, Monero uses it on all transactions. The lack of this functionality in Bitcoin and some other cryptocurrencies have meant that it is possible to get an idea of purchasing trends attached to a certain address and thus hone a search, say, by government agencies.

The secrecy aspect has led some of the more nefarious players in online transactions to switch from Bitcoin – famously used on The Silk Road – to Monero. The Executive Director of Europol, Rob Wainwright, warned this trend is already underway. “We’ll see a progressive shift in 2018 towards criminal use of cryptocurrencies other than Bitcoin, making it generally more challenging for law enforcement to counter,” said Wainwright on Twitter.

We’ll see a progressive shift in 2018 towards criminal use of cryptocurrencies other than Bitcoin, making it generally more challenging for law enforcement to counter https://t.co/CAzr4spnK4

Only a few weeks after the tweet was issued it was announced that Monero was being integrated into Dream Market, in essence the new Silk Road.

Monero has become popular to suffer from a key problem in the cryptocurrency world: malware being used to hijack user computers to mine the cryptocurrency on behalf of others. And it was even one of the few cryptocurrencies to make it onto Katy Perry’s nails in a recent Instagram post: 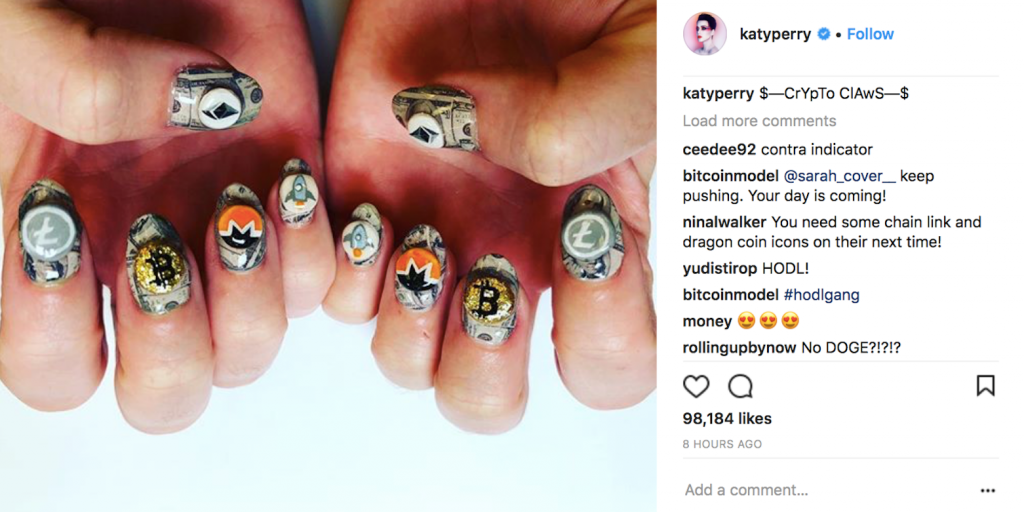 However, Monero only solves a problem which a small proportion of consumers need solving. Anonymity is, in the truest sense, an ‘early adopters’ solution. If cryptocurrencies are to reach mainstream utility they are going to need to solve real problems which most consumers want solving. So while Monero is doing crypto better than a lot of crypto, it will need to branch out to middle-of-the-road consumer concerns if it’s going to join the Big Players on the main stage.