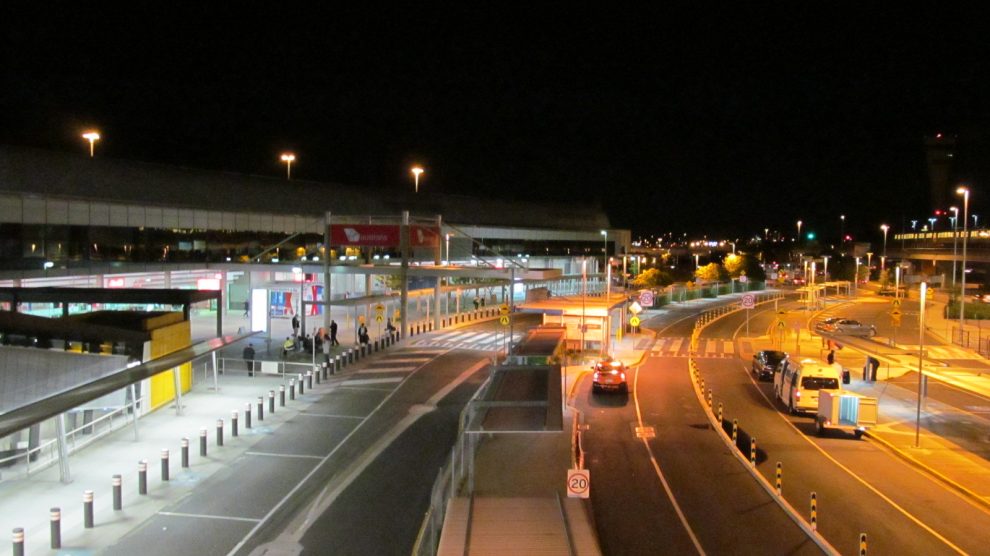 One of the biggest and third busiest airport in Australia has announced its decision to start accepting bitcoin payments amongst several other cryptocurrencies, including Dash and Ethereum.

The airport in question is Brisbane Airport, it is currently working with a number of terminal retailers to become the first major airport in the world to start accepting cryptocurrency payments.  Passengers possessing cryptocurrencies who are planning to travel through the airport anytime soon can start getting excited.

In its official announcement, Brisbane Airport also announced that it will partner with Queensland-based bitcoin payments startup, TravelbyBit. The two will now join forces to install systems in place which will be capable of accepting cryptocurrency payments at the airport’s retail stores, coffee shops and restaurants.

Brisbane airport clearly found that there can be a lot of benefits involved with the prospect of accepting cryptocurrency payments.

For example, the traditional payment methods do not keep the identities of individuals private and always has a third-party interference. Furthermore, it includes high transaction fees and exchange rates. These factors mean that the Brisbane airport along with the businesses operating their have been losing out on every single transaction.

Roel Hellemons, the General Manager of Strategic Planning and Development at Brisbane Airport Corporation (BAC) had the following to say about the news: “Many people around the world have made money investing in cryptocurrencies and a lot of these people travel internationally, so it makes sense to offer a digital currency experience within our terminals.

“We’re also proud to be the first airport in the world to achieve this in partnership with a small local start-up business such as TravelbyBit, whose pioneering thinking is drawing attention to Brisbane as a serious breeding ground of innovative thinking. This is just the beginning for us as we hope to expand the digital currency option across the business, so watch this space,” he added.

Along with the hype of cryptocurrencies the amount of places and businesses that accept cryptocurrency payments worldwide are on the rise. According to Coin ATM Radar, the number of bitcoin ATMs has been increasing at a growth rate of 1.72 ATMs per day. At the same time Atm’s for other cryptocurrencies are also steadily on the rise.