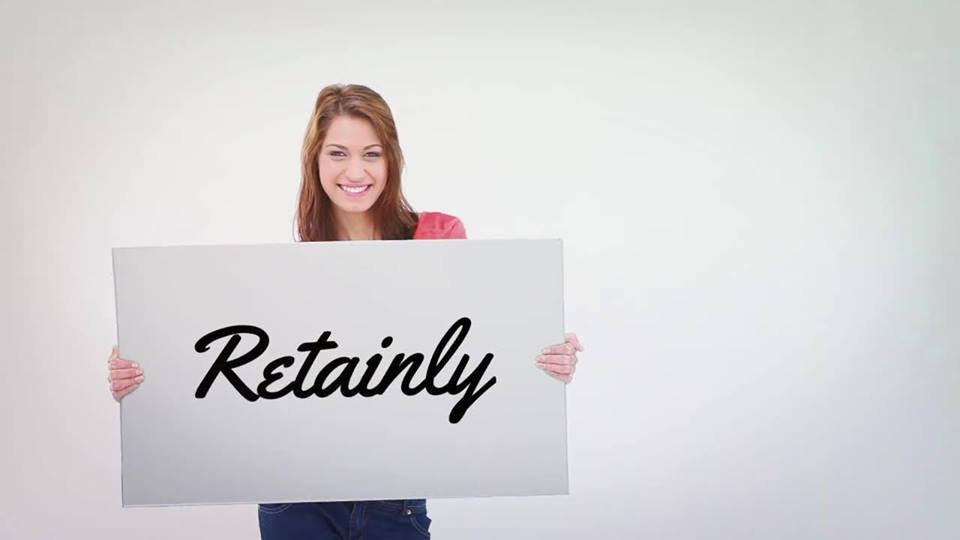 Repeat customers has been a core focus of any business for as long as anyone can remember. It costs less to keep a new customer coming back than it does to attract a new one, and in the world of tech and iterative development it’s your existing customers who will give you the constant feedback about your product that you need.

The marketing technology (martech) space has filled to the brim in recent years, with big players like Adobe, Salesforce and Oracle owning much of the space. But it’s an industry constantly under pressure from below as younger companies get stuck in to new technologies, initially with clever javascript, but increasingly with AI and now blockchain and cryptocurrencies.

Retainly set up shop last year by founder and CEO Palash Bagchi, pulling experience straight from previous roles at IBM and Oracle, and pulling previous colleagues from various roles. The team’s experience has taught them how difficult inbound marketing and sales seems to be, when armed with the wrong technology, to adapt to the flexibility in the customer retention market.

In their previous roles “the entire team had thoroughly understood the deep requirements of marketing automation, which also included the development team to get a clear perspective of the business directions and market need,” said Bagchi.

Marketing companies around the world, they pondered, already provide all sorts of data on their client’s customer base. Such data is mostly focused on markers for how interested a customer is, like had they logged in, had they shared something from the site, how long had they spent looking at what, and more. Rather than using these data as proxies to gauge interest and tempt customers further down the purchasing funnel, why not simply reward them for said behaviour?

Bagchi said, “The idea was that any online businesses could easily reward its customers for any activity and not just a purchase.”

Rewards would naturally encourage the same behaviour, and by building the triggers into a blockchain-based system they could feed cryptocurrency straight into a customer’s wallet.

“Nothing can beat cash when it comes to rewards, and more than 3000 consumers who provided their feedback to us voted for cashback as compared to store credits or discount vouchers,” said Bagchi, adding, “from this came our Blockchain based DApp and Cryptocoin RETN.”

Bagchi sold his apartment to fund the initial six months of the build and the team went to work.

“Starting up cannot be half-hearted. Either you put in everything you have and come out of the comfort zone, or you will soon succumb to the financial pressures.”

The DApp is designed in such a way as to allow developers to link their site to the underlying blockchain such that it can be customised to each site, but all link back to the same underlying code base. This means that any given customer can use a single RETN Wallet, in turn linked to said same blockchain, across all participating sites to earn Cryptocoin RETN which can be redeemed on site or converted into cash.

The point, Bagchi said, was that “Irrespective of where they spend or interact, consumers will get all their loyalty points redeemed into that single wallet.”

Being able to offer a cryptocurrency with 100% utility immediately gives RETN a heads up on a lot of other altcoins, which provided the company with their initial funding. “Retainly ICO just completed a small Presale Sprint 1 of RETN Tokens and raised more than $100K worth of investments spanning in multiple currency types including fiat.” Said Bagchi, continuing, “a total of 2 Million RETN Tokens are already in circulation held by more than 2900 investors. The Presale Sprint 2 is planned to open on 22nd January 2018 and expecting a massive response from investors.”

The second presale sprint will see 150 million tokens up for sale, followed by a third of the same size on February 19th. Here’s where you can invest. By the end of this year the company is expecting to have 50,000 businesses on board and two million customers.

Some of the world’s largest retailers like Carrefour, Aliexpress, Home Town, VMWare, HotelWiz, and more have already signed up as early adopters of the RETN Cashback API.

Brisbane airport to become the first airport to start accepting cryptocurrency payments
Shitcoins vs Altcoins: What are they and why do you care?