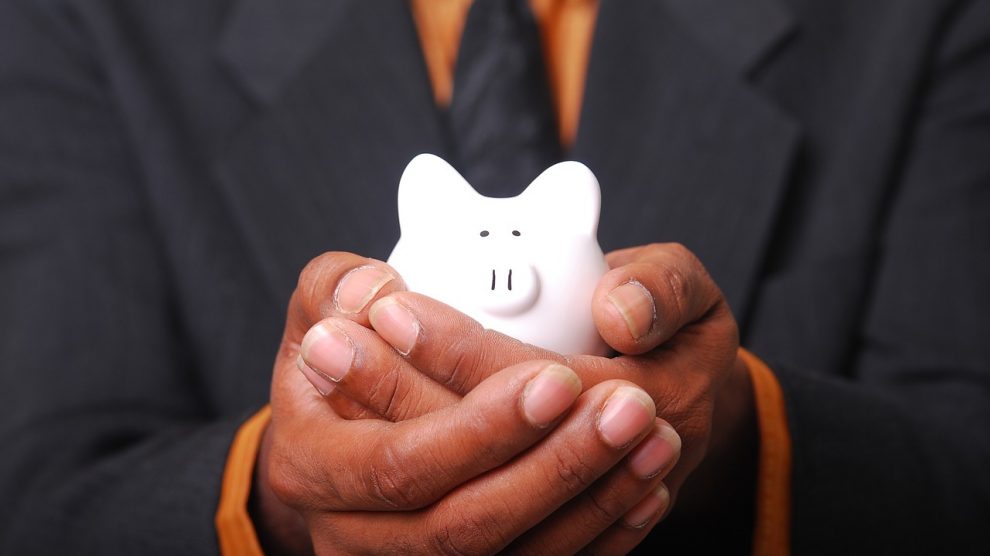 Since the first FinTech MeetUp in Brazil, everyone is advancing on the speeding coattails of Latam’s FinTech ecosystem trailblazers.

Blockchain events like the 2nd global StartUp Weekend Blockchain event, in Sao Paulo, Brazil, on December 8-10, 2017, are an amazing networking event for top producers and new-to-the-scene interests. One of the lectures at this event was by CEO at OriginalMy, Edilson Osorio Jr., as this company was one of the first in Brazil to use blockchain to certify digital files and web content. Speaking at networking events is influential to young entries to the blockchain entrepreneur ecosystem, and many projects took Edilson’s words to heart, updating their projects accordingly. Mentorship does not have to be one-on-one or take a lot of time, as being a voice of expertise during the process of creation is valuable to a group on a tight schedule.

One of the jurors at that same StartUp Weekend SP Blockchain event, Helena Margarido, is highly regarded in Sao Paulo as the managing partner at SuM Law, the first law firm in Brazil “founded and guided by and for the New Economy.” Because SuM Law has licensed and developed exclusive solutions: a real-time system for monitoring projects, automation systems, data catcher and artificial intelligence, Helena has a working knowledge of disrupting an industry, plus she has over 15 years experience in law related to FinTech regarding “big fours, banks, offices and PE funds.” Having her as a driving force sharing in blockchain specific networking and mentoring events offers participants a unique and outstanding legal resource specific to FinTech challenges.

As one 0f the several organizers of that same StartUp Weekend, SP Blockchain and Founder at Spiralem, Bruno Diniz worked to get Brazil affiliated with Innotribe, a worldwide startup ecosystem connection resource for innovation of all kinds. Innotribe offers Startup Challenges, and since 2011, they have connected 650+ FinTech startups with resources. They report on KPIs to improve the startup ecosystem, then leverage their strategic position to stimulate debates and facilitate actions in the FinTech community. Leveraging networks for continuous improvement is a trend with importance as the blockchain environment continues to grow and disrupt industries. Bruno was the person to host that first FinTech Meetup in Brazil. No wonder he was named 2016’s #1 influencer of FinTech in Brazil.

Then, November 2017,  in both Spain and Mexico, Finnovista’s Co-Founder and Manager Andres Fontao chose Miami for his organizing of FINNOSUMMIT for discussions focused on FinTech for just LATAM. For this powerful one-day event, prominent fintech leaders and policymakers in LATAM consolidated with over 300 attendees to discuss drivers for the 700+ FinTech startups in the LATAM region.  The future of regulation in the region was a large discussion, particularly regarding Mexico’s new Fintech Law, with many parties looking towards this single encompassing legislation as the frontrunner to regulate electronic payments, crowdfunding, and cryptocurrencies. Regulation is a big challenge for startups as it can be an expensive task…startups don’t have the resources or time, stated Andres, in an interview with LatamTech.

A social networking disruptor innovating with the blockchain is Kurt Akers, Co-Founder and Manager of Kannatopia, who said “Because of the infancy of our industry, certain standards that you see in other industries are slowly starting to transfer over to our industry. It is really up to companies in our industry to be forward thinking and apply standards we have seen work in other spaces.”

When in-person events are out of the question, there are options online to virtually from anywhere in the world and join the discussions on global and LATAM FinTech topics. For example, the Founder at Blockchain Centre Vilnius and Member of European Parliment (MEP), Antanas Guoga (aka Tony G), is using Facebook to hold a Q & A session on blockchain and to share his expertise, just like his Blockchain Centre does with startups every day. They want to serve as a gateway to their community of more than 2,000 blockchain entrepreneurs, start-ups, and experts internationally, and now that gateway is establishing a unique entry point for people outside Lithuania.

6 Cryptocurrencies which aren’t Bitcoin to watch out for
Bitcoin Futures: Looking back at the Next Step in Bitcoin Investment