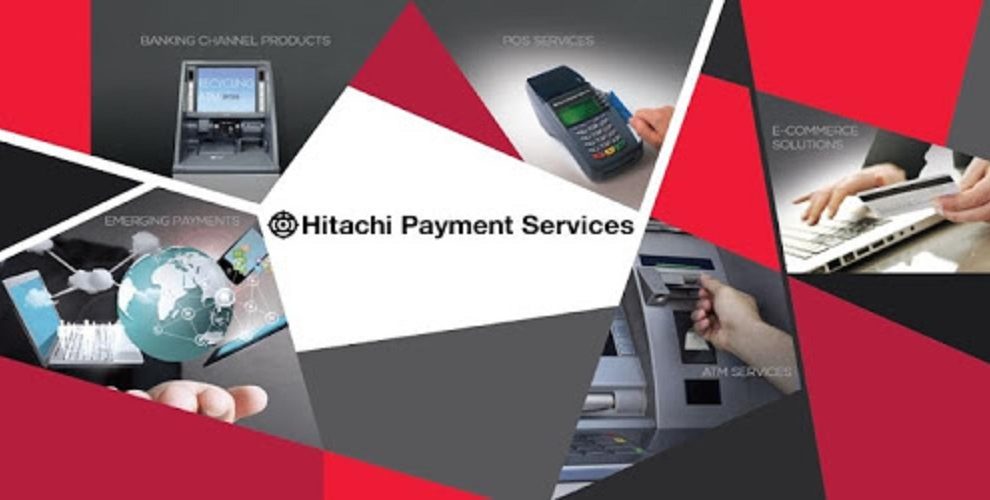 Tokyo based conglomerate Hitachi has announced that it’s Indian subsidiary, Hitachi Payment Services have signed an agreement to enter into a Joint Venture with the State Bank of India (SBI) in an effort to establish a modern card acceptance and digital payments platform.

In a press release published on Monday, the company outlined the details of the collaboration.  As part of the deal, Hitachi Payments will invest 26% of the capital SBI have funded via a subsidiary company – SBI Payment Services Pvt. Ltd.

Hitachi go on to clarify that there has been ongoing growth in financial services in India, most notably in terms of banking transactions via ATM’s and digital transactions.  It links this growth to India’s financial inclusion policy and the Digital India initiative.

SBI is the largest state-owned commercial bank in India, boasting 420 million customers.  Furthermore, it’s the largest merchant acquirer in the market through the facilitation of POS terminals via SBI Payment.  The company is headquartered in Mumbai having been founded in 1806 with a current workforce of 264,000 employees.

Hitachi Payments provides digital payment solutions to financial institutions such as managed ATM services and POS processing services.  It has 55,000 ATM’s and 850,000 POS terminals under its management within India.  Based in Chennai and founded in 2008, Hitachi Payments has 1300 employees.  The company has provided SBI with deployment, technology and management services relative to card and digital acceptance payment since 2011.

This joint venture will result in Hitachi entering a new business sector – the merchant acquiring business in India.  As a result of the partnership, Hitachi foresees an acceleration in the digitalization of financial services in India.  This will be achieved by linking up it’s digital payments platform with Lumada –  another digital platform it has developed.  Lumada was implemented as a core platform to provide for blockchain enabled supply chain management as a proof of concept with Japanese bank, Mizuho, last year.

Rajnish Kumar, Chairman of SBI commented on the joint venture:

“At 2,500 PoS per million people, the penetration of payment acceptance infrastructure is still low. With this JV, we aim to grow the payment landscape by providing a friction-less modern digital payment platform to our customers. In Hitachi Payments, we see a long-term business and technology partner that has the ability, capability and willingness to develop the broad vision of SBI which is tied into the success of the digital payment imperatives of the country. SBI also believes that the future of the payment services lies in the capability of the JV to develop new digital acquiring strategies for the benefit of its consumers.”

The CEO of Hitachi was similarly enthused about the development:

“Along with the accelerating movement of digitization around the world, Hitachi aims to improve people’s lives by providing digital solutions in India and other countries. By establishing the joint venture with SBI, Hitachi will further contribute to the development of digital payments in India by building a state-of-the-art digital payments platform and leveraging SBI’s robust customer network.”

SBI has pursued an interest in blockchain-based solutions for some time.  It was a founding member of blockchain for banking research consortium, BankChain in 2017.  Its involvement with BankChain led to its use of blockchain based smart contracting and a blockchain enabled Know Your Customer (KYC) solution.

Hitachi has also been delving into blockchain based technology.  Earlier this year, it partnered with Japanese telecoms giant KDDI to beta test a retail coupon settlement system which relies upon Hyperledger Fabric – a blockchain framework implementation hosted by the Linux Foundation.

As of February 2017, the company were collaborating with cryptocurrency and blockchain technology company, Tech Bureau to integrate a NEM based platform into a Hitachi system – PointInfinity – a POS software solution for loyalty programs accessed by over 150 million people in Japan.