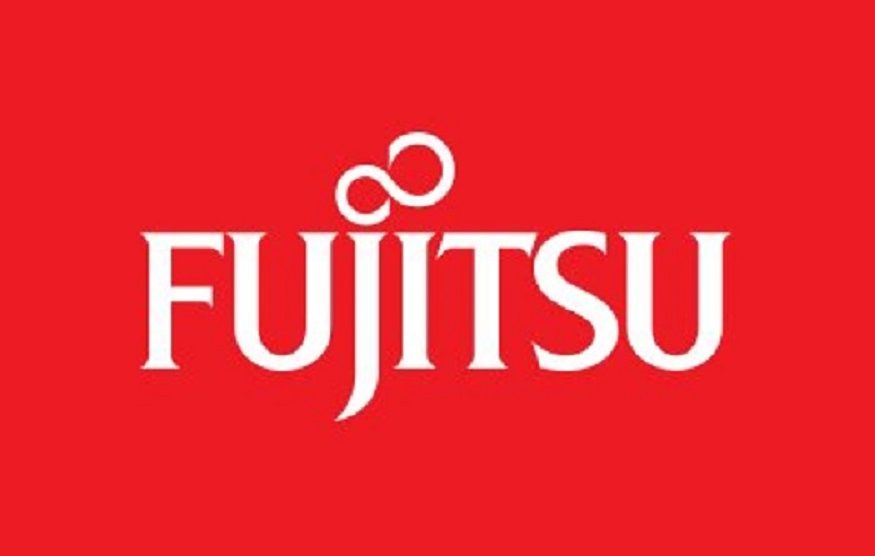 Japanese information technology equipment and services company Fujitsu announced on Monday that it would collaborate with 9 Japanese banks in a trial involving the secure settlement of banking transactions using blockchain technology.

The company set out the objective of the trial in a press release:

“[The field trial] will use a dedicated digital currency for interbank settlements to evaluate the functionality of the system as an economical new interbank funds transfer settlement system for small-scale transactions using a real time gross settlement method.  The participants will use the trial to confirm the viability of blockchain technology in this context.”

The trial is being conducted by the Japanese Banks’ Payment Clearing Network.  The group is also known as zengin – net and operates a nation-wide online network system for banks to facilitate domestic funds transfers.

As part of the initiative, Fujitsu was selected to provide a blockchain based application development solution based upon the Japanese Bankers Association’s (JBA) Collaborative Blockchain Platform – settling funds transfer by way of a distributed ledger.

The company will build the interbank settlement platform utilizing the P2P money transfer platform it developed last year in collaboration with three major banks to generate the money transfers to other banks that will trigger interbank funds transfer settlement.

Through it’s participation, Fujitsu hopes to establish a new platform that utilizes ground-breaking technology to assist in the realization of a cashless society.

When the need for settlement arises, that will be achieved by transferring digital currency from the originator bank to the receiving bank.  To provide for collection, the payment clearing network will collect digital currency via the new settlement platform upon request from a participating bank.

Fujitsu had a partnership in place with the JBA in relation to the use of and viability of distributed ledger technology in running financial services.  The JBA assists its members in terms of how to harness the benefits of emerging technologies for the betterment of their service offerings.

The Japanese IT multinational has been working on various trial implementations of blockchain technology for some time.  Last year, they released software which facilitates faster transactions on Hyperledger Fabric – an enterprise blockchain solution hosted by the Linux Foundation.

Earlier this year, the company announced the launch of a blockchain-based reward points system aimed at the retail sector. In terms of the Internet of Things (IoT) and Industry 4.0, Fujitsu has been linked with blockchain network, IOTA for quite some time.  In August the company identified IOTA as the new protocol standard for audit trails in production process environments and suggested that they were well positioned to facilitate it’s use.

Visa recently announced a collaboration with IBM to provide for a digital identity platform as part of an overall package which will utilize blockchain technology to effect cross-border and cross-currency payments for corporations and financial institutions.  Meanwhile, JP Morgan is developing it’s own blockchain-based offering – Interbank Information Network (IIN).

The space is awash with initiatives which set out to harness the synergies that blockchain based solutions can facilitate.  It’s only a matter of time before we see widespread application of such solutions on a day to day basis when it comes to national and international interbank payments.