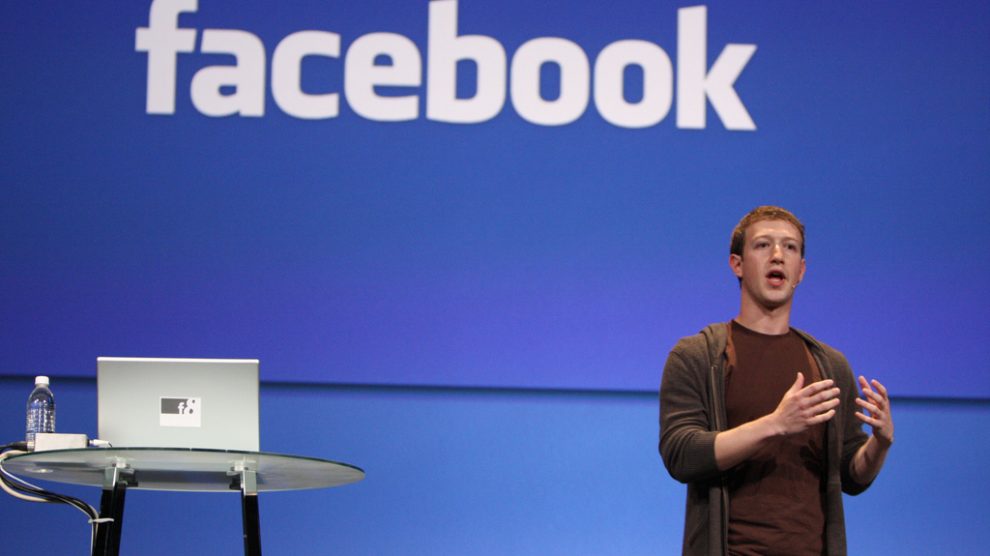 Facebook announced a ban on Tuesday of the ability to advertise cryptocurrencies and ICOs on its platform, including Bitcoin – because it’s running scared?

After a tumultuous year for both cryptocurrencies and Facebook the two are parting ways, Facebook’s ban is ostensibly premised on the number of scams witnessed in the cryptocurrency market.

“This policy is intentionally broad while we work to better detect deceptive and misleading advertising practices,” wrote Rob Leathern, according to CNBC, one of Facebook’s ad tech directors. “We will revisit this policy and how we enforce it as our signals improve.”

Mark Zuckerberg has been thinking of cryptocurrencies under the umbrella of technologies which decentralise power as one of his focuses for 2018. He was looking at both the positive and negative impacts in order to establish a policy for how Facebook could deal with emerging and potentially disruptive trends. Cryptocurrencies are just the latest item to be banned from advertising on Facebook, other bans cover things like adult services and surveillance equipment or ads containing sensational, controversial or profane content.

The ban is implicitly temporary with Facebook’s announcement identifying their goal as the ability to separate out the genuine cryptocurrency operations from those not conducting business in good faith. If the platform does get back round to advertising cryptocurrencies again it will come as a relief to Facebook investors Marc Andreessen and Peter Thiel, both of whom are also big crypto-backers.

Though there is sense to which the ban comes as something of an overreaction. Scam ICOs and crypto-operators are a genuine problem, but hasn’t it always been thus? The big thing that’s changed over the last year is that Bitcoin’s price rocketed bringing cryptocurrencies new levels of attention, and Facebook became sunk to its neck in the Russia scandal. While the world has watched the crypto-market with intrigue – despite the popularity cryptocurrencies are still only really being engaged with by early-adopters – many at Facebook have undergone something of a crisis, with stories of sleepless nights and existential self-reflection on the behalf of execs.

This move, then, is less an act of Facebook deeming cryptocurrencies to be profoundly damaging in some way, and more a move to prevent them being caught on the wrong side of history again. Zuckerberg and his team are clearly out to prove they’re able to spot potential problems ahead of time and act responsibly. The platform is now so big that nothing major will happen without Facebook playing a role in the story.

Bitcoin’s price took a dip off the back of the announcement to below $10,000, but the news comes as Bitcoin is amid a price-crash, and one suspects the people trading in cryptocurrencies will continue merrily without Facebook.

Facebook’s effect would be felt much more forcefully upon Bitcoin and other cryptocurrencies becoming mainstream, and now it seems as though the Facebook exec team is in charge of when that will happen. This is the more worrying point. Facebook has long resisted the urge to control content too much, and even with fake news it is doing so on a foundation of user-feedback. But what comes after cryptocurrencies? Have we now made the Facebook exec team the arbiters of what does and does not reach our eyes?

Click here to post a comment
How to avoid ICO frauds when investing in cryptocurrencies
Buffet, Dimon & Shiller: what the established economists don’t understand about Bitcoin