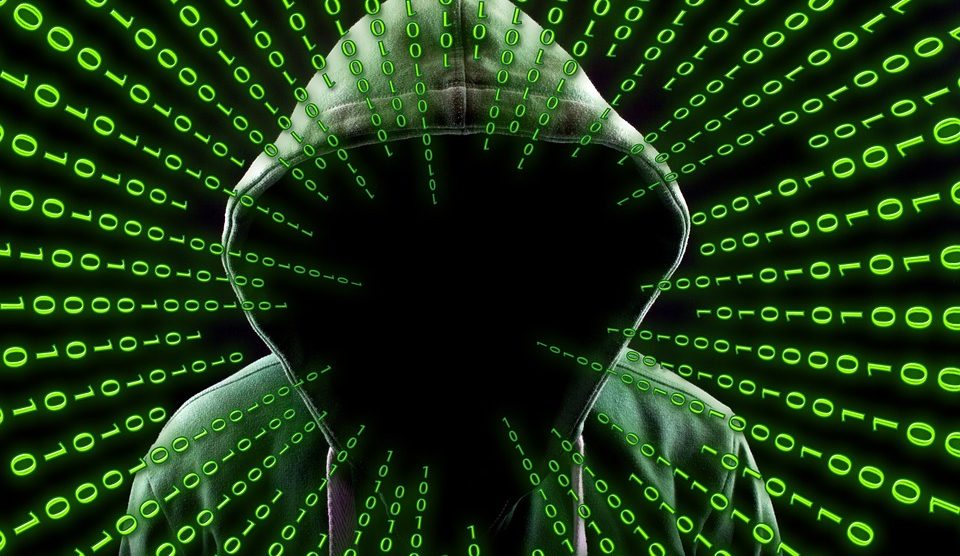 Increasing news of frauds involving “initial coin offerings,” known as ICOs, should have investors doing their homework before handing over their money to cryptocurrency companies.

According to a recent report from Reuters, it is estimated that up to 10 percent of all ICO-raised funds are lost or stolen by hackers. The study looked at more than 370 ICOs in its analysis, noting that fundraising has slowed significantly as only a quarter of ICOs reached their funding goals in November 2017 after 90 percent of them successfully reached their target in June.

Because ICOs share, in effect, many of the same principles as crowdfunding and can reap fast money for companies, numerous fraudsters have begun using ICOs to lure in lucrative investments.

“The ease with which a team could raise a staggering amount of money through an ICO began to draw unsavory characters who preyed upon everyday investors with a fear of missing out on the next Bitcoin or Ethereum but little understanding of the technology,” wrote Forbes reporter Laura Shin.

The increase in scams was apparently so notable that the U.S. Securities and Exchange Commission (SEC) created a Cyber Unit last September to combat and prosecute these crimes, according to Forbes. Since then, the unit has alleged to have uncovered scams by filing complaints against cyber banks like AriseBank and PlexCoin, the latter of which had raised $15 million from investors, according to Forbes.

Other ICO scam projects have taken millions of dollars before vanishing and leaving no trace of contact for out-of-luck investors.

So how can investors better protect themselves from being scammed on ICOs? Here are some common warning signs and tips to look out for with some suggestions taken from TechCrunch:

Help from fintech platforms. Using a fintech platform like BIP, which encourages new investors to cryptocurrency no matter how unfamiliar they may be with the field, should minimize the risk for those looking to take the first steps into cyberbanking.

Available codes in detail. Also be on the lookout to ensure that, when the project is flaunting an open-sourced code, that the code is publicly available on an official web site. If the code is purposefully vague, or if it is just not available at all, then this presents a clear red flag. (Note: also make sure to study the web site to make sure there is nothing obviously fishy and that there is a whitepaper that contains project’s overall mission and hopefully more important details.)

Who are you giving your money to? After assessing the code’s tech details, you should also study who is on the team of wherever you’re investing and what experience they bring to the table. This may seem obvious, but you shouldn’t just give your money to total strangers who may have no experience at all with cryptocurrency. Use of social media sites like LinkedIn should help in doing background work to make sure who the developers and advisors are on the project.

Bitcoin’s price enters free-fall, and it’s going to keep falling without the mainstream market
Facebook throws the Bitcoin baby out with the Russian Bathwater