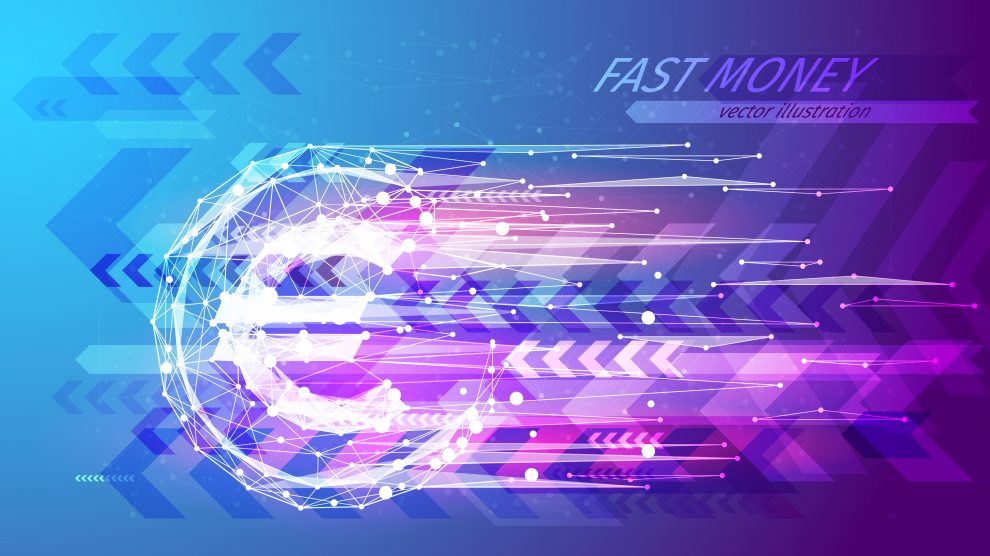 In a recent letter to Jonás Fernández – a member of the European Parliament – European Central Bank (ECB) President Mario Draghi stated that “the ECB and the Eurosystem currently have no plans to issue a central bank digital currency.” Draghi clarified that he currently sees no “concrete need” to issue a digital currency.

Draghi, however, continued by saying that the ECB was analyzing the potential consequences of issuing such a digital currency, following activities of other Central Banks. He referred to the potential for a central bank issued digital currency with regard to the digitalization of the economy and facilitating monetary policy.

The reference to monetary policy resonates with a similar suggestion by former Federal Reserve governor Kevin Warsh who said that a ‘Fedcoin’ (suggested name for a central bank digital currency in the U.S.) would offer an effective way to conduct monetary policy in the event of a financial crisis. Draghi outlined that a crypto issued by a central bank may have implications in terms of the degree of intermediation and leverage in the banking system.

A report issued by the ECB towards the end of last year indicated that 79% of people throughout the Eurozone used cash as a form of payment – accounting for 54% of the value of all payments. 19% of all transactions were settled using cards at Point of Sale (POS).

Were they to have a change of heart, an ECB-issued digital currency is likely to be very different to a cryptocurrency such as Bitcoin. In the first instance, it would be centralized. It would very much be the digital equivalent of the printed Euro. Furthermore, even if they wanted to right now, there are technological stumbling blocks to be overcome before such a currency could be launched.

Any such currency would have specific requirements. To start with, it would need to be secured against cyber attacks. This is a major concern – particularly if a centralized model is followed. To have any such vulnerability exploited would be calamitous. Otherwise, the ability to scale is a prerequisite if a digital euro was to be implemented for retail use. Some of the most popular cryptocurrencies are struggling in terms of achieving scalability right now – whilst the newer projects have not been fully road tested as yet. Until a digital payment method is fully tested for scalability (alongside other factors), it could not be implemented as a digital currency.

Furthermore, transaction processing would require the settlement of payments in an almost instantaneous manner. Settlement Finality would need to be achieved swiftly. It is likely to be factors such as these that Draghi refers to in his letter when he states that distributed ledger technology has not yet been thoroughly tested – with further development required before it can be used in the context of a central bank digital currency.

Whilst the statistics in the Eurozone indicate that cash is still king, the scenario in Sweden is quite different with cash transactions accounting for just 1% of the value of all transactions in 2016. Less than 20% of all transactions in stores were completed using cash. With that backdrop, the Swedish Central Bank – the Riksbank – established the eKrona project. Its objective is to determine if an electronic digital currency is needed in the country and to work out the legal and technical challenges in implementing a national digital currency. However, HSBC economist James Pomeroy speculated that 2018 may be premature in terms of the release of the digital currency but that it could very well be launched in the next couple of years.

Central banks around the world are exploring the idea of issuing digital currency with varying degrees of interest. The first state-backed cryptocurrency was released earlier this year in Venezuela – albeit almost exclusively as a mechanism to overcome sanctions and not for day to day use by the general population. The launching of a second state cryptocurrency is imminent in Iran – even though it’s for exactly the same rationale (evasion of sanctions). The Bank of Thailand recently divulged that it was carrying out tests in relation to the use of their own central bank digital currency.