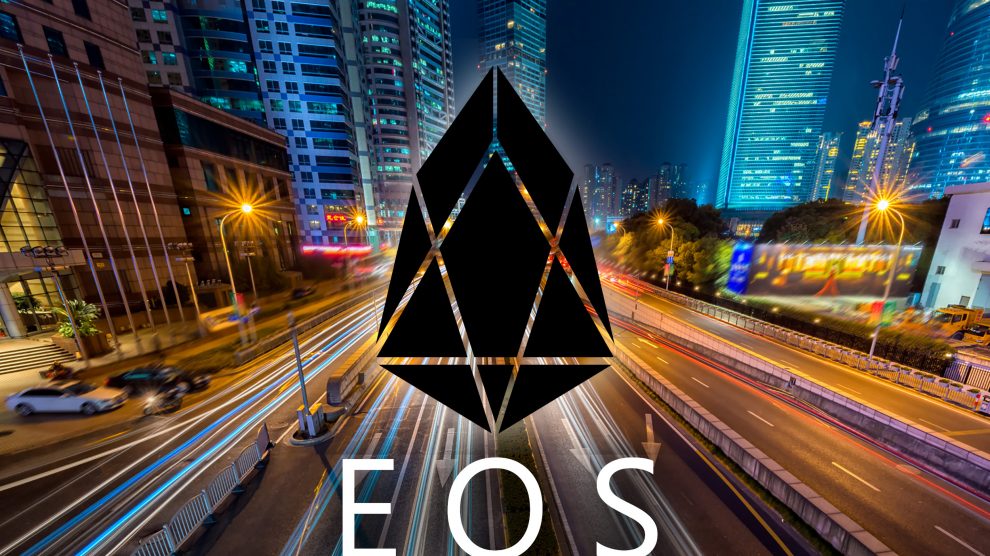 No stranger to controversy – with a penchant for expressing his views freely, Ethereum co-founder Vitalik Buterin wasn’t shy in voicing his distaste for the Governance model of rival blockchain platform EOS. Speaking on the Zcash Youtube channel, Buterin stated that his views with regard to on-chain governance had changed. More recently, he is of the opinion that this is absolutely not the correct option to take.

Taking EOS as an example, he referred to their governance model which involves the election of 21 delegates. In order to become a delegate, you have to have people with enough coins vote for you. He went on to clarify that in total, only 17% of EOS token holders have participated in that voting system. The delegate which has emerged with the largest number of votes is cryptocurrency exchange, Bitfinex – which only has 3.5% of the total pool voting for it. About half of that consists of tokens held by Bitfinex – the rest consisting of tokens held by random people.

Buterin maintains that with such a small holding, Bitfinex has been able to take one of those influential delegate slots and also benefit from a 1% annual interest that’s allocated to EOS delegates. By way of this example, Buterin believes that this is far from a democratic or equitable governance model. In effect, Bitfinex has been able to take up an influential delegate position by way of what he describes as a plutocratic governance system. In essence, his point is that if you are big enough, you yield enough influence and resources to buy up a delegate slot. Furthermore, you can then use that slot to earn more money and avail of an additional premium 2.64% interest rate that no-one else has access to. He is of the view that this is a clear example of how coin-voting governance fails when it comes to allocating capital.

He does acknowledge that whilst such governance is flawed, it does facilitate the funding of blockchain related projects through the 5% inflation each year that accumulates a pool of revenue. From such an economic power perspective, he recognizes it has advantages over other blockchain networks. Whilst he sees the merit in the intention of on-chain governance models, Buterin suggests that all such models are all too easily worked around to an inequitable outcome – such as the example given with Bitfinex. In effect, regular voters don’t have the incentive to act as ‘policemen’ in relation to the equitable running of the network.

EOS has far more financial resources at their disposal than any other network. Buterin disputes this being the right approach to take, suggesting that the Ethereum funding model is sufficient and EOS out-gunning other projects will not bring the project further on developmentally.

Ethereum is no stranger to governance issues itself. Much controversy has surrounded Ethereum Improvement Proposal (EIP) 867 – which seeks to make it easier for Ethereum users to reclaim lost ether, an occurrence which is commonplace. There is a strong disparity of views on the subject between stakeholders – resonating with a decision taken in 2016 to fork the network in order to recover 3.6 million in hacked ether tokens which resulted in the formation of Ethereum Classic. Ethereum uses a Request for Proposal (RFP) system similar to that used in internet development and in Bitcoin. It’s a model of governance in which it can be hard to reach consensus.

Clearly, this is an issue that’s central to Buterin’s thinking. Earlier this year, he explored the possibility of taking a different approach by way of Quadratic Voting (QV). In a blog post, he sets out the case for QV and describes how this method of governance would not lead to the same result as per the EOS example I.e. a small elite disproportionately affecting outcomes. He falls short of fully endorsing it though – suggesting that there are issues to be overcome with regard to the anonymous nature of decentralized blockchain and with that, an opportunity to exploit that anonymity in a QV governance model where a bad actor uses multiple identities to affect outcomes.

Buterin is a leading mind in the blockchain world and his opinion will always be respected. Despite that, it’s clear that Dan Larimer – architect of EOS and currently it’s Chief Technology Officer – set out to right the wrongs of the governance/consensus models of those blockchains that went before it. That attempt may well have its flaws but we can expect to see further attempts to solve this fundamental issue as the technology develops further.