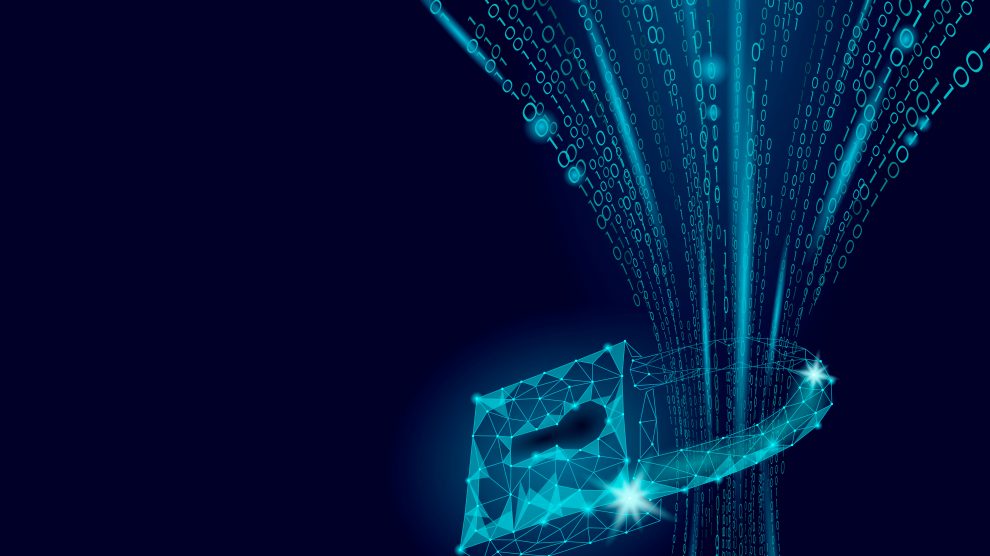 When it first emerged, there was an assumption made by many that Bitcoin was anonymous. However, whilst there is no real world identifier on a specific transaction or address, the immutable and public nature of the Bitcoin blockchain means that a trail of transactions may be pinpointed.

Data related to IP addresses and points of centralization such as cryptocurrency exchanges could potentially reveal the identities of participants. This is contrary to the concept of an anonymous digital currency envisioned by Satoshi Nakamoto. Anonymity with regard to a digital currency is important as otherwise, everything you ever purchase or whom you’ve done business with will become clear to the authorities.  There are many projects underway to create a digital currency that is truly anonymous. Here are a few prominent examples.

This Bitcoin privacy project has been worked on for a number of years – having been first proposed by a group of academics from Boston University, North Carolina University, and George Mason University. Taken through to proof of concept stage, it was later improved upon by Nicolas Dorier and Adam Ficsor.

Tumblebit is essentially a coin mixing service whereby participants connect to a central server, send and receive coins to one another such that they receive the same amount as they originally sent. It differs from other coin mixing services in that the client utilizes a Bitcoin Core full node as a wallet. The TumbleBit client receives all the coins from the wallet via their server. The coins are mixed – a process that can take a few hours – and different coins are returned to the clients wallet. With a regular tumbler, a trail is left via IP addresses. Tumblebit solves this issue by using Tor – free software that facilitates anonymous communication. Hundreds of users can participate at the same time – which aids the process of cloaking the transaction trail.

Tumblebit also features a Payment Hub mode, which means it can act as a Payment Hub off-chain in a similar way to Lightning Network. With both customer and merchant connected to a TumbleBit server, a payment can be made such that neither party is aware of the Bitcoin addresses involved – nor is the Tumbler itself.

In terms of application, Tumblebit has been incorporated within the Breeze Wallet which was released by Stratis recently. Some in the community have reservations with regard to the centralized nature of Tumblebit. There is potential for one party to be de-anonymized if the central server were to collaborate with a third party.

Pieter Wuille, co-founder of Bitcoin Core development company Blockstream, submitted a Bitcoin Improvement Proposal (BIP) recently – with regard to the addition of Schnorr signatures within the Bitcoin protocol.

The implementation of Segregated Witness previously has paved the way for the roll out of Schnorr signatures as implementation can be effected by way of a soft fork consequently. However, bear in mind that this addition has been under consideration since 2012. Whilst Wuille’s BIP is a significant step forward, it is still just a stepping stone in terms of actual implementation.

CoinJoin works along similar lines to Schnorr signatures, combining multiple transactions into one larger one. The origins of the project date back to 2013 when it was first proposed by Gregory Maxwell – CTO and co-founder of Blockstream. Unlike some of the other privacy solutions, CoinJoin does not require a change to the Bitcoin protocol.

Mixing can be accomplished within seconds and the cost is minimal – ensuring its feasibility. In terms of actual implementation, CoinJoin is already applied by way of Wasabi, Samourai and Whirlpool cryptocurrency wallets. However, there are some concerns that in times where Bitcoin fees are lower, the technique may be susceptible to Denial of Service (DoS) attack.

Stonewall is a privacy technique that has been implemented by way of the Samourai Wallet. It works by including additional sending and output addresses in a transaction. Someone analyzing such transactions can’t determine the applicable addresses – meaning that they can’t come to a logical conclusion with regard to the identification of sender and recipient. In this way, efforts by way of blockchain analysis to identify participants and debase the fungibility of Bitcoin are ‘stonewalled’. Stonewall improves on a previous privacy measure – namely Bitcoin Improvement Process (BIP) 126. The randomness of transactions is increased and stonewall activates more regularly which means that more transactions benefit from its protection.

Dandelion is a privacy protocol developed by a team of researchers from MIT, University of Illinois and Carnegie Mellon. Its objective is to countervail chain analysis which could potentially unmask user identity. A vulnerability in terms of privacy has been identified with regard to the timing of the broadcasting of transactions. A compromised node could potentially receive such a broadcast and trace transactions with the potential of revealing the participants. Dandelion has been developed to obfuscate any attempts at identity retrieval.

Dandelion takes a more integrated approach to ensure the privacy of those who are less tech savvy. Furthermore, it’s lightweight, which makes it easier to implement. The technology is largely available but may not be included in a future Bitcoin code update for quite some time.

Cryptocurrency expert Andreas Antonopoulos maintains that the technology exists but its application is as yet not widespread – incorporated within just a handful of Bitcoin wallets. Presumably over the coming months, we will see further take up in terms of integration of these measures by developers into software and hardware wallets – together with further efforts to improve upon Bitcoin privacy technology.