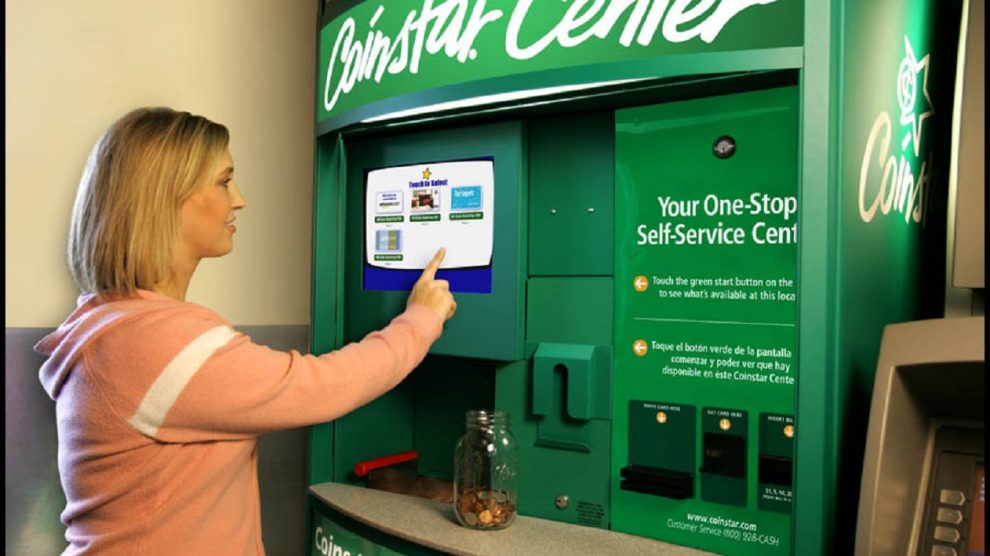 U.S. based Bitcoin ATM provider Coinme has teamed up with Coinstar – which runs a network of coin counting kiosks throughout the country – to sell Bitcoin.

The move is significant in increasing the exposure of Bitcoin to everyday consumers.  Coinstar owns and operates over 20,000 fully automated self-service coin-counting kiosks in nine countries, with thousands in the U.S. News of the partnership emerged following a press release by Coinstar on Thursday.

It’s not clear from the press release if every U.S. Coinstar kiosk will be Bitcoin enabled.  However, in a promotional tweet, Coinme indicated that it would be in the thousands:

“Together we offer you thousands of places to buy Bitcoin”, the tweet states.

Coinme is a blockchain based financial services startup with an objective of facilitating access to virtual currency for ordinary people.  In 2016, the company became the first licensed Bitcoin ATM operator in the U.S.  It claims to process millions of dollars of transactions each month.  In addition to crypto ATM’s, the company also offer a digital wallet, private client services and a crypto-based individual retirement account (IRA).  Its private client services are offered to individuals who wish to invest or transact between $10,000 and $500,000, facilitating the purchase of up to 200 virtual currencies.  The service is also aimed at institutional investors via an over the counter (OTC) trading desk.

Coinstar owns and operates the largest fully automated, multi-national network of self service coin counting kiosks.  As part of that service, it offers coin to cash and coin to gift card consumer solutions, together with the option for consumers to donate to charity.

Founded in 1991, the company reached the milestone of 10,000 installed kiosks by 2002.  It doubled that a decade later with 20,000 installed kiosks by 2012.  Outside of the U.S., the company has expanded internationally with a presence in Ireland, the U.K. and Canada.  Since 2016, Coinstar has been rolling out its kiosks in continental Europe.  In response to The Bitcoin Mag, Coinstar confirmed that it has no plans to add the service in the U.K market.

Neil Bergquist, CEO and co-founder of Coinme said that the company was “excited to team up with Coinstar to give consumers a convenient and easy way to buy Bitcoin during the course of their daily routines.”  “Bitcoin is now accessible at your local grocery store via Coinstar kiosks, and this offering will make it even easier for consumers to participate in this dynamic new economy”, he added.

“Coinstar is always looking for new ways to offer value o our consumers when they visit our kiosks, and Coinme’s innovative delivery mechanism along with Coinstar’s flexible platform makes it possible for consumers to easily purchase Bitcoin with cash.”

Once a customer feeds paper money into the machine, the kiosk dispenses a voucher containing a Bitcoin redemption code that can be utilized on Coinme’s website.  A cap of $2,500 has been set on any such transaction.  Furthermore, each transaction must be linked to a phone number.

FIAT to Bitcoin ATM’s are not the entry point into cryptocurrency that many in the community favor.  However, this development could be a lot more significant than a lot of people would imagine.  It gets cryptocurrency front and center in the field of vision of ordinary consumers at grocery stores throughout the country.  If those kiosks were to act as the first point of contact and experience of Bitcoin for everyday consumers, it could become an important mechanism to on-ramp more people into the crypto ecosystem.