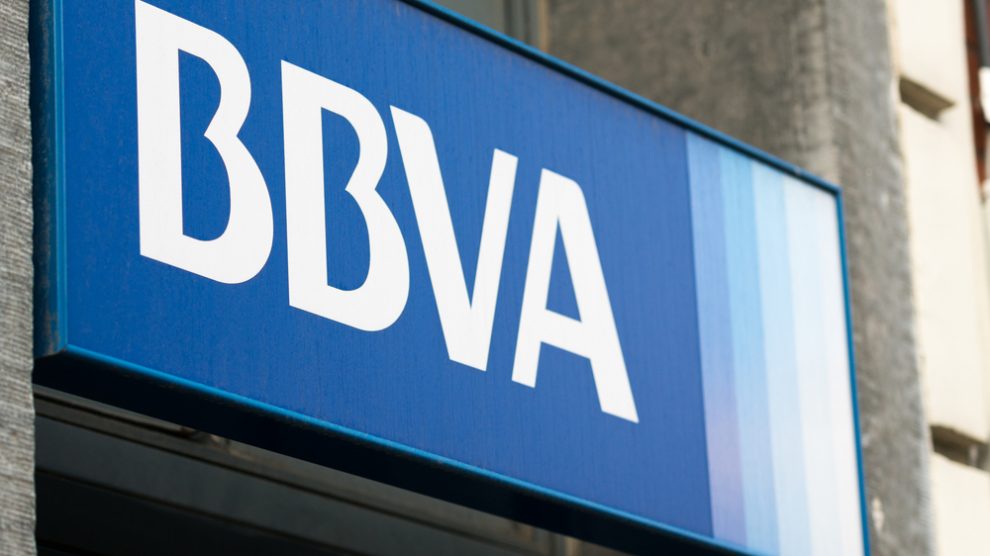 Spain’s BBVA has completed the first syndicated loan via the blockchain.  Syndicated loans are loans provided by a group of lenders who collaborate in order to provide funding to a single borrower.

According to a report in yesterday’s Financial Times, earlier this week BBVA utilized a private blockchain to facilitate a syndicated loan to the value of $150 million for Spain’s electricity network operator, Red Electrica.  Japan’s MUFG and French bank BNP Paribas participated in the deal as co-lenders.

Global law firms Linklaters and Herbert Smith Freehills were also participants with a need to access the blockchain based system, the technology facilitating all parties in exchanging project relevant information in real time.

Ricardo Laiseca, Head of Global Finance with BBVA commented on the development:

“We are offering these technologies for collaboration with any other banks.  This is not just for BBVA, we feel that as a second stage [we are] working on a new markets infrastructure which will be good for everyone.”

BBVA suggested that the technology would be rolled out on a pilot basis to begin with.  The process is simplified such that loan signing and processing can be accomplished in minutes rather than hours.  Furthermore, the overall loan process – which usually takes two weeks – can be accomplished in a couple of days.

According to Laiseca, there’s a huge reduction in internal costs to be achieved through the use of blockchain technology in the process.   Over the coming months, BBVA expect to process another five or six syndicated loans via their blockchain pilot program.

In 2017, syndicated loans totaled $4.6 trillion, involving 9,887 transactions.  The United States and Canada accounted for the bulk of this business with $2.7 trillion and $235 billion in loans.  Bank of America, JP Morgan and Citi Bank are currently the largest lenders in this market.

Some unique challenges exist for global banks when offering syndicated loans. Know Your Customer (KYC) and anti-money laundering (AML) regulations, the Bank Secrecy Act, data protection laws and other regulations are implicated.  The complexity increases when the banks that cooperate in syndicating the loans are located in different jurisdictions.  The documentation, processes and procedures involved in order to ensure regulatory compliance are overbearing and significantly increase the cost of doing business.

As a direct consequence, interest has emerged within the industry in recent years to try and digitize the process.  This has led to the consideration of blockchain technology as the core tech which could best facilitate regulatory compliance and simplify the process into the bargain.

Blockchain offers a unique value proposition for banks who wish to expand globally or where a cross-jurisdictional aspect to business is implicated as with syndicated loans.  The distributed ledger technology allows the multiple parties to a syndicated loan to have simultaneous access to real time data which cannot be altered.

This is not BBVA’s first use of blockchain technology.  Back in April, BBVA became the first global bank to issue a €75 million corporate loan using blockchain technology for the entire process.  The technology appears to be proving itself in terms of this use case.  No doubt we can expect to see increased usage in the weeks ahead.