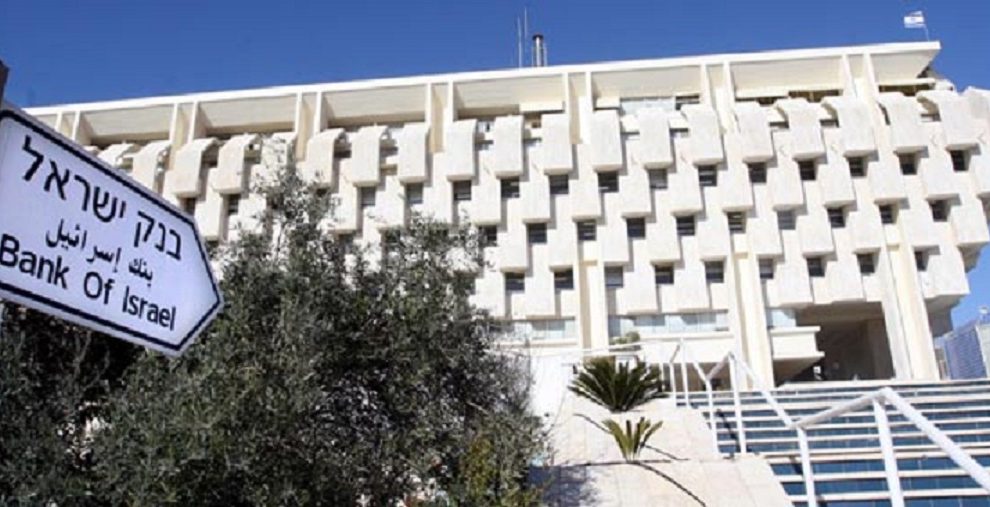 The Bank of Israel issued a report on Tuesday which recommends against the adoption of a Central Bank Digital Currency (CBDC) by the Middle Eastern nation.

The outgoing Governor of the Bank of Israel, Karnit Flug, established an interdepartmental team to examine the notion of a CBDC in November 2017.  The objective of the report it just issued is to bring the teams findings into the public domain.

The rationale the Bank of Israel may have had in looking into the option of introducing a CBDC is detailed in the report.  Primary amongst them is the goal of maintaining Central Bank control in the event that the use of cash declines.  It’s identified that this is a situation Sweden is likely to face soon as it’s use of cash has declined considerably in recent years.  However, the finding is that Israel is not at this stage yet.

The report identifies that the issuance of an e-shekel within specific parameters could realize synergies in terms of more time efficient and cost efficient means of payment.  The advantage of digital currency in this respect is acknowledged but it’s suggested that this alone would not be a primary reason leading to the issuance of such a currency.

The writers of the report also acknowledge a number of other benefits implicated by the potential introduction of a CBDC.  The e-shekel would assist in combating the unreported or black economy.  Furthermore, it can be adapted to an advanced technological environment, assisting with the progression of the Fintech sector in Israel.  They also acknowledge that the progression of other countries in this respect is an important consideration.  It seems the thinking is that if another nation with an advanced economy introduced a CBDC, it may derive competitive advantage in the Fintech sector.

The team that worked on the report set out a number of supplementary reasons as to why introducing an e-shekel would be a difficulty.  It expects that a number of technological and material difficulties and risks would arise with the introduction of a CBDC.  This includes risk in terms of potential knock-on effects on the financial system. According to the report, no uniform specification has been formulated for the introduction of a CBDC.  There is no proven framework for the introduction of such a digital currency.  In the absence of this, it would appear that the team feel that there may be greater exposure to risk in such circumstances.

The report is clear in it’s recommendation:

“The team does not recommend that the Bank of Israel issue digital currency in the near future.”

Despite this finding, it acknowledges a need to continue to examine and monitor the concept.  It’s proposed that there be coordination between different departments at the bank to deal with aspects such as payment systems, distributed ledger technology and cryptocurrencies as matters progress within this area.  It undertakes to continue to monitor developments pertinent to CBDC’s globally.  In the same manner, the public’s attitudinal position with regard to cryptocurrency will be monitored on an ongoing basis.

Venezuela has become the first nation to introduce a national cryptocurrency, with Iran likely to follow suit shortly.  However, no advanced economy has yet introduced a national digital currency.  The report acknowledges that the Central Banks of Denmark and Australia have publicly stated that they are not looking at potentially introducing a CBDC in the near future as they feel that payment systems in their countries are efficient and provide good alternatives. Notwithstanding that, a number of countries are at various stages of assessing the feasibility of the introduction of a CBDC.

An executive summary of the report is available in English here.  The full report is currently in the public domain in Hebrew but will be published in English shortly.