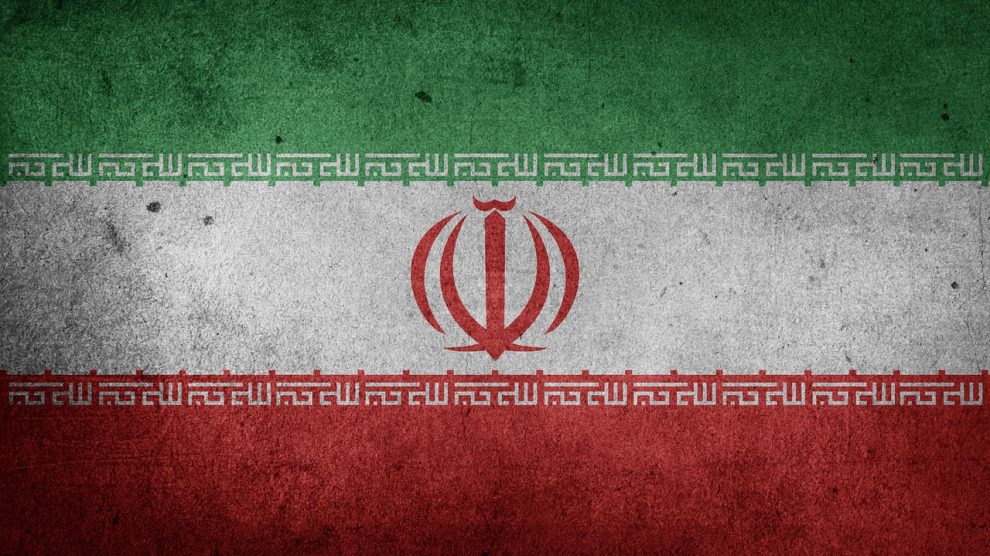 A draft specification of a new national cryptocurrency for the Islamic Republic of Iran emerged earlier this week.  According to that local news report, an offshoot of Iran’s Central Bank – Informatics Services Corporations (ISC) – announced the general characteristics of the forthcoming cryptocurrency.

The cryptocurrency is to be backed by existing national currency, the rial.  This differs somewhat from the World’s first example of a national cryptocurrency – Venezuela’s Petro, which backs the Sovereign Bolivar. The Petro, in turn, is underpinned by Venezuela’s oil reserves.

Like the Petro, it’s proposed that the cryptocurrency be centralised and fall under the control of Iran’s Central Bank. The volume of tokens to be issued has not been decided.

The token will run on Hyperledger Fabric – an open source blockchain framework implementation hosted by The Linux Foundation.  Amongst others, Digital Asset and IBM contributed towards the production of this blockchain implementation.

The currency will take the format of a private blockchain and so with that, there is no mining requirement.  Once reviewed and tested, it’s envisaged that the currency and its ecosystem will be accessible to Iranian banks and companies involved with cryptocurrency.

The cryptocurrency is expected to be rolled out on a phased basis.  The initial phase will facilitate the use of the token as a means for interbank payments.  Phase two will involve rolling out the cryptocurrency to the Iranian people, allowing them to use it for retail payment purposes.

Many believe that the primary objective of the cryptocurrency is to evade sanctions imposed by the Trump Administration.  In this sense, the model follows that of Nicolas Maduro’s ‘Petro’ token in Venezuela. Additionally, there’s speculation that Russia may be considering a similar move.  Russian President Vladimir Putin had previously indicated that he didn’t expect there to be a national cryptocurrency as he understood cryptocurrencies to be decentralised by design.  However, he did suggest that they would look at cryptocurrency as a means for evading sanctions.

Iran are also about to be locked out of the Swift International Payments System.  It may be that the pressure that the U.S. is exerting on Venezuela, Russia, Turkey and now Iran may rebound and damage its own financial structures and position.  Blockchain enthusiast and Wall Street veteran, Caitlin Long is of this opinion and it’s borne out through a move by the Europeans to establish an International Payments System independent of the U.S. Over time, this has the potential to erode the influence of the U.S. dollar as a reserve currency and by implication, the position of the U.S. itself.

Bobby Lee, co-founder of BTCC (once the World’s second largest cryptocurrency exchange by volume) recently suggested that Iran’s President Rouhani should consider using Bitcoin for all commercial transactions and convert national reserves from gold to Bitcoin. However, up until now, Iran has taken a hard line on cryptocurrency which culminated with the banning of trading in crypto back in April.  However, Nasser Hakimi of the Central Bank of Iran (CBI) recently stated that the ban will be reviewed during a blockchain conference in Tehran.  The expectation is that the ban will be lifted in the coming weeks.

Centralised blockchains – as is the case with the Iranian proposed currency – are likely to be that much more susceptible to attack.  This step by Iran to evade sanctions through the use of cryptocurrency is clearly at the forefront of geopolitics. Aside from its performance generally, it will be interesting to see if it maintains its integrity from a security perspective.  This piece in the U.S. media calls for the use of cyber warfare to compromise the Iranian cryptocurrency. Other commentators maintain that such an eventuality is not unrealistic.

It may be that we are fast approaching a world whereby international sanctions are ineffective – most likely as a result of the use of cryptocurrency. If it’s reasonable to assume that measures will be taken to compromise state controlled cryptocurrencies, there may be a part for Bitcoin to play in this respect, given the robust nature of its security.