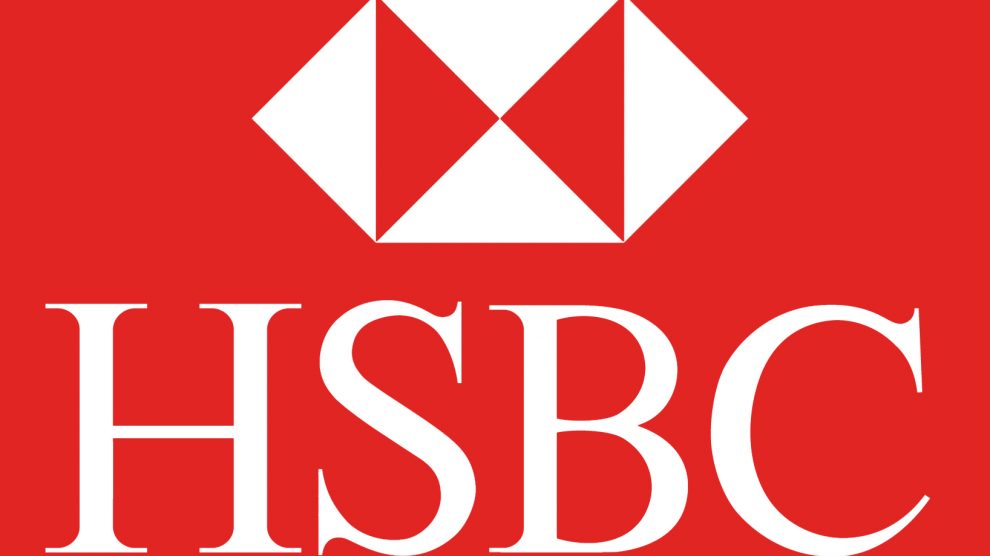 British banking behemoth HSBC has completed the first overseas financial trade transaction from an Indian conglomerate to a client in the United States by way of blockchain technology.

The transaction involved Mumbai-headquartered Reliance Industries and Tricon Energy in the U.S.  Reliance is the second largest publicly traded company in India.

According to a local news source, the transaction included a blockchain-enabled letter of credit (LoC).  Joint Chief Financial Officer at Reliance, Srikanth Venkatachari commented on the development:

“The use of blockchain offers significant potential to reduce the timelines involved in exchange of export documentation from the extant seven to ten days to less than a day.”

Integrated within the blockchain platform is an electronic bill of lading (eBL) which allows digital transfer of the title of goods from the seller to the buyer.

The platform has garnered criticism in the past amidst the belief that it’s not actually a blockchain based technology.

The bank acting for the importer (Tricon Energy) was ING Bank.  It issued the letter of credit whilst HSBC acted on behalf of Reliance Industries – the exporter.

“The use of blockchain is a significant step towards digitizing trade. It has a transformative impact on trade finance transactions and enables greater transparency and enhanced security in addition to making it simpler and faster. The overall efficiency it brings to trade finance ensures cost effectiveness, quicker turnaround and potentially unlocks liquidity for businesses. We’re delighted to partner with Reliance Industries and support enhanced digitization in trade finance. We believe that the collaborative approach adopted to develop this technology has the potential to transform conventional trade finance”.

The conventional means of achieving this type of trade finance transaction encompasses paper based letters of credit to underpin the transaction.  This requires the sending of physical documents to each party to the transaction.  The time and cost involved in processing such documentation impairs the pace of trade.

HSBC has also been involved with another consortium in an alternative blockchain platform which addresses another aspect of trade financing.  Last month, the bank joined with BNP Paribas, Standard Chartered, Deutsche Bank, UBS, and others in launching eTrade Connect.  It’s specific purpose is to reduce the time it takes to approve trade loan applications from the current average of one and half days to four hours.

In May of this year, HSBC played it’s part in facilitating the Worlds first trade financing transaction to utilize blockchain.  As part of that transaction, the bank processed a letter of credit for Cargill – the largest privately held corporation in the United States based on the revenue metric.

Little has changed in the processes and industry practices associated with trade financing for many years.  Blockchain technology is providing the opportunity to revise current practices in favour of more time and cost efficient solutions.