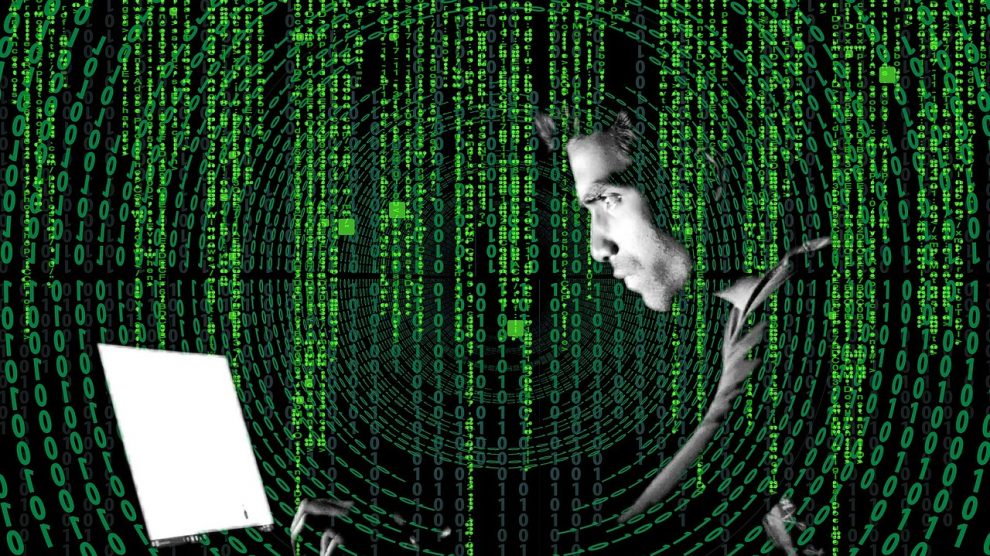 Last year was one of unprecedented gains for Bitcoin, which soared as high as 1813% as the investment world was captivated by the mania of cryptocurrencies.

But after nearly breaching $20,000 in late December, Bitcoin now languishes around the $6,500-level. Cryptocurrencies have experienced downward pressure from many forces, including regulation in countries like Japan and the Philippines, major hacks in countries like South Korea, and an outright ban on cryptocurrency exchanges in China.

While regulation creates a burdensome drag on cryptocurrencies, speculation that Bitcoin’s highest highs in 2017 were manipulated by traders and exchanges is starting to seem more credible.

John Griffin is the finance professor who co-authored the paper along with graduate student Amin Shams and has a track record of spotting financial fraud. Bitfinex’s directors deny any manipulation took place at the cryptocurrency exchange. And while Griffin and Shams do not have any email records that point to price manipulation, they used millions of transaction records on public ledgers to spot anomalies in price and trading, a technique that has been used by government agencies to identify fraudulent crypto activity.

But Bitcoin’s exorbitant and dubious performance in 2017 is not simply a matter of academic fascination these days. In fact, the U.S. Department of Justice has launched a criminal probe to determine whether the price of Bitcoin has been manipulated. The investigation will be focused on whether manipulative practices were used to drive up the price of Bitcoin. One price manipulation practice known as spoofing is when a trader or an exchange floods the market with fake orders to trick traders into buying or selling. Another, called wash trading, is when a trader sells an order to himself, to give the impression that there is more liquidity in the market.

Since these and other manipulation practices are common among futures trading, federal prosecutors will lean on the Commodity Futures Trading Commission throughout the investigation.

To be sure, this is not the first time the United States Federal Government has formerly investigated suspicious activity involving cryptocurrencies. The Securities and Exchange Commission has investigated several initial coin offerings, and even launched a fake cryptocurrency of its own to show how easy it is to get scammed by opportunists.

In any case, if there’s proof that the price of Bitcoin has in fact been manipulated and federal indictments that follow, it would be by far the most devastating blow the cryptocurrency world has seen in the wake of delirious highs in 2017.