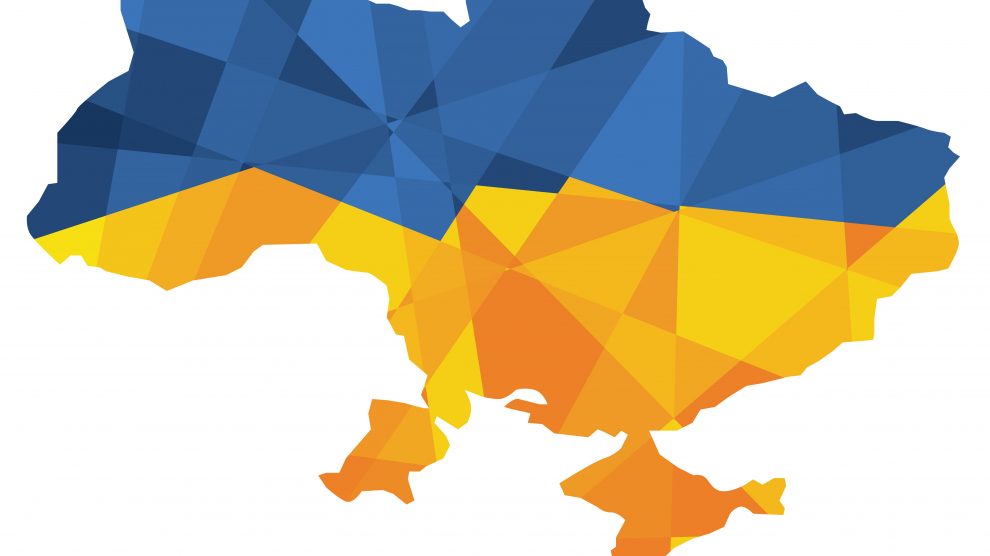 Independent Ukrainian MP Yuri Derevyanko has proposed a bill which seeks to amend the national tax code, incorporating a tax break for those involved in trading cryptocurrency until the end of 2029.

The draft legislation is due to be discussed in the Ukrainian parliament – Verkhovna Rada – in the coming days. In the event that it’s implemented, anyone who generates earnings via cryptocurrency – whether an individual or corporation – would be exempt from any income tax liability on those earnings over the next 10 years.

In a recent speech in parliament, Derevyanko outlined his thinking behind the proposal:

“I believe we need to impose a moratorium on taxation of the crypto area for the next ten years. We have to regulate and legalize this segment, which will become an engine for a new economy.”

Derevyanko’s proposal offers an alternative to another bill put forward to the parliament last month. The main bill proposes a tax rate of 5% on crypto-related earnings for individuals and 18% for businesses. It has been proposed by current president Petro Poroshenko’s Bloc Solidarity Party.

As it stands right now, the situation with regard to cryptocurrencies in Ukraine remains undefined. That said, Ukraine’s Deputy Finance Minister Sergey Verlanov suggested recently that an income tax rate of 19.5% applies to crypto-related earnings despite the fact that there isn’t a current set of regulations in place to define the position of cryptocurrencies in the country.

The main bill would bring certainty to those involved in cryptocurrency in Ukraine. However, it does seem to be focused on bringing cryptocurrency activity in from the gray market in order to recoup tax revenue in the short term.

The alternative proposal from Derevyanko is far more progressive. It’s clear from his parliamentary speech on the subject that his motivation is forward-thinking as he identifies that with the appropriate framework in place, blockchain and cryptocurrency have the potential to be a major economic driver for the country. He believes that crypto market participants are innovative and that legitimizing the industry in Ukraine in the first instance is a necessary primary step which needs to be taken. Furthermore, he is of the belief that the proposed tax policy would lead to increased investment in the sector, having the knock on effect of growth and development in the sector with a resultant positive longer term reward for the Ukrainian economy generally.

Businesses operating in the sector are generally embryonic startups. It’s logical that the application of a sympathetic tax policy in the formative years of those enterprises will play a part in providing an environment in which they can grow.

There’s little doubt that public administrators in Ukraine are beginning to warm to cryptocurrency – representing a positive shift in attitude. The lineup of speakers who participated in a recent Blockchain and Bitcoin Conference in the Ukrainian capital, Kiev last month is telling in this regard. Many legislators and public officials featured as the focus has turned to legislation and regulation.

According to local media, the National Bank of Ukraine stated recently that it is considering launching a state-backed cryptocurrency tied to the national currency, the hryvnia. The e-hryvnia would be centralized, and the expectation is that it would lead to fewer cash transactions with the knock on effect of reduced costs.

We will have to await developments within the Ukrainian parliament in terms of consideration of both bills. However, if this alternative proposal were to win out, there’s no doubt that it would position Ukraine strongly amongst its peers in terms of the development of the cryptocurrency sector.