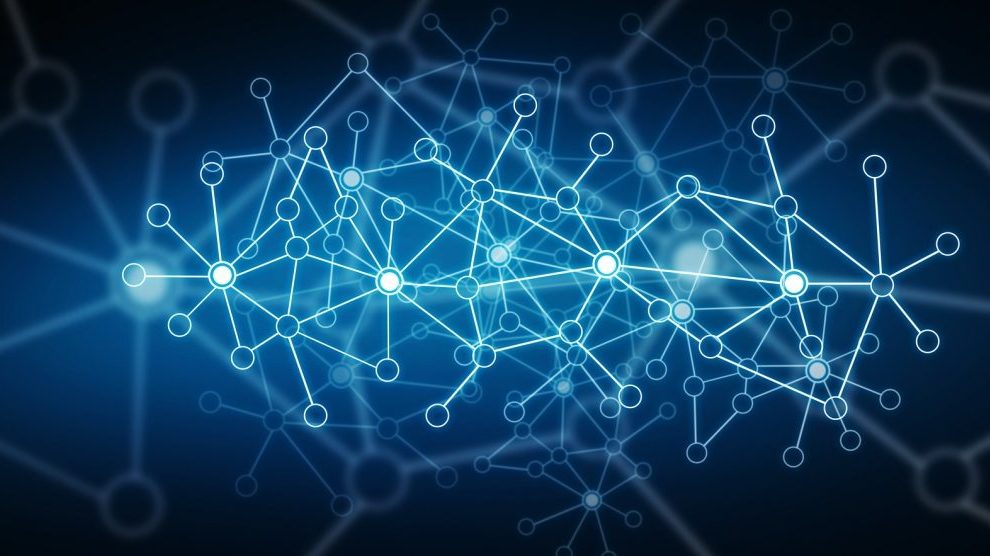 Information storage in the past few years has made the shift from physical mediums, like hard drives, to increasingly cloud-based solutions. The next logical step in this technological evolution was developing a record of who accesses the files and what actions they take with them, such as blockchains.

In the book “Blockchain Revolution,” the authors Don & Alex Tapscott describe the technology as “an incorruptible digital ledger of economic transactions that can be programmed to record not just financial transactions but virtually everything of value.”

A simple example of a block chain would be Google Docs. In the past, a person would have to write up a document and send it to their recipients for edits, unable to witness when what and by whom, changes were made. Google docs however keeps a ledger of any alterations, tagged with their corresponding data, like time, entity and value.

Currently, blockchain is mainly used by banks and cryptocurrency suppliers, most famously Bitcoin. By setting up blockchains, those institutes implement regulated data management, and add flexibility for how data can be used.

The system simplifies data transfer and control by tokenizing all data. Basically, instead of having to dig through a ton of data to find common data about a single topic, a token is created for said topic with all data referring to it saved within it. For example, a bank account is considered a token, it contains personal information, balance and previous actions taken by its holder(s).

What are some applications of blockchains?

Outside the financial realm, a few startups have been utilizing blockchains in creative ways to facilitate data storage and sharing.

Cybersecurity firm Vault One develops a security aspect for the use of blockchains. Tokens on Vault One`s vault hold information about data access privileges for every member of an organization.

The company focuses on providing the technology used by huge corporations to smaller companies for free.

“Password-secured security solutions have quickly become outdated, leaving millions of businesses vulnerable to breaches. Blockchain solves this issue by upping security to the next level without compromising on accessibility – which is pivotal when it comes to running a business efficiently,” said Leonardo Cooper, CEO of Vault One.

Filament, a company that develops IoT-based blockchains, tackles the industrial sector. Much like Vault One, Filament controls access permissions, but the software mainly focuses on shared control and monitoring of hardware.

The system is a hardware-software combo, using radio wave signals to and from modular chips, and a live feed of information is provided to users while control is given to those given the permission.

A practical use of Filament would be in a factory, where the system can inform the users of any errors or shortage of materials in a machine, while allowing the user to have complete control of its operation, also keeping a ledger of any actions taken by users.

And another startup named Genecoin uses blockchains to store human DNA information on the Bitcoin network. The company claims that its users can later use their DNA as address for future altcoins (Alternative private crypto currencies).

As blockchain proves to be the most reliable form of data storage and sharing (for now), startups are getting more and more creative everyday with the applications of the technology.

Bitcoin value based mostly on belief, trust in people behind cryptocurrency startups
Who’s selling private data about us? More importantly, who’s buying it?