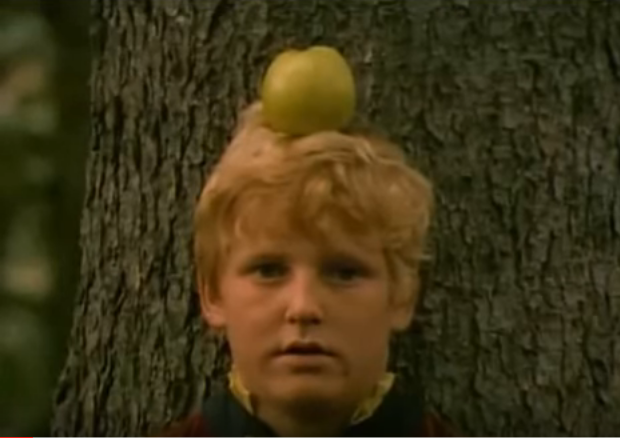 What’s staggering about the recent surge in Bitcoin value, along with Coinbase becoming the first cryptocurrency unicorn, is that the value is mostly based on belief and trust in the startups operating them.

Last week, Coinbase became the first cryptocurrency unicorn while the value of Bitcoin surged 30% over the past week.

According to FutureLab Consulting Partner Moses Ma in Psychology Today, the explosion of value in cryptocurrencies all has to do with faith in the people behind the technology.

“Things are worth what people believe it’s worth,” wrote Ma, who likened the value of Bitcoin to the intrinsic value of Kim Kardashian.

“Kardashian is only famous for being famous, as she enjoys no other intrinsic, artistic value as a performer or entertainer. Bitcoin having no intrinsic value, except for the value of consensus, is more like a tulip auction without any tulip,” wrote Ma.

The idea of belief and trust is what’s at the heart of the cryptocurrency craze, and when Silicon Valley-based Greylock Partners contributed to Coinbase’s $100 million Series D investment round, Greylock Partner Josh McFarland had this to say about trust (I’ve highlighted some of the words for emphasis).

“Coinbase is a beacon of trust in this rapidly evolving and sometimes murky market […] The initial appeal of digital currencies was that they did not require trust of any central entity, since users could control funds on their own.”

“A few months ago, my colleague and Greylock investor Matt Heiman introduced me to Brian Armstrong and his team at Coinbase […] As Brian laid out Coinbase’s progress and plan, it became clear they are building something much more transformative — and contrarian — than is apparent […] We believe that mass market adoption of digital currencies will come via a trusted entity like Coinbase, which is built on a custodial architecture.”

In a digital world where everything is becoming automated by machines and where even the currency has become digital, trust and belief in the people behind the technology is what drives the perceived value.

Humans might not always make the best decisions, but algorithms can
Startups are getting creative with blockchain applications