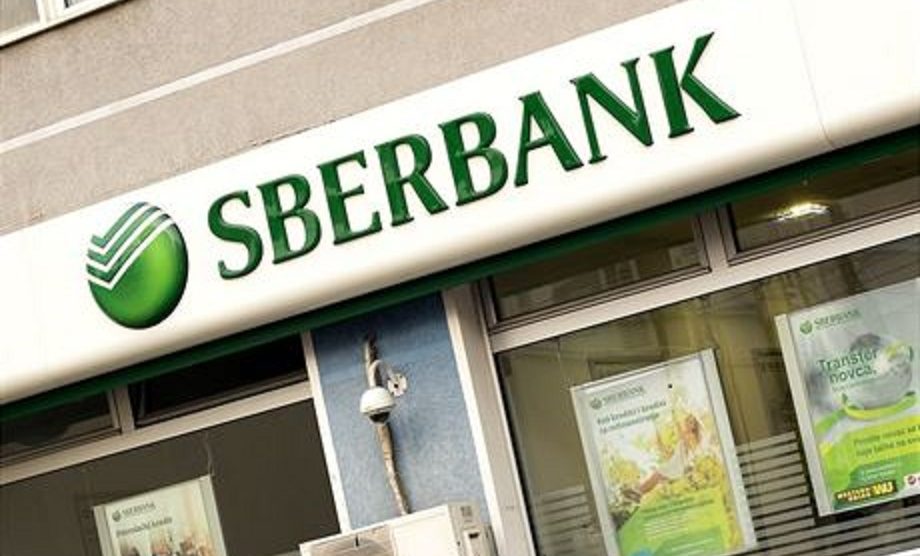 According to local Russian news agency, Tass, German Gref, CEO of Russia’s Sberbank, industrial scale adoption of blockchain technology will begin in earnest within the next 1-2 years.

Gref believes that the bulk of the hype surrounding blockchain technology has subsided.  The next stage for the technology is industrial development and adoption.  He stated:

“So far this is all research and experiments.  We have not yet put blockchain solutions into commercial operation.  Moreover, I see that we are not ready for this now, there are a lot of technological problems associated with the immaturity of technology to fully implement it.  The hype around the technology has passed, it has entered a stage of industrial development.  The technology will take a year or two to be applied on an industrial scale.

Last month, Russian news agency RIA Novosti reported that Gref was less enthusiastic about the development of cryptocurrencies, suggesting that nation states are not prepared to tolerate a move away from the centralized model of money supply.  Speaking at the Finopolis Forum of Innovative Financial Technologies, he stated:

“Do I see a future in cryptocurrency? The state will not give up its centralized role, will not allow cryptocurrency.  Although, maybe this would be the right model – I am for a distributed model, including money supply.  But it seems to me I’m optimistic about 10 years.  Maybe 10 years will be visible beyond the horizon, but so far it’s not likely that any state is ready to part with the centralized money supply model.”

At the same conference, his prediction with regard to blockchain development and adoption differed from his more recent comments this month.

“Technology is not ready now.  When will it be ready?  In my opinion, three to five years.  If you ask me in five years, maybe I can say something more distinct about its place, but the potential is huge.  It fundamentally changes many approaches.  Improving technology will give a huge value for business and for society” said Gref.

He expressed concern that any ban of cryptocurrencies would be damaging to the space.  A large number of companies have put time, effort and capital into developing this tech and they would suffer if a ban was introduced.

circumventing Russian cryptocurrency regulations by going outside the jurisdiction to Switzerland to do so.  In May, the corporate and investment arm of Sberbank – Sberbank CIB – announced their intention to participate in an Initial Coin Offering.  Capital raised was due to be used to fund Level One – a company which runs Moscow’s largest lecture hall.

According to the Russian newspaper, Kommersant, plans of Sberbank and Alfa Bank were revealed in June through which both banks would offer a special investment fund for their private clients based upon the top six cryptocurrencies.  To be overseen by the Bank of Russia, the product was due to run as a pilot program to begin with.

Sberbank is a state owned bank with operations in several European countries.  It’s the largest bank in Russia and eastern Europe and the third largest in Europe as a whole.  On a global scale, it’s been ranked as 33rd in a list of the top 1000 world banks.