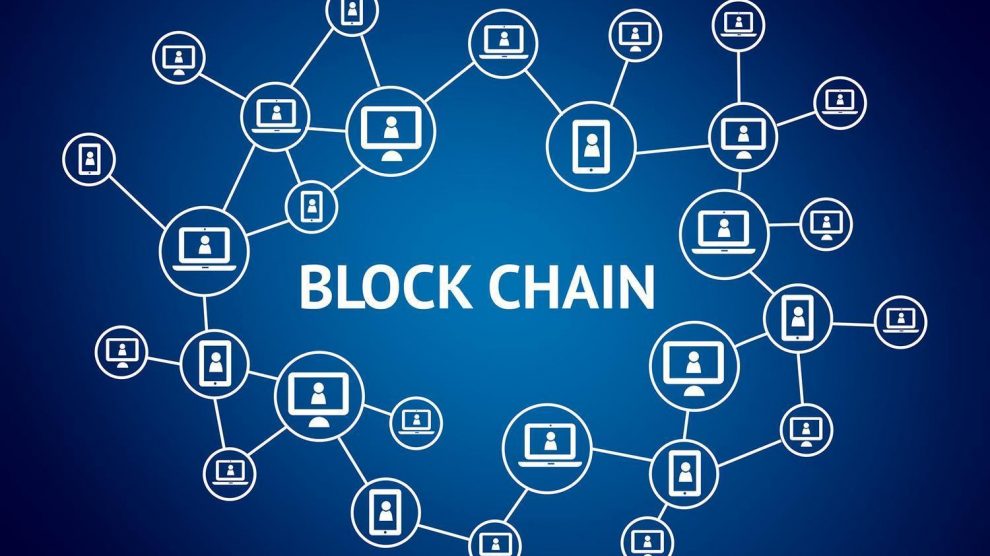 A report produced by a prominent entrepreneur and eCommerce expert suggests that the retail industry is destined to embrace blockchain technology to a major extent over the next five years.

The analysis by Monica Eaton-Cardone – Chief Operating Officer of Chargebacks911 and co-founder and Chief Information Officer of Global Risk Technologies – was published to PRNews on Wednesday.  Chargebacks911 is a chargeback dispute resolution and remediation company.  Global Risk Technologies provides risk mitigation and fraud management services within the payment industry.

Blockchain in retail currently holds a value of $80 million.  Eaton-Cardone’s research suggests that this value will top $2.3 billion by 2023, representing a 29 fold increase.  With only 6% of industry participants currently ‘blockchain-ready’, it’s suggested that 13 times as many companies will be on-boarded and be in a position to utilize the technology within the next five years.  According to survey results, an additional 9% of retail businesses will be in a position to embrace the technology within the coming year.  78% of businesses suggested that they would be in a position to integrate Distributed Ledger Technology (DLT) into payment options within the next five years.

Notwithstanding the use of DLT for payments, Eaton-Cardone has identified that the retail industry has already begun to adopt blockchain technology for other applications and that these use cases will assist in speeding up the rate of adoption of the technology generally within the industry.  She claims that as more retail businesses uncover the raw potential of the technology in terms of solving some of the biggest challenges in the industry, it becomes evident why its market value is likely to soar over the next few years.  She stated:

“Bitcoin has suffered high profile hacks and wildly fluctuating prices in recent years, so weariness of cryptocurrency has led some to be leery of blockchain by association.  But the technology is starting to spread throughout the retail industry now that early adopters are proving its real world potential.”

Eaton-Cardone highlights five key blockchain applications that are disrupting retail.  She identifies supply chain where blockchain has the ability to capture data so as to provide complete traceability from raw materials through all points of the chain right up to the consumer and beyond when it comes to recording warranty data or end of life data.  The report cites a partnership formed recently between IBM and Walmart as part of a blockchain based food traceability initiative as an example of practical application of the technology in terms of supply chain.  Previously determining the origin of produce took up to a week whereas with the application of blockchain, this data is now being retrieved in 2.2 seconds.

Inventory management is another key area identified in the report.  Blockchain makes it easier for stakeholders to identify the location of goods.  This data is invaluable in facilitating improved inventory management, cutting down inventory replenishment times and preventing stock-out and back-order scenarios which are estimated to cost the industry $1 trillion each year.

Blockchain leaves an audit trail which is likely to tackle the problem of the theft and counterfeiting of goods.  With a customized and optimized implementation of the technology, fraudsters will no longer be able to pass on counterfeit goods as if they were original whilst resellers will be able to verify ownership.

When it comes to subscription services, goods and services sold in this way can utilize blockchain to protect both the seller and the buyer.  Sellers can utilize the technology to verify that they have obtained the buyers consent to charge them on a recurring basis whilst also demonstrating compliance with applicable laws.  From the consumers perspective, they can prove beyond doubt when they requested cancellation of a subscription based service.

The last area that Eaton-Cardone identifies is that of loyalty programs.  Blockchain facilitates retailers in saving and using customer data when it comes to product recommendations and future orders.  This can be achieved without the need to store the data on the vendors servers – which would be at risk from security breaches and hacking attempts.  Loyalty and reward programs can be tokenized, making it easier for customers to track, redeem or trade points – in this way drawing in more customers.

“Today’s retail applications are proving that blockchain definitely lives up to the hype”, asserts Eaton-Cardone.  “Distributed ledger technology has moved from theoretical possibilities to practical uses, and the implementations we’re seeing now are just the tip of the iceberg in terms of what blockchain can do for retailers.  I believe that blockchain has the capacity to completely reshape the retail landscape within the next five years.”