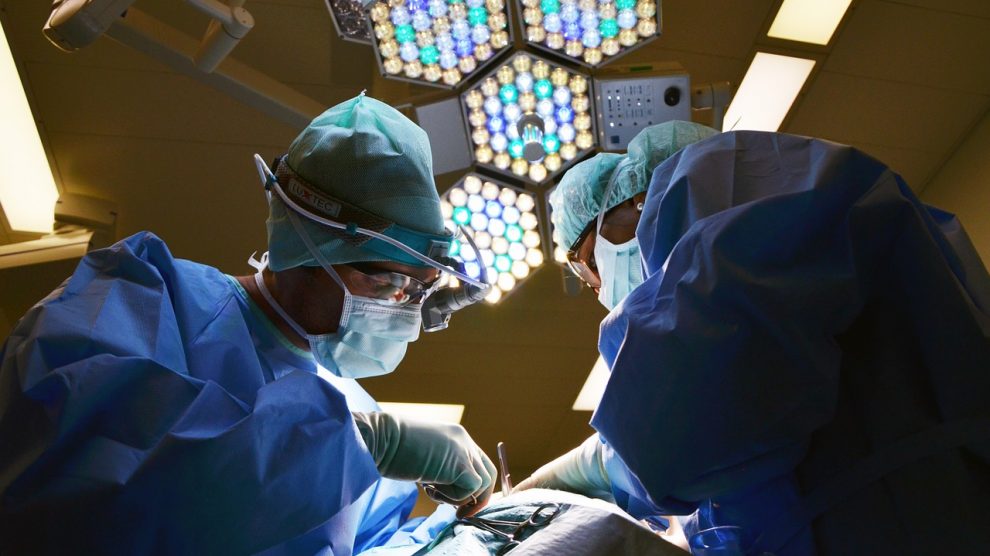 Of the many ways the blockchain has the potential to transform and optimize our world, so far, financial applications are both the most developed and have shown the most potential. Digital currencies have been captured the public’s attention, while smart contracts, tokenization, and other blockchain innovations have shown us their potential to revolutionize the entire financial industry.

Healthcare may not be not far behind. When it comes to storing, accessing, and using data smartly, the blockchain has the potential to transform the modern healthcare landscape in way that saves billions of dollars and enables doctors and medical institutions make more informed  decisions and keep their patient populations healthier.

Lauren Cascio thinks the blockchain’s potential could be disruptive for insurance companies, doctors, and patients alike. “When considering applying blockchain to healthcare data, the computational requirements necessary to interact with such data are not considered with enough weight,” Cascio told Tech in DC. “Blockchain and ‘blockchain hybrids’ have to evolve before they can become commonplace in the healthcare data market.

Cascio is the co-founder and COO of Abartys Health, the company that’s modernizing the healthcare landscape, specifically through its centralized data hub. Abartys Health has been investigating two potential areas that could result in better care to patients and millions of dollars saved by insurance companies every year.

The first involves incentivizing certain behaviors. “We are playing with behavioral economics for incentives for providers and patients,” Cascio told Tech in DC. For example, insurance companies spend thousands of dollars every year just to credential doctors within their networks. Abartys Health has a concept that would eradicate this cost for insurers, and the company plans on rolling out a case study for the concept later this year into early 2019. Both admins and doctors would be incentivized in this system, if effective, has the potential to many of healthcare’s substantial informational obstacles.

The second blockchain application Abartys Health is investigating involves data accessibility and storage, which Cascio acknowledged is far more difficult than incentivizing behavior. Abartys Health is not rushing into deploying the blockchain in this capacity, but it is keeping a close watch on the technology as it evolves. She expressed particular admiration in some of the projects and research being done by IBM, but emphasized that Abartys Health is proceeding with caution. “We’re not transforming into a blockchain company,” Cascio, “but we are eager to see where we can apply new technology.”

She highlighted one of the challenges of decentralizing healthcare —which the blockchain has the capacity to do to virtually every sector — is that the current landscape is not centralized: There is no single database that patients, doctors, or insurers can access. “You have to understand where healthcare is. It’s an antiquated industry that’s not kept up with other sectors.”

Cascio added, “We’re entering into the ‘data phase,’ where people will finally be able to access their healthcare data from any device.”

The United States has the most expensive healthcare system in the world, with a staggering 17.9% of GDP spent in 2016, good for $3.3 billion. The way data is stored, transacted, and leveraged is a major reason spending is so high. Abartys Health is aiming to do its part to solve the overspending crisis in healthcare by helping insurance companies adopt a more sensible data framework, not just in the U.S. but also globally.

There’s little denying that blockchain technology has the potential to alleviate healthcare’s spending woes. Just how much and how quickly that can happen remains to be seen.

This article includes a client of an Espacio portfolio company.