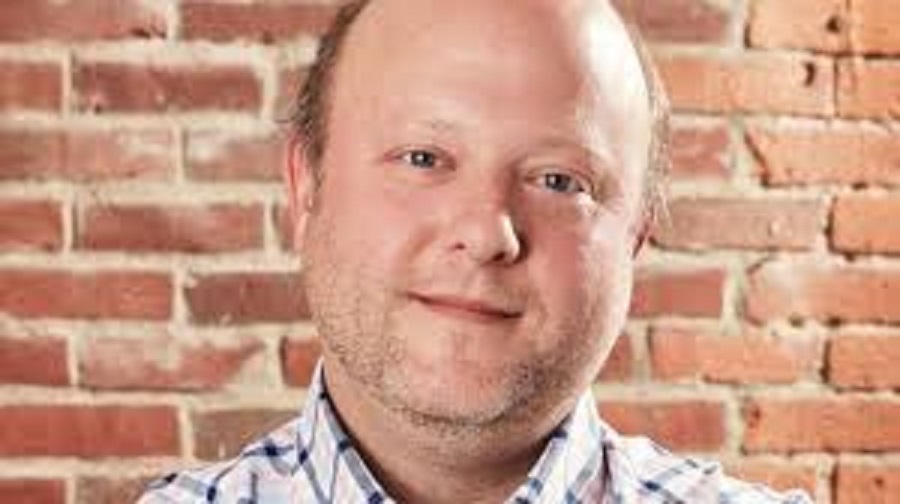 Jeremy Allaire, the CEO of digital currency company Circle, said today that Bitcoin will be worth a lot more in three years time than it is right now.  The technologist and internet entrepreneur was speaking on CNBC’s ‘Squawk Box’ earlier today.

Allaire came to prominence in the technology world in the 1990’s when he and his brother invented ColdFusion, a web development application.  They established Allaire Corporation which grew rapidly with revenues of $1 million in 1996 rising to $120 million by 2000.

In 2001, Allaire Corporation was acquired by Macromedia with Allaire becoming Chief Technology Officer (CTO).  In 2013, the entrepreneur established Circle, a digital currency company that aimed to bring digital money to the mainstream.  At a later point, merchant bank and financial services company Goldman Sachs invested significantly in the company.

In an interview with the Squawk Box’s Andrew Ross Sorkin, Allaire described Bitcoin and Ethereum as flagship cryptocurrency networks.  When core usage of both of these cryptocurrencies is examined relative to the current price, it’s his view that both crypto’s have been oversold.  The entrepreneur believes that Bitcoin is moderately oversold whilst his opinion is that Ethereum is pretty significantly oversold when the usage level is examined and consideration is given to its utility in terms of smart contracts.

Sorkin put it to Allaire that mining inputs currently outstrip the cost of producing a new coin.  However, Allaire corrected the Squawk Box host on that assertion:

“The way mining works is there’s a difficulty rate and that adjusts every ten or fourteen days.  Effectively if it’s too expensive for a miner then they will drop out.  That’s when you see the hash-rates go down.  That means basically miners are not able to do it profitably but effectively there will always be a marginal cost equals marginal value equation behind the mining side of it.  It does mean though that there are going to be less companies who are less vertically integrated who can compete in that side of the market.”

Allaire seems to have tempered his view with regard to Bitcoin.  At a ‘Finance Disrupted’ event in New York in 2016, he said:

“It’s highly unlikely that any of us will be using Bitcoin in five or ten years.  In the same way that – how many of us use Mosaic or Netscape Navigator?”

Contrast that with the view he expressed relative to Bitcoin today:

“I think it [Bitcoin] really has its adherence and it has a very significant role to play as a non-sovereign store of value.”

When asked what Bitcoin would be worth three years from now, Allaire clarified that he isn’t in the business of making significant price predictions but nonetheless, he asserted that it would be worth a great deal more than it is today.

He elaborated further that he is “long in the market” in terms of an intention to hold his Bitcoin investment – which he claims to have acquired in more recent times – to achieve value over the longer term.

Sorkin questioned Allaire as to what will give Bitcoin this value.  Allaire is of the view that the world’s leading cryptocurrency is unique in its security and has achieved a significant network effect.  He added that the world needs a scarce non-sovereign store of value that individuals can hold.

The Circle co-founder maintains that one single cryptocurrency will not emerge in a ‘winner takes all’ scenario.

“We have a phrase, the Tokenization of Everything.  We think cryptographic tokens are going to represent every form of financial asset in the world.  There will be millions of them in years,” he said.